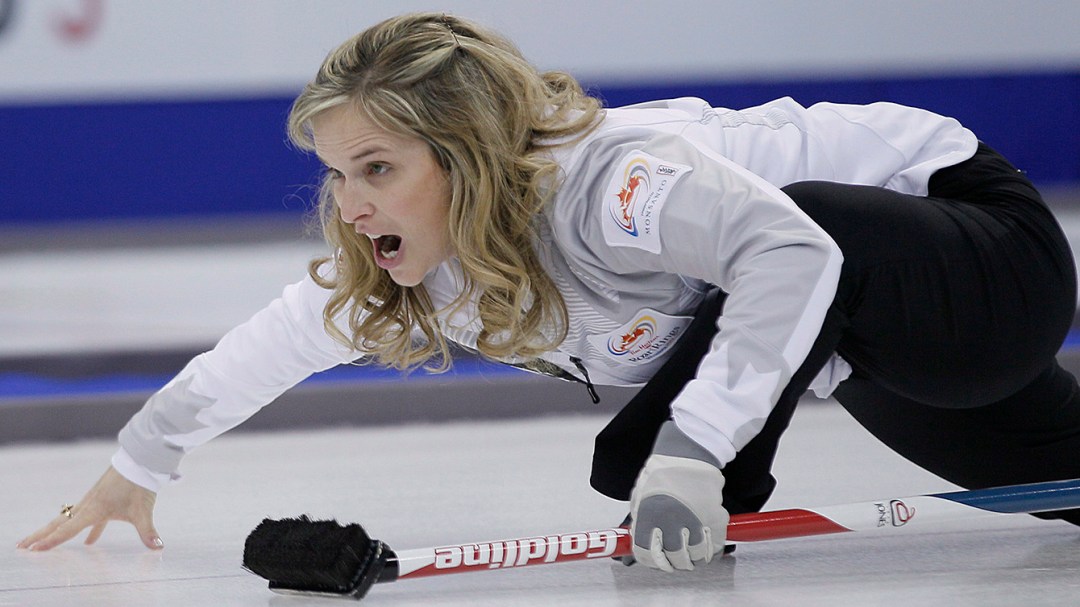 One of Canada’s most successful female curlers of the last decade, Jennifer Jones led her team into an Olympic Winter Games for the first time after missing out in two previous appearances at the Canadian Curling Trials for Turin 2006 and Vancouver 2010. At Sochi 2014 Jones’ team posted a perfect 11-0 record en route to Canada’s first women’s curling gold since Nagano 1998, making them the first women’s curling team to go undefeated in Olympic competition. Jones was the top skip throughout the tournament, curling at 86 per cent.

Jones came to national prominence at the 2005 Scott Tournament of Hearts when she won her first Canadian title thanks to “The Shot”, a difficult in-off that scored her four points on her final stone. The team went on to finish fourth at the world championships. She went on to win three consecutive Scotties Tournaments of Hearts in 2008, 2009 and 2010 and added a world title in 2008 as well as a world bronze medal in 2010.

Partner Brent Laing is a two-time Brier and world champion with skip Glenn Howard… Daughter Isabella was born Nov. 13, 2012… Started curling at age 11… Enjoys golfing and spending time at the cottage with her family… Received her Bachelor of Laws from the University of Manitoba in 1999… Partner at Golden Girls Finance Inc… Senior Legal Advisor for National Bank Financial… Volunteeers as a Board member with the Health Sciences Centre Foundation in Winnipeg… Favourite motto: Enjoy the moment…