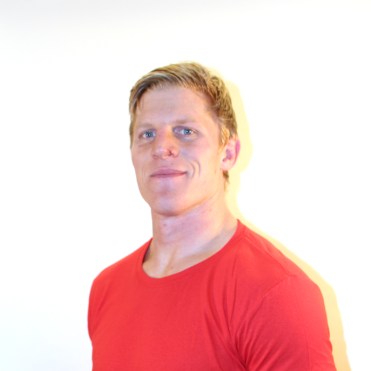 John Moonlight is Canada’s captain and has been a stalwart on Canada’s Men’s Sevens Team for years. He helped secure Canada’s core status for the 2013-14 season and followed that up with an impressive season when Canada claimed a sixth place finish during the 2013-14 season standings where he was named to the season’s ‘Dream Team.’ Moonlight has been named Canada’s Sevens Player of the Year for four straight years and appeared at the 2014 Commonwealth Games. During the 2014-15 season, Moonlight took part in all nine legs of the Sevens Series. The 28-year-old has 15 test caps to his name too and has scored three tries.

Phil Mack has been one of the most reliable members of Canada’s sevens side over the past few seasons and...