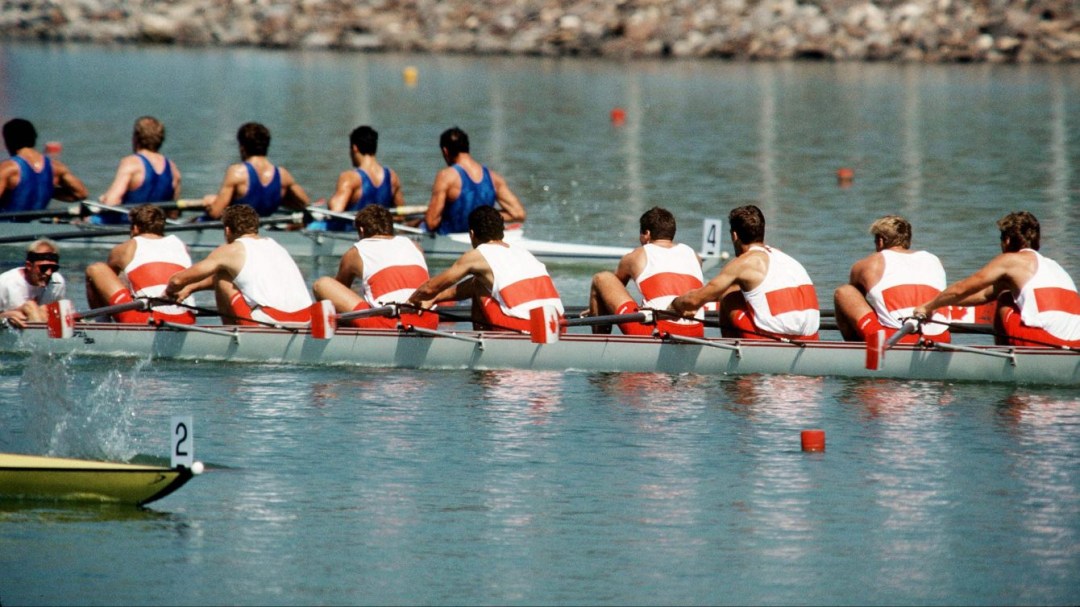 In his first Olympic experience, John Wallace finished sixth in the eights at Seoul 1988. After taking a year off from competing, Wallace rejoined the Olympic program competing at Barcelona 1992 where the Canadian crew edged ahead at the half-way mark and held on to win by less than a foot over Romania in the closest rowing final in Olympic history – 0.14 seconds. Alongside Wallace was Darren Barber, Andy Crosby, Michael Forgeron Robert Marland, Derek Porter, Michael Rascher, Bruce Robertson and coxswain Terry Paul.

A two-time World Championships medalist as a member of the eights crew that chased Germany to back-to-back silver medals in 1990 and 1991, Wallace started rowing at Leander Boat Club in Hamilton, Ontario in 1983. His first major international race was at the 1985 World Championships where he finished 10th in the eights, seventh in the coxed fours in 1986, and fifth in the eights in 1987. He reached the finals of the coxed fours at the 1986 Commonwealth Games, but did not medal.

Wallace’s start in sport was in athletics as an Aldershot High School 800m and 1500m runner and member of the Burlington Legion Track Club. He started rowing competitively in his final year at the University of Western Ontario. Settling in Victoria, British Columbia, Wallace and was once married to three-time Olympic rowing medalist Silken Laumann, who was one of the best female Canadian rowers of the late 1980s and early 1990s. Together they had two children, both of which became rowers. Wallace remarried, had two more children and pursued a career as a mortgage broker. 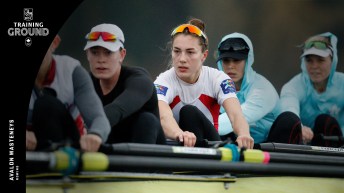