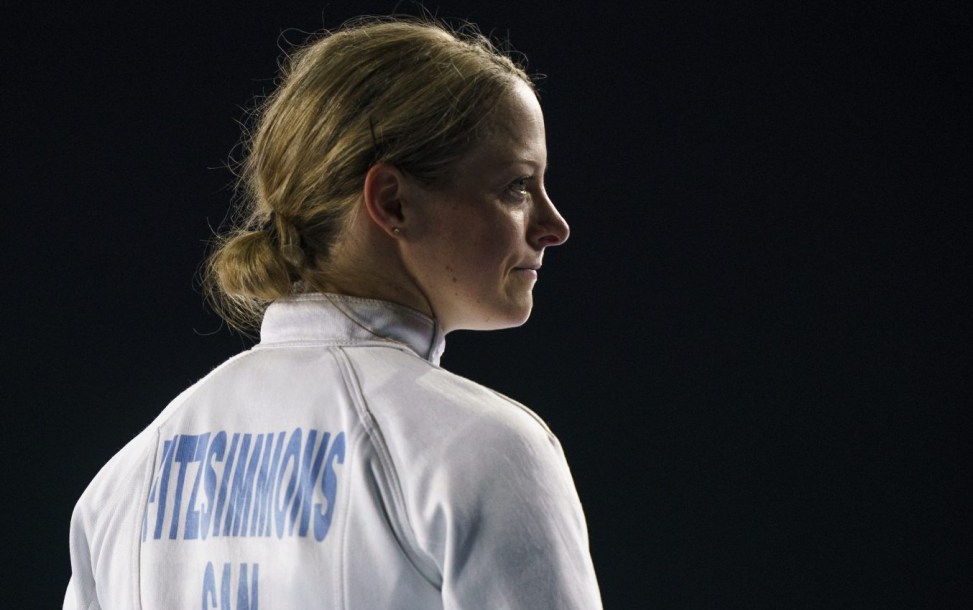 Kelly Fitzsimmons competed at her first modern pentathlon national championships in 2001 while still in high school. Though she planned on competing at the junior international level after graduation, she instead took a hiatus from the sport while competing her university education. But after she finished her degree at the University of Calgary in 2009, she realized how much she missed competing and decided to get back into modern pentathlon, especially since she could now support herself as an athlete as she built her career. She competed in her first World Cup competition in 2012. In 2016, she won team triathle bronze at the UIPM Biathle/Triathle World Championships.  Fitzsimmons won Canadian modern pentathlon titles in 2016, 2018 and 2019.

A LITTLE MORE ABOUT KELLY

Getting into the Sport: Began swimming at age 8, inspired by Mark Tewksbury’s gold medal at Barcelona 1992… Had been riding horses with her family from a very young age… Learned about modern pentathlon while watching Sydney 2000, the first Olympic Games to include women’s modern pentathlon… Was introduced to local clubs by her mentor, Barb Broen, a two-time Olympian in volleyball… Outside Interests: Graduated from the University of Calgary in 2009 with a Bachelor of Commerce… Had previously studied engineering and architecture at the University of British Columbia… Works as an innovation and product strategist in the tech startup industry… Hobbies include learning about design, painting/drawing, travelling, outdoor sports… Odds and Ends: Favourite quotes: “Through discipline comes freedom” – Aristotle / “Never limit yourself” – Ed Whitlock…

A Little More About Madeleine Getting into the sport: Started running track when she was 12. Grew up as a...