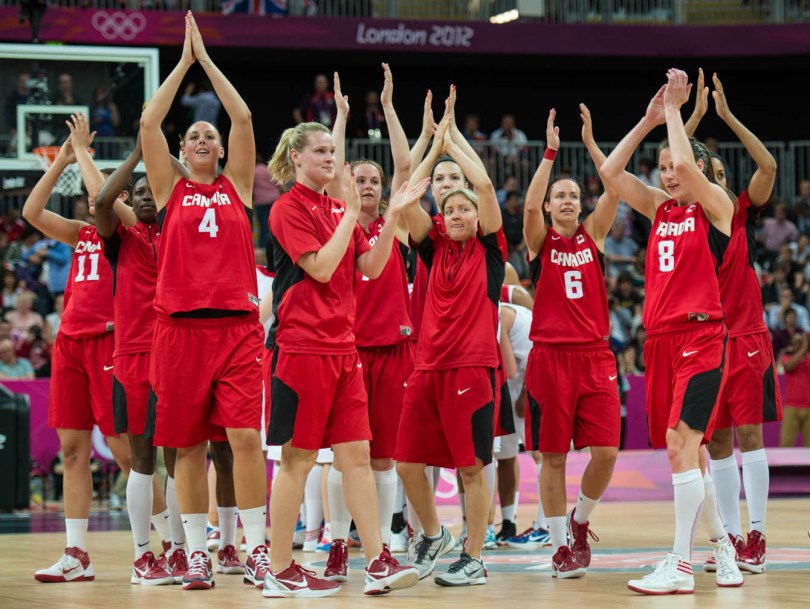 Kim Smith made her first appearance at an Olympic Games in 2012 and helped Canada reach the quarter-finals for the first time in the basketball program’s history, finishing eighth.

Shooting-guard Smith was a 2006 13th overall pick by the Sacramento Monarchs in Women’s National Basketball Association draft. She played three seasons for the Monarchs before signing contracts to play on Belgium and in Spain.

Smith is a graduate of the University of Utah where she played four years on the varsity team.

Teresa Gabriele, a member of the Canadian women’s basketball team since 1998, made her second appearance at an Olympic Games…