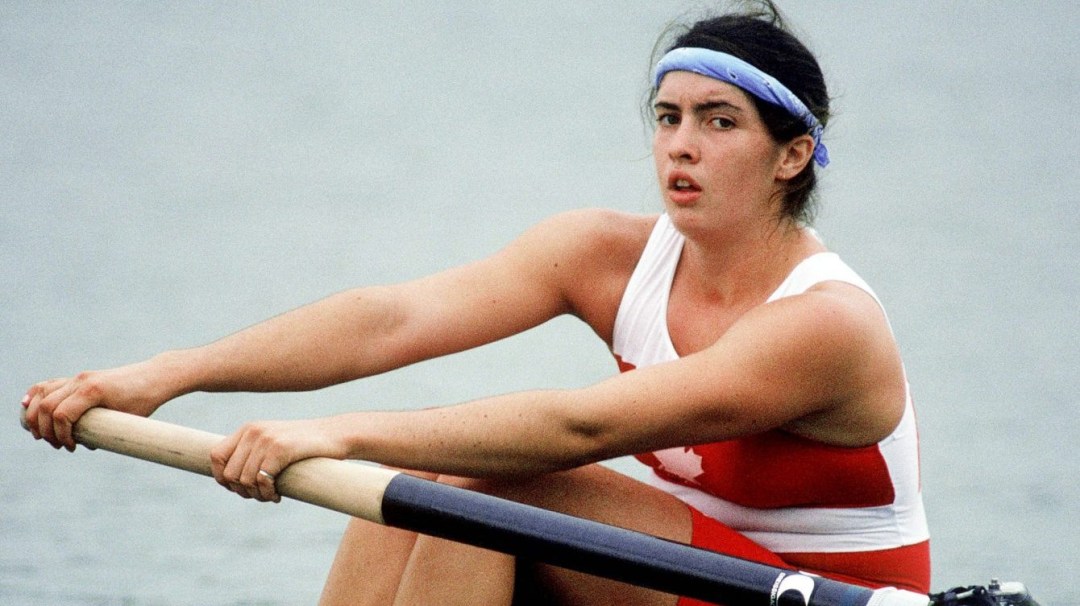 At the age of 20, Kirsten Barnes made her Olympic debut at Seoul 1988 in the women’s coxless pair’s boat with Sarah Ann Ogilvie, finishing first in the “B” final, placing seventh overall. Arriving at Barcelona 1992 as a two-time World champion in coxless fours and eights, Barnes won her first Olympic gold medal in the coxless fours with Brenda Taylor, Jessica Monroe and Kay Worthington – the only time that race was ever on the Olympic programme. The next day, Barnes along with her fours crew and Megan Delehanty, Shannon Crawford, Marnie McBean, Kathleen Heddle and coxswain Lesley Thompson, were in the eights final. They dominated the field winning in Olympic record time (three and a half seconds ahead of the Romanians) to capture her second gold medal of the Games.

Barnes started rowing in 1985 while still in high school and within two years she won the gold medal in the coxless pairs with Kathleen Heddle at the 1987 Pan American Games. In 1989, she won the coxless fours silver medal at the Summer Universiade.

After Barcelona 1992, Barnes graduated with a Bachelor of Arts in Human Performance from the University of Victoria where she was three times named athlete of the year (1989-91). She then completed a Ph.D. in Sport Psychology at the University of Bristol, England in 1997. After 13 years working as a sports psychologist for a multitude of British sports organizations in the United Kingdom, Barnes returned to Canada becoming the Director of Performance Services at the Canadian Sport Institute in Victoria. 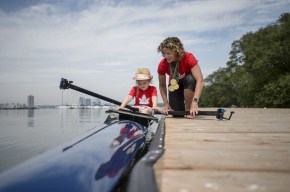