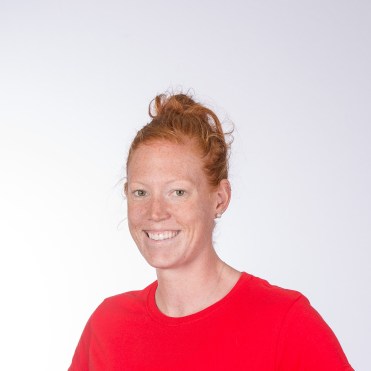 Kristen Bauder has only been a rower since 2011, but she draws on a wealth of experience from her 10 years as a sprint kayaker, competing both nationally and internationally. However, she was almost too tall for the sport and struggled to fit comfortably in a lot of boats. That disadvantage became an advantage when she dropped the paddle and picked up an oar after taking a break from kayaking to focus on school. She began representing Canada in 2014, competing in both World Cup and championship events in the pair and the four.

Family: Parents David and Sarah Bauder… Younger brother Trevor and younger sister Kimberley… Getting into the Sport: Started rowing at age 22… Her first experience was as a substitute in a men’s quad scull, which had quite a different feeling than being on the water in a kayak…  Outside Interests: Graduated from Simon Fraser University in 2013 with a Bachelor of Arts, Major in Criminology and Certificate in Forensic Science… Played varsity volleyball for two years at SFU… Enjoys reading, shopping, cooking, travelling, hiking… Odds and Ends: Favourite: “The pain is temporary, but the glory lasts forever”… Favourite Olympic moment was watching Tessa Virtue and Scott Moir win gold at Vancouver 2010… Always eats a bowl of ice cream the night before a race… Nickname: KB… 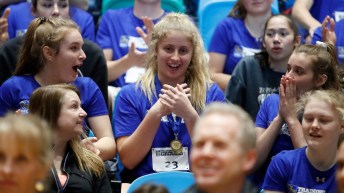 Nicole Sifuentes made her Olympic Games debut in London 2012 and competed in the 1500m event finishing in 19th place.