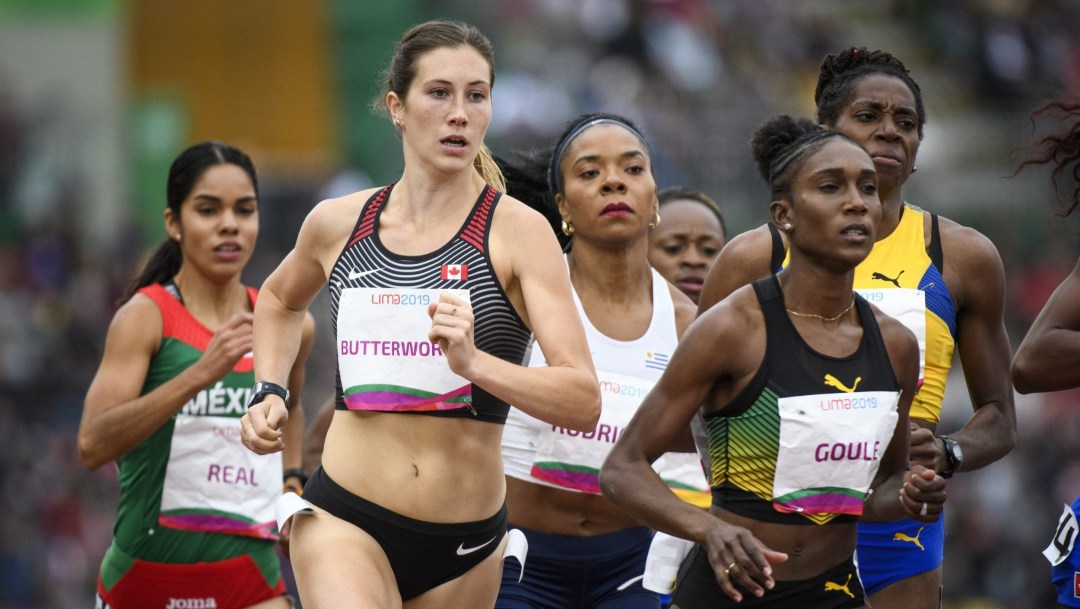 A Little More About Lindsey 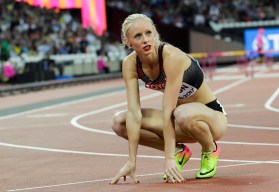 A four-time Olympian, it was at Mexico 1968 and Munich 1972 where Canada’s Abby Hoffman was twice an 800m Olympic…

Jessica Smith made her Olympic Games debut in 2012 and competed in the 800m event, finishing in 22nd place.