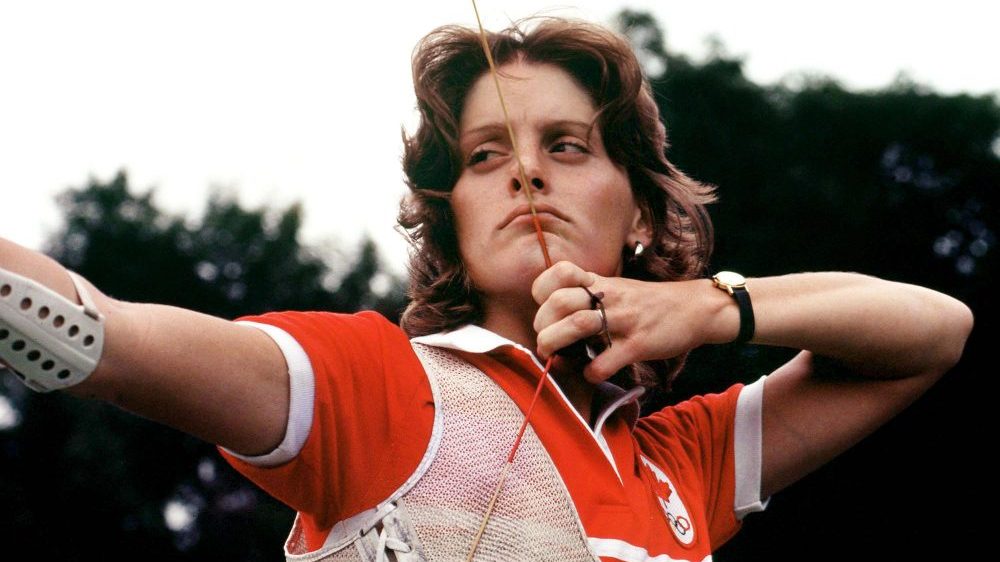 Finishing fifth at the 1975 World Target Championships brought Lucille Lessard high hopes for Montréal 1976 as Canada was preparing to host its first-ever Summer Olympic Games, but she did not make the team. Although she was named to the Canadian team for Moscow 1980, she could not attend due to the Canadian boycott.

Lessard was the only female in the high school archery program when she was first introduced to the sport at 13 by the coach who also worked with the national team. A talented athlete, Lessard also was a swimmer and figure skater once dislocating her shoulder attempting a double flip. Forced to choose one sport, she picked archery.

In 1974, Lessard was named top female athlete in Québec and she won the Elaine Tanner Award as Canada’s Junior Athlete of the Year. In 1977, Lessard was inducted into Canada’s Sports Hall of Fame and in 1982, the Canadian Olympic Hall of Fame. 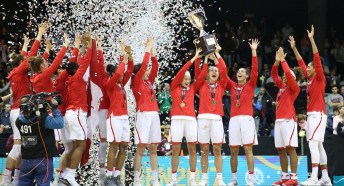 Canadian Roundup: Summer winds down with teams on podiums 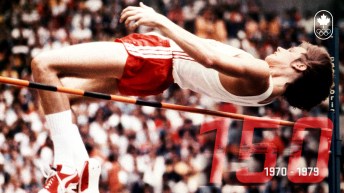 In a career that spanned five decades, sailor Evert Bastet competed in three Olympic Games for Canada winning the Flying…