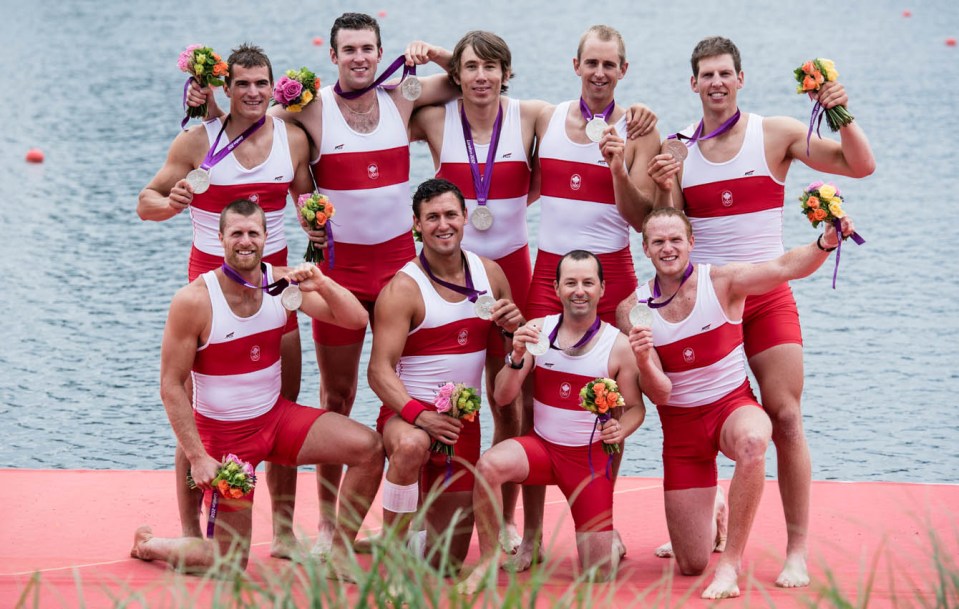 Malcolm Howard is a double Olympic medallist. The Victoria, BC native followed up his gold-medal winning performance with the men’s eight crew at the Beijing 2008 Games by capturing silver in the same boat at the London 2012 Games.

Howard spent two years as a single sculler after the Beijing Games. He is a five-time World Championship medallist winning one gold (2007), two silver (2004, 2009) and one bronze (2011). Competing in three World Junior Championships, Howard won a bronze medal in 2001 in the coxless fours (and finished eighth in 2000 in the eight and 13th in 1999 in coxed fours).

Born and raised in Victoria, he graduated from Harvard University where he garnered a coveted spot on the Harvard rowing team and graduated with a degree in Biology. He was undefeated against intercollegiate competition in three years as a member of Harvard’s varsity eight, helping the crew to three straight national championships.

Once in Beijing, the team was described as “swaggering around” by six-time Olympic medallist Steven Redgrave, who was commentating for the BBC. That swagger was well deserved, as they won their heat by more than seven seconds.

A veteran with the Canadian rowing team for more than a decade, coxswain Brian Price added an Olympic silver medal...

In his Olympic debut, Doug Csima was a member of the men’s eight crew that rowed to a silver medal…