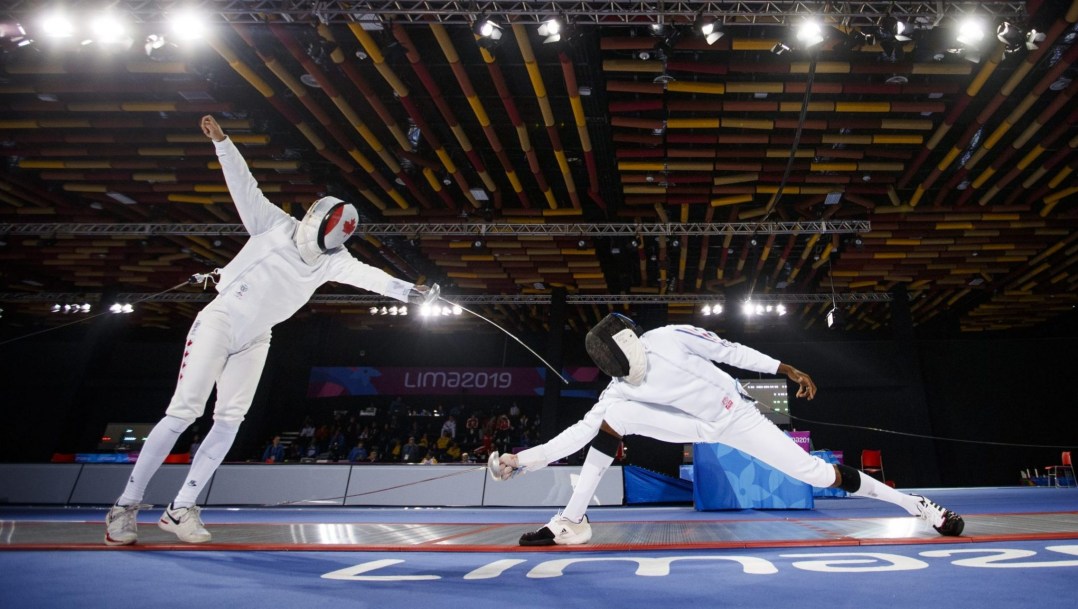 He continued this medal trend with the senior épée team, winning bronze at the Pan Am Championships in 2017. Blais-Bélanger’s career-high individual 10th-place finish at the FIE World Championship came in 2018. He competed in both individual and team épée events at the 2019 Lima Pan Am Games, finishing 6th and 7th, respectively. He won the individual épée event at the Americas Zone Qualifier to earn his spot at Tokyo 2020 where he will make his Olympic debut.

Blais Bélanger competed collegiately at The Ohio State University, serving as team captain for three years. His college career was capped off by winning the NCAA National Championship as a senior in 2018. He also finished second as in 2016 and placed in the top-10 all four years. Blais-Bélanger is a seven-time Canadian National champion.

A Little More About Marc-Antoine

Getting into the Sport: Started fencing at age 11 and began competing at a high level at age 14… Began as a foil fencer before switching to épée where he improved quickly… Inspired to compete for Team Canada when watching the Olympics at a young age… Outside Interests: Majored in Mechanical Engineering at Ohio State University… Enjoys reading and canoeing…