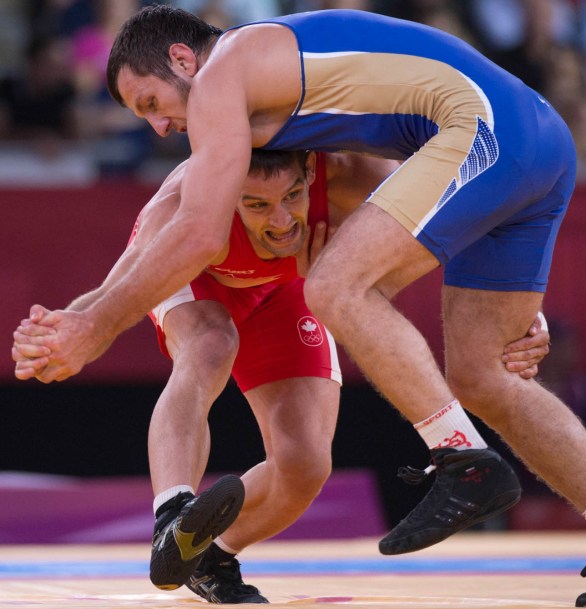 Matthew Gentry competed at the 2012 Games and finished fifth in the men’s freestyle 74kg division in his second Olympic appearance.

A quarterfinalist in Beijing, Gentry qualified for his London appearance by winning gold at the FILA Pan American Olympic qualifier in Kissimmee, Florida.

A former NCAA standout wrestler for Stanford University, Gentry was crowned the 157 lbs NCAA champion after going 42-0 during the 2004 season. He won 64 straight bouts between 2003 and 2005.

Nick Tritton made his second consecutive Olympic Games appearance in 2012 and finished 17th in the men’s 73kg judo division.…