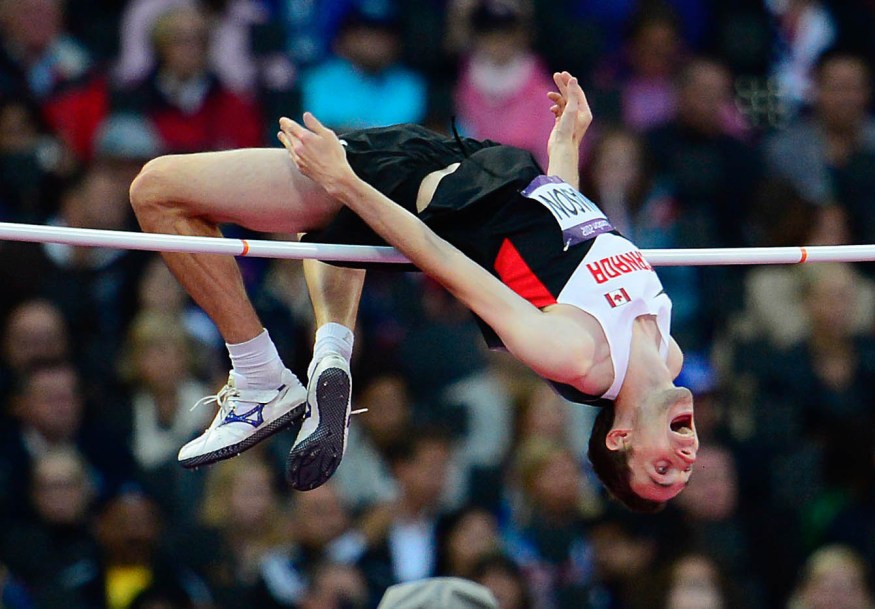 Mike Mason has been one of Canada’s top high jumpers since he won gold at the 2004 IAAF World Junior Championships. He has gone on to be a three-time Olympian, making it to the final at London 2012 where he finished eighth. He also finished eighth at the 2014 IAAF World Indoor Championships. Mason achieved a career highlight with his bronze medal at the 2014 Commonwealth Games in Glasgow. The next summer he added a silver medal at the 2015 Pan Am Games in Toronto, finishing only behind teammate Derek Drouin. Less than two weeks earlier he had recorded a personal best jump of 2.33m in Edmonton, a height he would match in August, ahead of the IAAF World Championships. After winning silver at the 2009 Summer Universiade, Mason had to undergo surgery in December 2010 to remove a bone chip in the ankle of his takeoff foot. It took a full year to recover, during which time he considered quitting his sport before deciding he would persevere. He won his fourth national title in 2018.

A Little More About Michael

Getting into the Sport: Started doing track and field at age 10 after a grade 5 classmate brought her medals to class one day… It was her brother who showed him how to arch his back over a high jump bar in one of his first practices… Biggest athletic inspiration is Swedish Olympic gold medalist Stefan Holm because he was so consistent… Outside Interests: Enjoys drawing, photography, video games, riding his bike, travelling and spending time with family… Earned his Bachelor of Human Kinetics from the University of British Columbia in 2010… Odds and Ends: Collects Christmas tree ornaments from his travels…