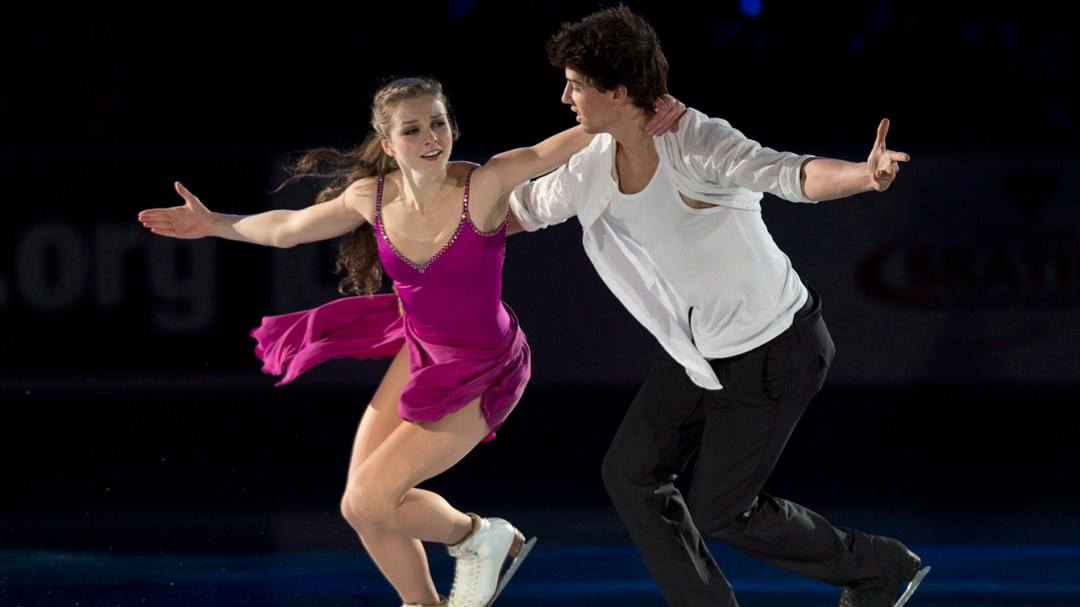 Alexandra Paul and Mitchell Islam began their partnership in February 2009 and just over one year later claimed the silver medal at the 2010 World Junior Championships. In the fall of 2010 they made their ISU Grand Prix debut at Skate Canada where they finished fourth overall, thanks to a second place finish in the free dance that earned them a standing ovation. They went on to win the bronze medal at the 2011 Canadian championships.

Following a disappointing fifth place finish at the 2012 Canadian championships, Paul and Islam decided to move to the Detroit area to train with renowned coaches Angelika Krylova and Pasquale Camerlengo, who are also the coaches of Canadian teammates Kaitlyn Weaver and Andrew Poje.

Getting Into Sport: Started skating at age three… Outside Interests: Likes to play as many sports as possible, such as volleyball, basketball, hockey and swimming… Spends a lot of free time watching sports on TV… School: Attended Laurentian University at Georgian College in Barrie as a part-time student… After moving to Michigan for training, switched to Oakland University where he is majoring in political science with a minor in journalism… Odds and Ends: Always looked up to Canadian ice dancers Marie-France Dubreuil and Patrice Lauzon whose style they try to emulate… Favourite Olympic memory is watching his mother judge at Salt Lake City 2002 and Vancouver 2010…