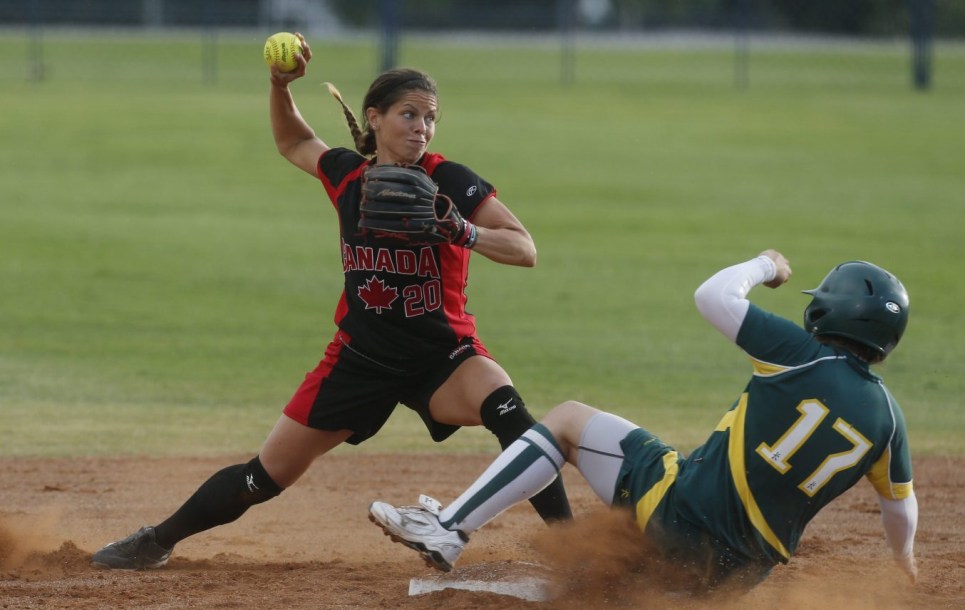 In 2019, Wideman appeared in two games at the Pan Am Games in Lima where Canada won silver. A few weeks later at the WBSC Americas Olympic Qualifier, she drove in three runs and scored three runs in the two games that she saw action as Canada booked its ticket to Tokyo 2020.

Wideman played her collegiate softball at California University of Pennsylvania where in her senior season she led the PSAC with a .454 batting average, 49 runs scored and a .535 on-base percentage. She was selected as the Catcher of the Year for NCAA Division II, was named PSAC West Athlete of the Year and was selected to the Academic All-American Team. Twice in four years she was named to the Academic All-District Team and three times to the All-PSAC West First Team.

A Little More About Natalie

Getting into the Sport: Started playing softball at age 5… Grew up at the baseball field because of her brothers; if they could do it, she wanted to prove she could do it too… Has wanted to play for Canada since watching the team play against Australia at the Canada Cup in Surrey, BC… Told her mom ‘I could do that’… Outside Interests: Graduated from California University of Pennsylvania in 2014 with a Bachelor degree in Athletic Training… Will return to her almost completed studies at the Canadian College of Naturopathic Medicine to become a Naturopathic Doctor after her softball career… Loves reading anything from fiction to health books… Loves cooking and trying out new recipes… Odds and Ends: Pregame ritual always involves music and coffee… Older brothers Jordan and Aaron both played professional minor league baseball…