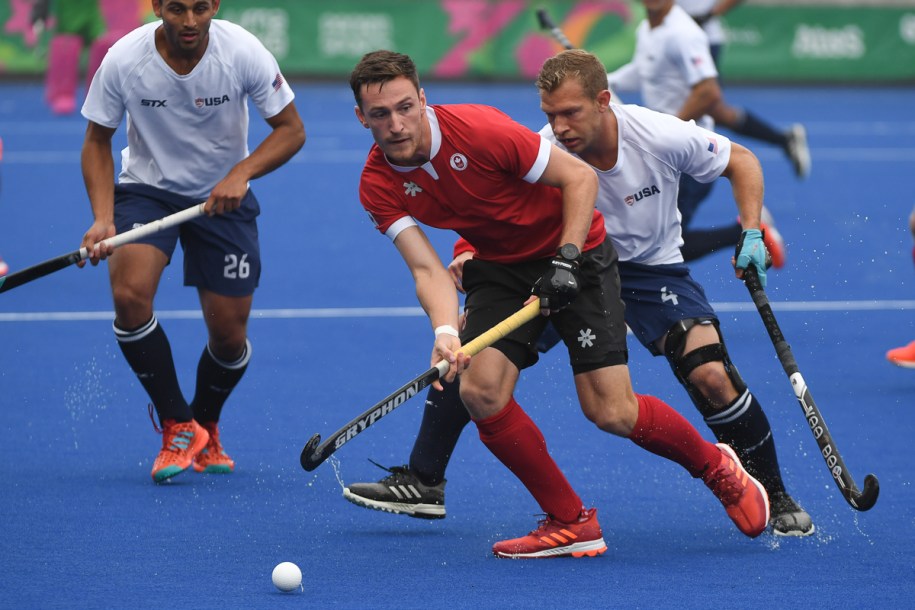 • Has earned more than 55 senior national caps since his debut in 2014
• Represented Canada at the 2018 FIH World Cup, playing in four matches
• Won silver at the 2017 Pan American Cup

A Little More About Oliver

Getting into the Sport: Started playing field hockey at age 9 during physical education class in school… Was nearly a member of the English U16 team before moving to Canada a few years later… Outside Interests: Completed a Masters in Business Management at UBC in 2017… Enjoys, hiking, running, walking his dog, skiing and surfing in his time off… Is an ambassador for KidSport BC… Odds and Ends: Born in Canada but grew up in the United Kingdom before moving back for university in 2011… Collects foreign currencies from countries he visits for competitions… Biggest athletic inspiration is Thierry Henry, grew up watching him play for Arsenal. Loved the way he played the game, understood how to win, and conducted himself with his team and in public… Favourite motto: “Always be the hardest worker on the field”…