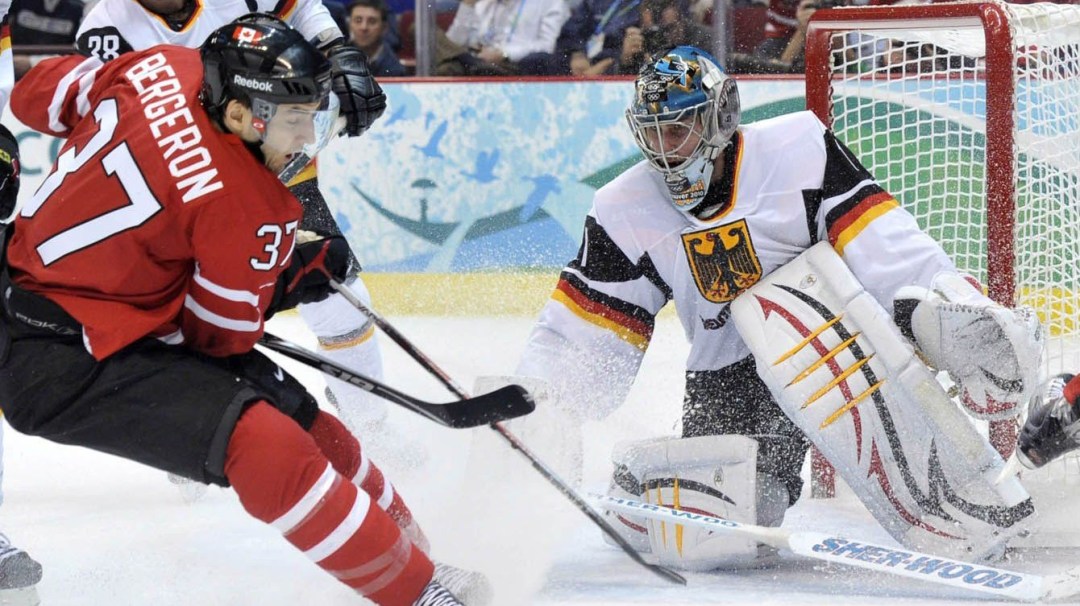 A member of the Triple Gold club, Patrice Bergeron made his Olympic debut on home ice at Vancouver 2010 where he won gold with Team Canada. Bergeron would go on to win a second straight gold at Sochi 2014.

Bergeron wore the Team Canada jersey three years in a row from 2004 to 2006. At the conclusion of his NHL rookie season in 2003-04, Bergeron joined the Canadian team for the IIHF World Championship at age 18. During the NHL lockout in 2004-05, Bergeron helped Canada win gold at the IIHF World Junior Championship, making him the first player to win world junior gold after winning the men’s world gold. Bergeron led the 2005 World Juniors in scoring with five goals and eight assists and was named tournament MVP. Bergeron also represented Canada at the 2006 IIHF World Championship as well as the 2012 Spengler Cup where Canada won gold during the NHL lockout. He was a member of Team Canada that won gold at the 2016 World Cup of Hockey.

Bergeron was inducted into the Canadian Olympic Hall of Fame in 2012 with his teammates from the 2010 Olympic hockey team.