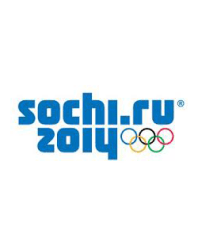 Canada sent its largest ever Winter Olympic team of 222 athletes to the 2014 Olympic Winter Games in Sochi and captured 25 medals to make it the country’s most successful Winter Games ever on foreign soil. 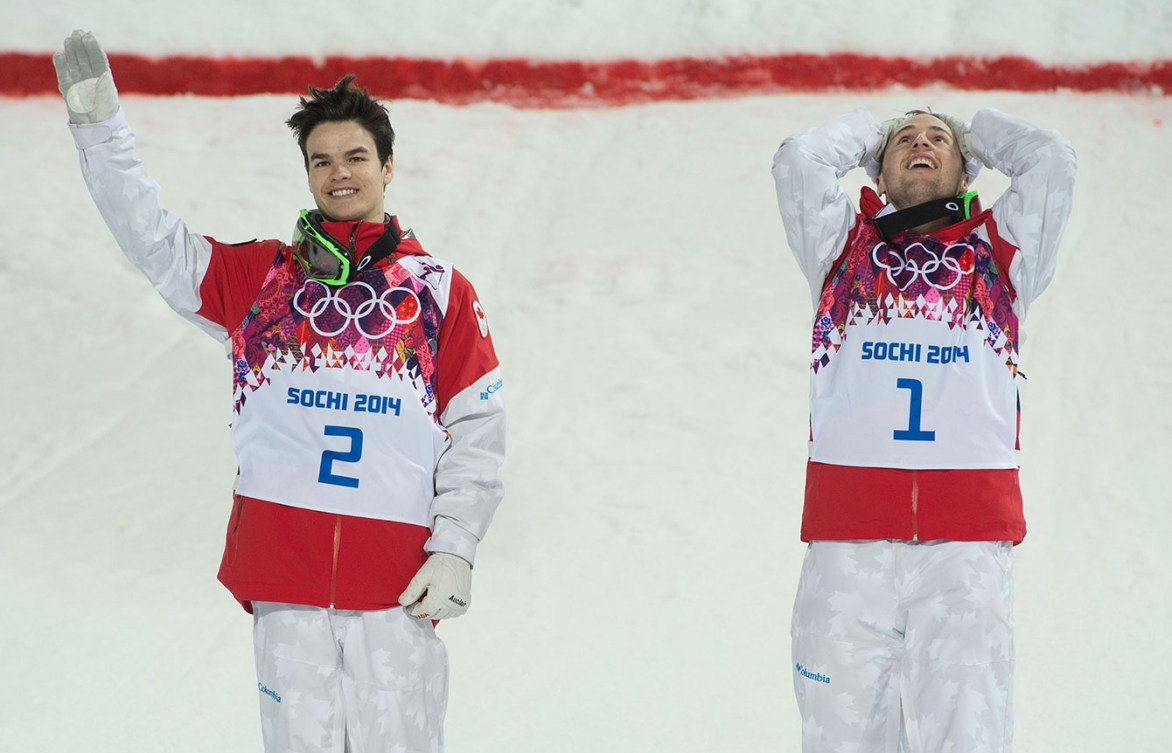 Among the highlights were a Canadian record of four double podiums (all in freestyle skiing), including a trio of gold-silver finishes in men’s moguls, ladies’ moguls and ladies’ ski cross. Canada won a total of nine freestyle skiing medals, the most by any country in that sport. Alex Bilodeau became the first Canadian man to successfully defend an Olympic gold medal in an individual event, defeating teammate Mikaël Kingsbury. Marielle Thompson and Kelsey Serwa provided the 1-2 punch in ski cross, while Dara Howell and Kim Lamarre won gold and bronze, respectively, in the Olympic debut of ski slopestyle. 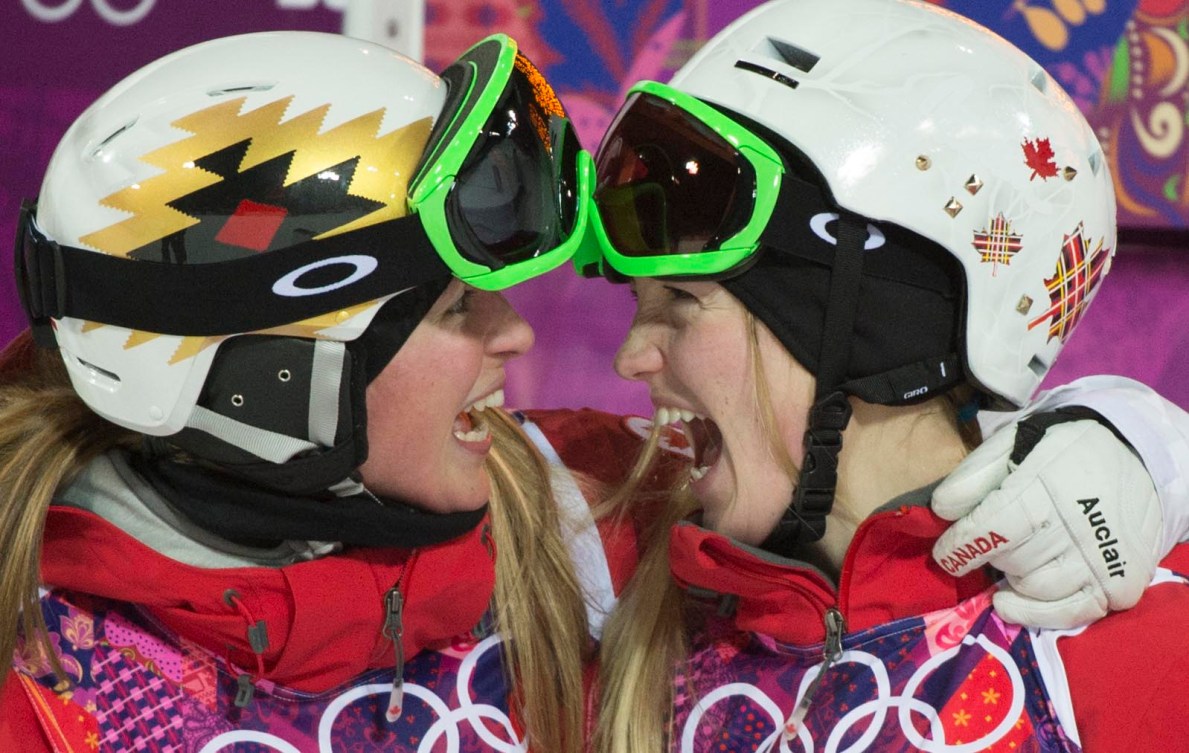 Canada had its best-ever opening day at a Winter Games, with three medals (gold and silver by Justine and Chloé Dufour-Lapointe in moguls, bronze by Mark McMorris in snowboard slopestyle). The Dufour-Lapointes became the third set of sisters to finish 1-2 in the same Winter Olympic event. 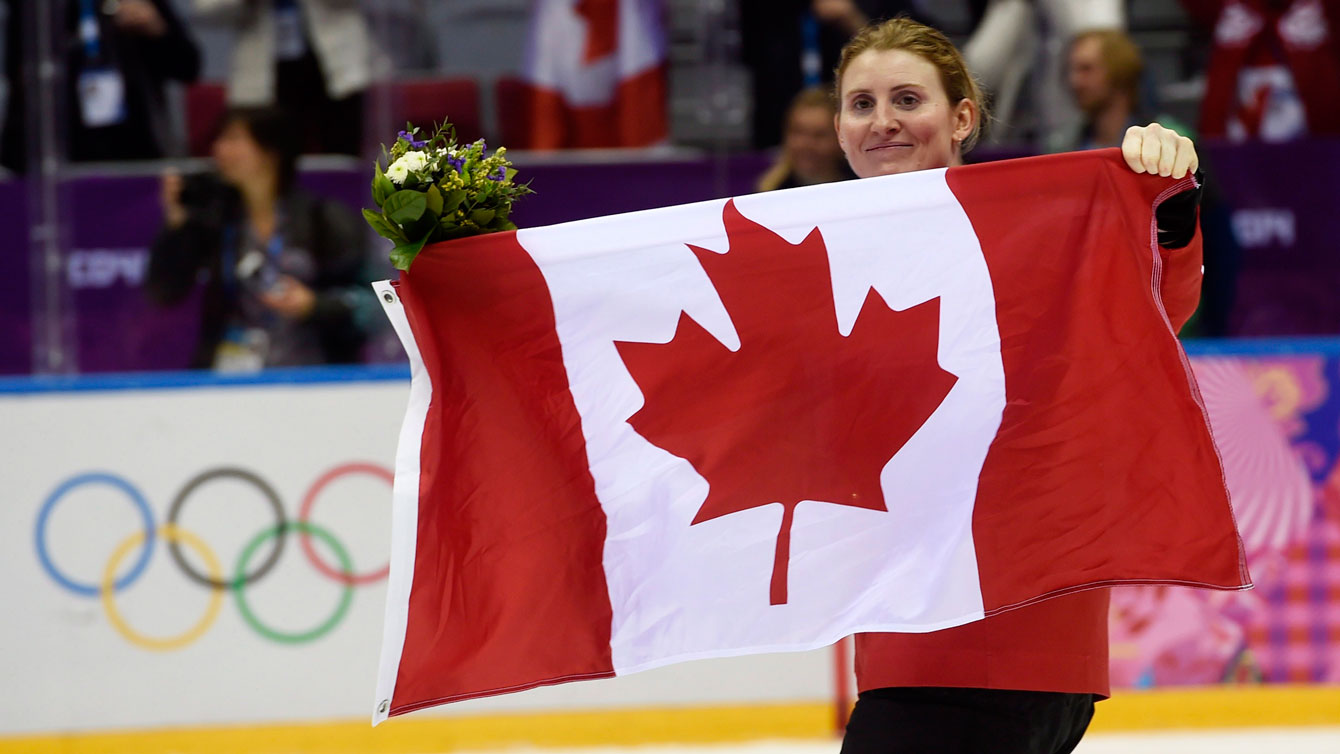 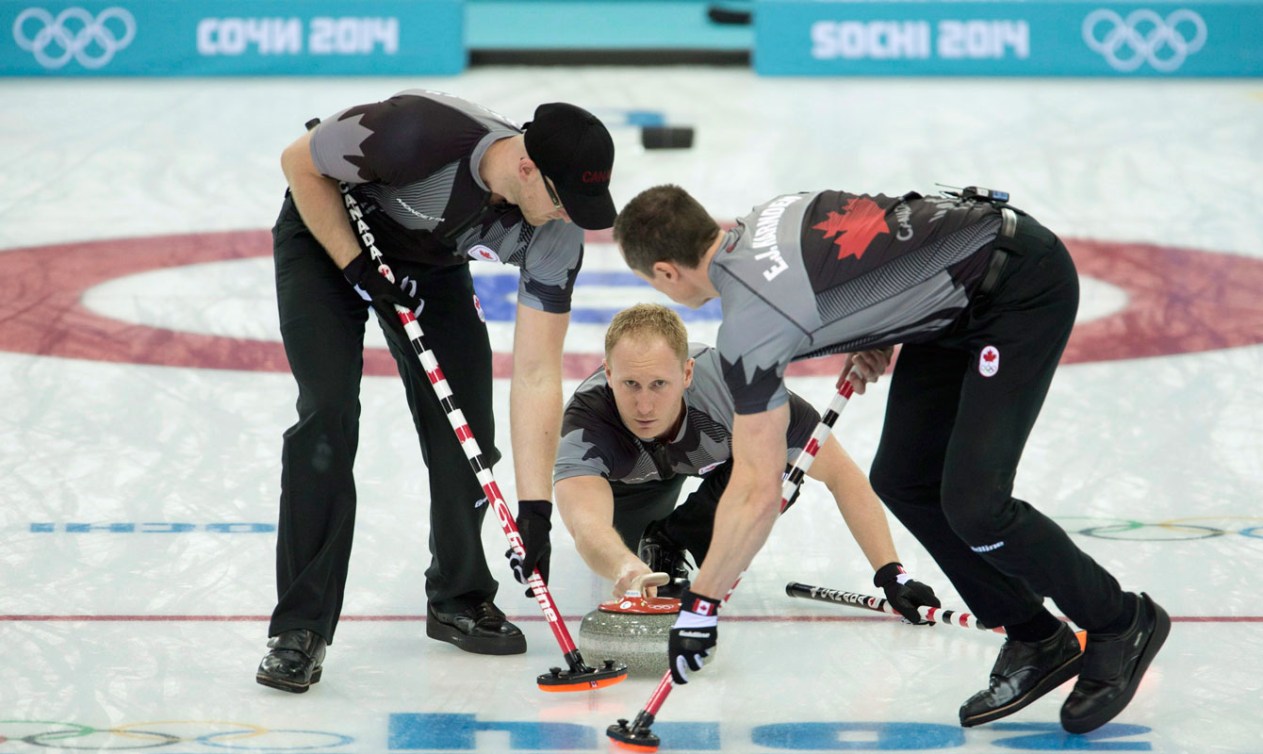 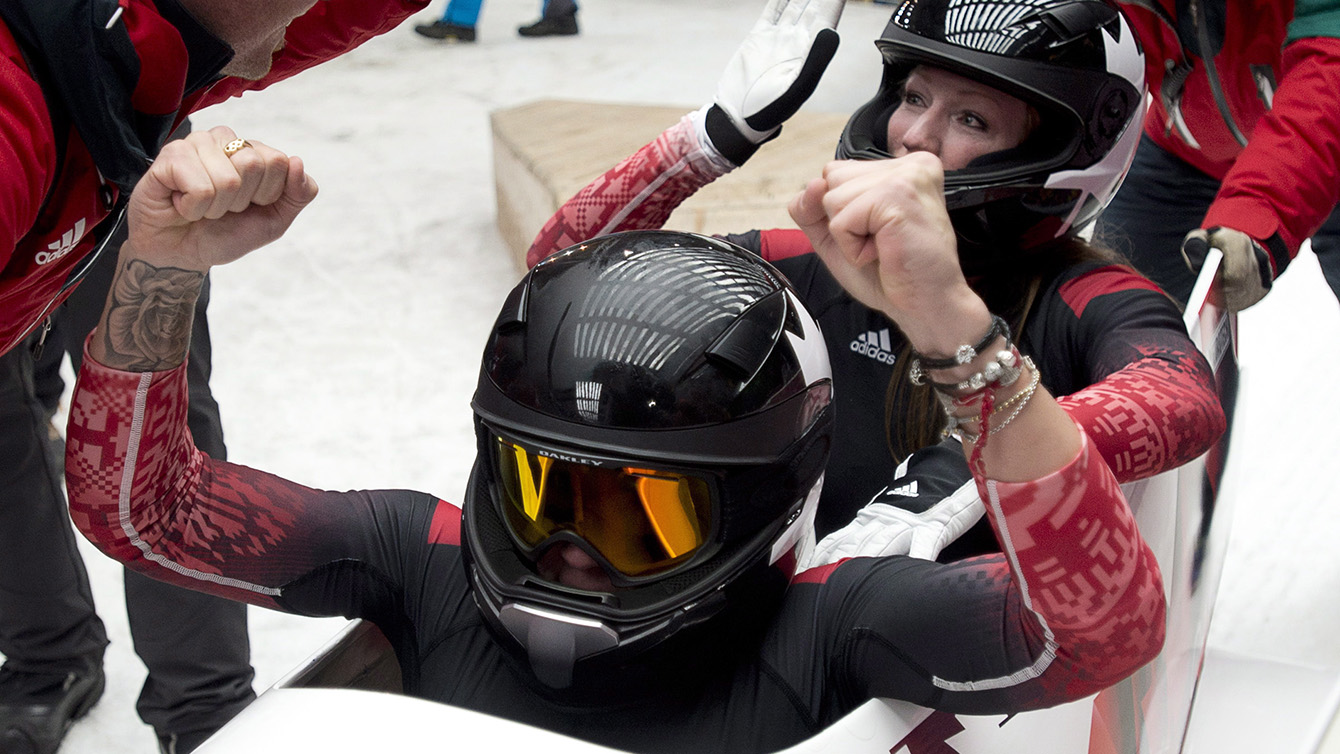 Short track speed skater Charles Hamelin won gold in the 1500m to become just the second Canadian man to win three career Olympic gold medals. Canada won silver in the ladies’ 3000m relay, becoming the only country to reach the podium in all seven Games in which the short track event has been featured. 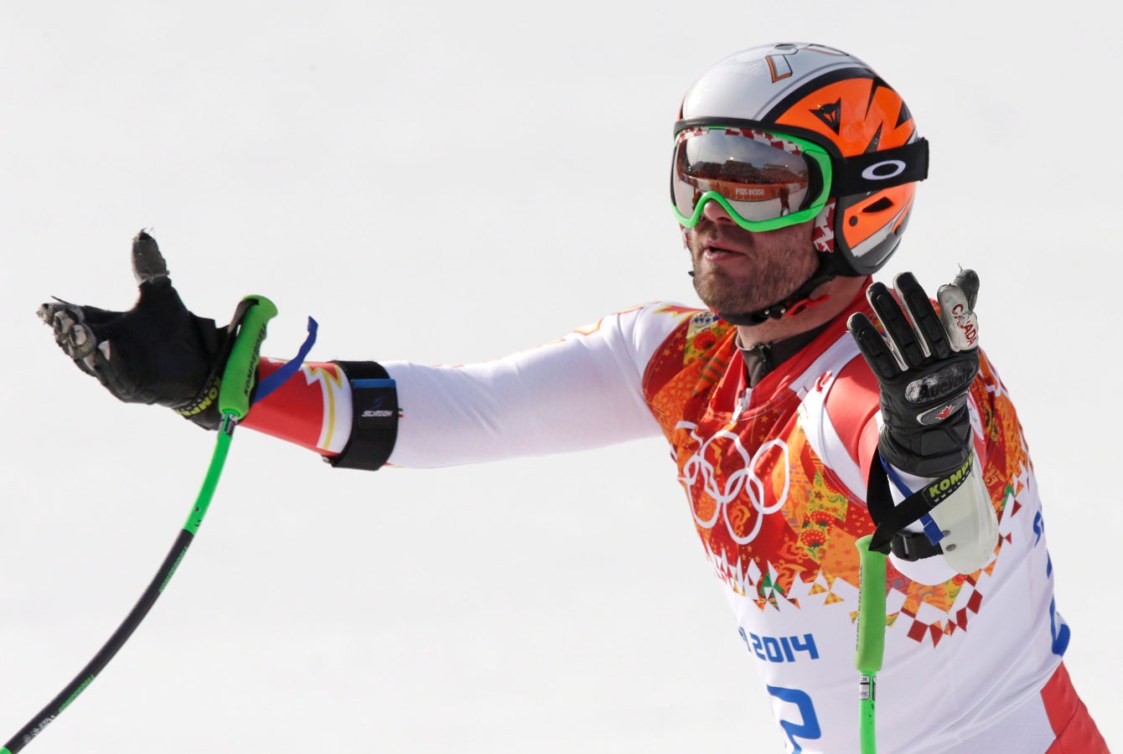 Jan Hudec ended a 20-year Olympic medal drought for Canadian alpine skiing with his bronze medal in the super-G. 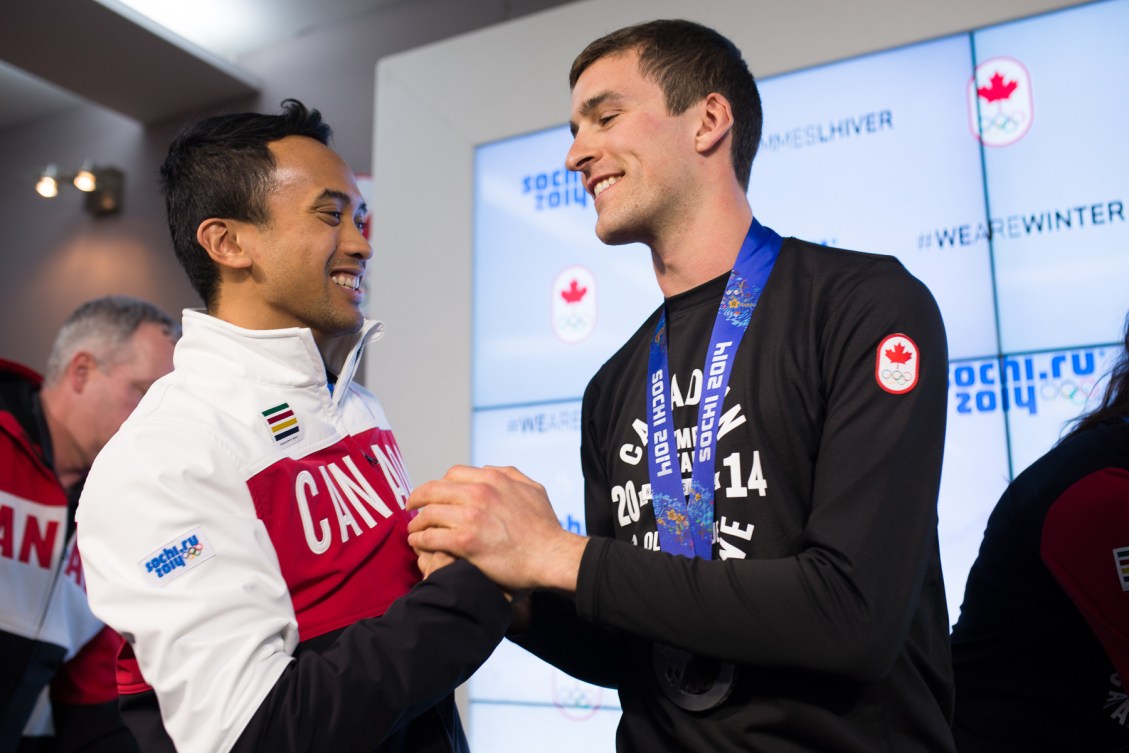 Canada’s multi medallists were long track speed skater Denny Morrison, whose silver and bronze brought his career total to four medals, as well as figure skaters Patrick Chan, Tessa Virtue and Scott Moir who all won a pair of silvers as the team event made its Olympic debut. 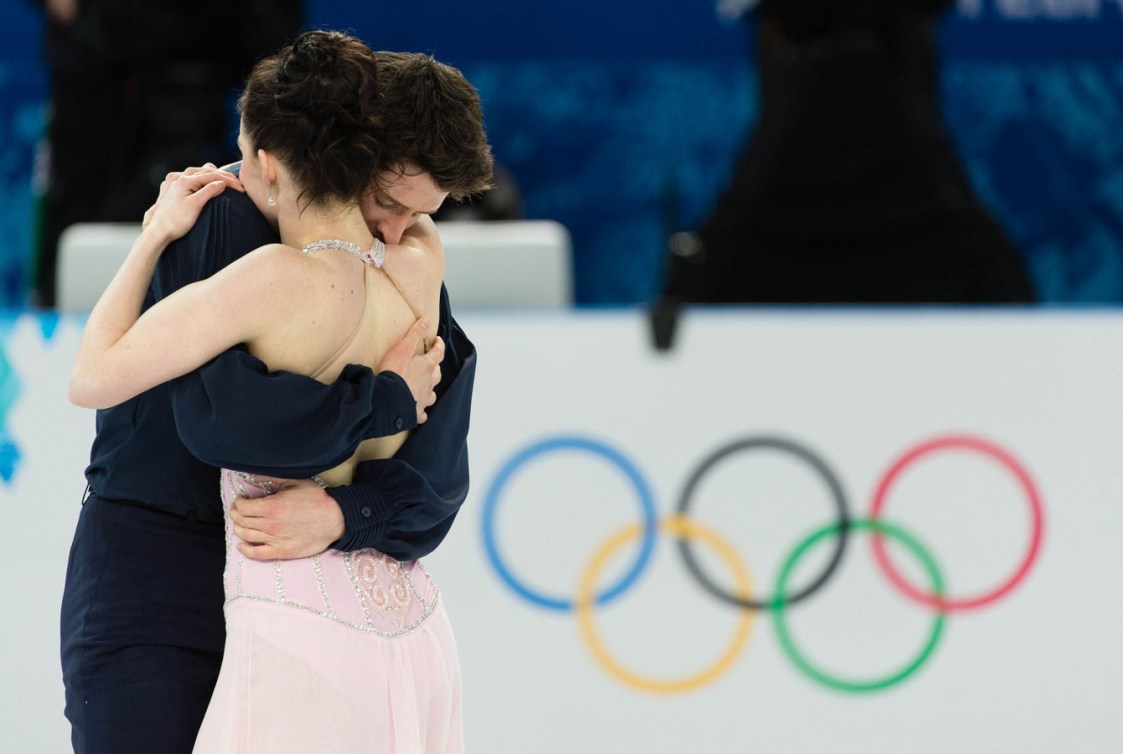 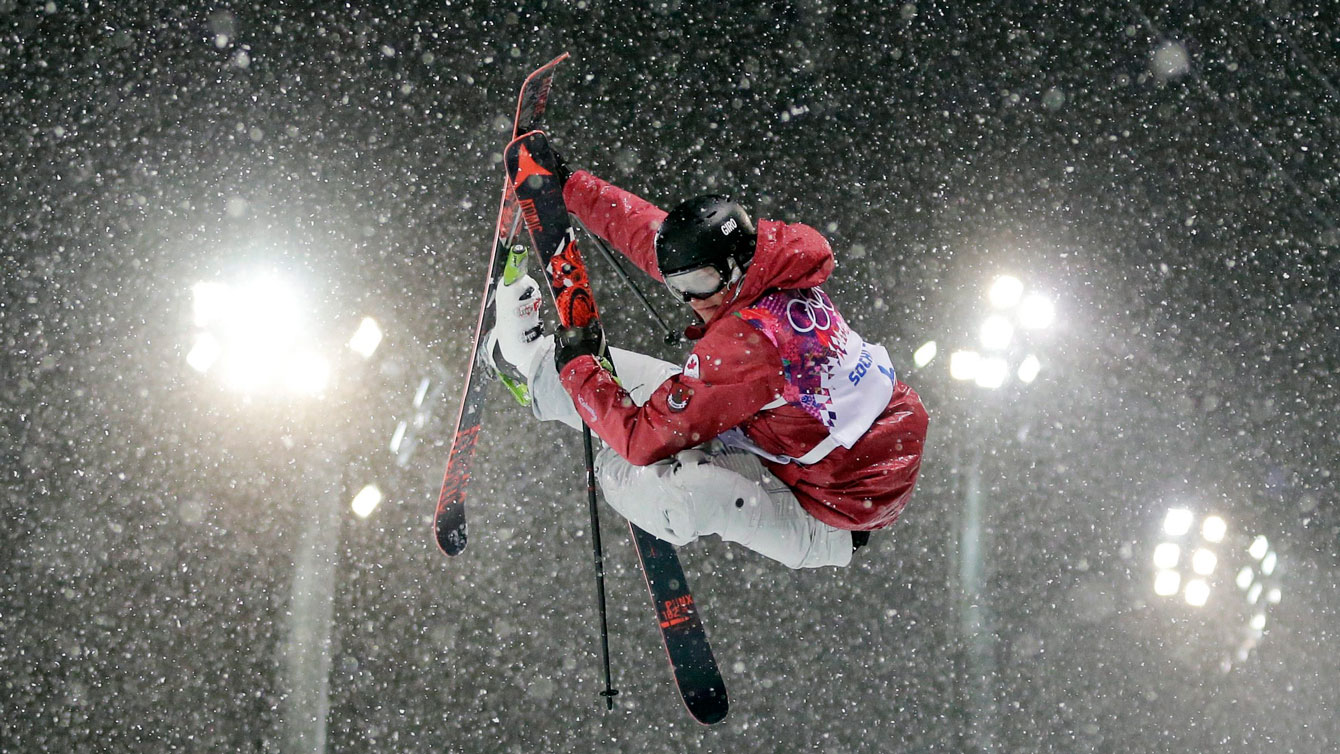 It was on July 4, 2007 that Sochi beat PyeongChang, South Korea by four votes for the right to host the XXII Olympic Winter Games, a first for Russia after previously hosting the Games of the XXII Olympiad in Moscow in 1980. 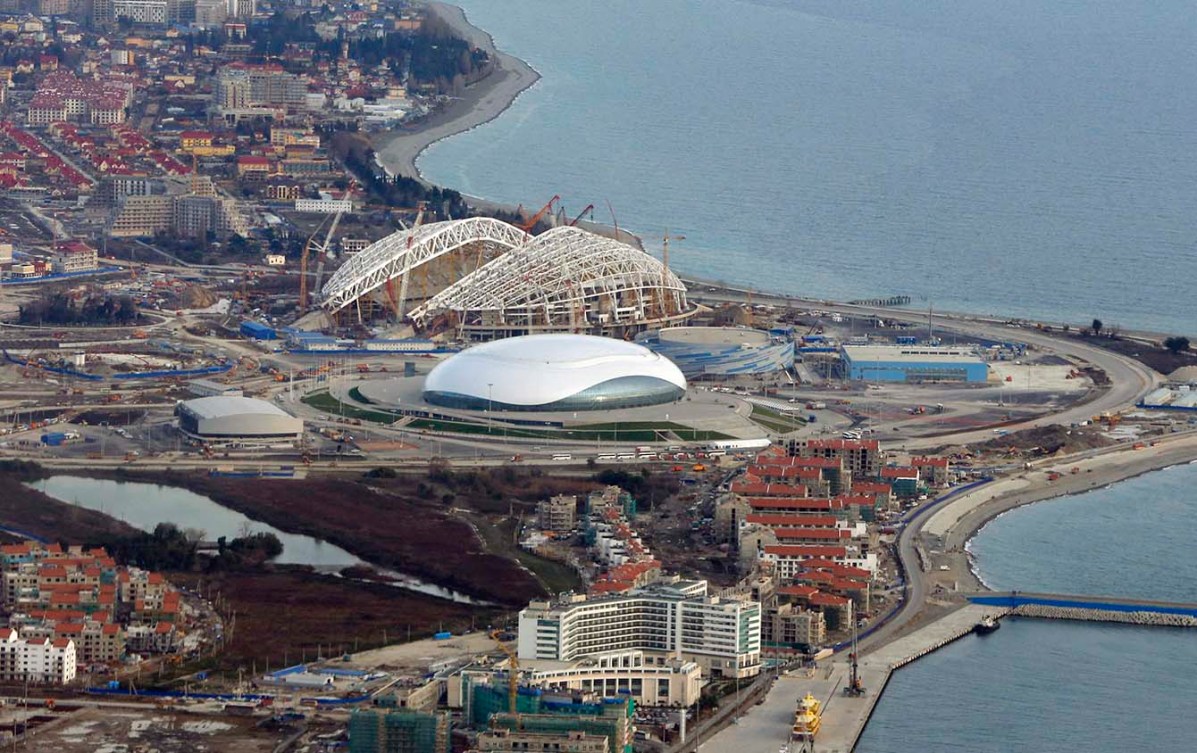 Located approximately 1600km south of Moscow, the greater Sochi area has a population of around 400,000 and lies on the northeast coast of the Black Sea, near the border with Georgia. Sochi is designated as having a humid subtropical climate and therefore has mild winters, with temperatures in February averaging a high of about 10 degrees Celsius and a low of about 3 degrees Celsius at the lower elevations.

Sochi 2014 was hailed as the most compact Winter Games in the history of the Olympic Movement.