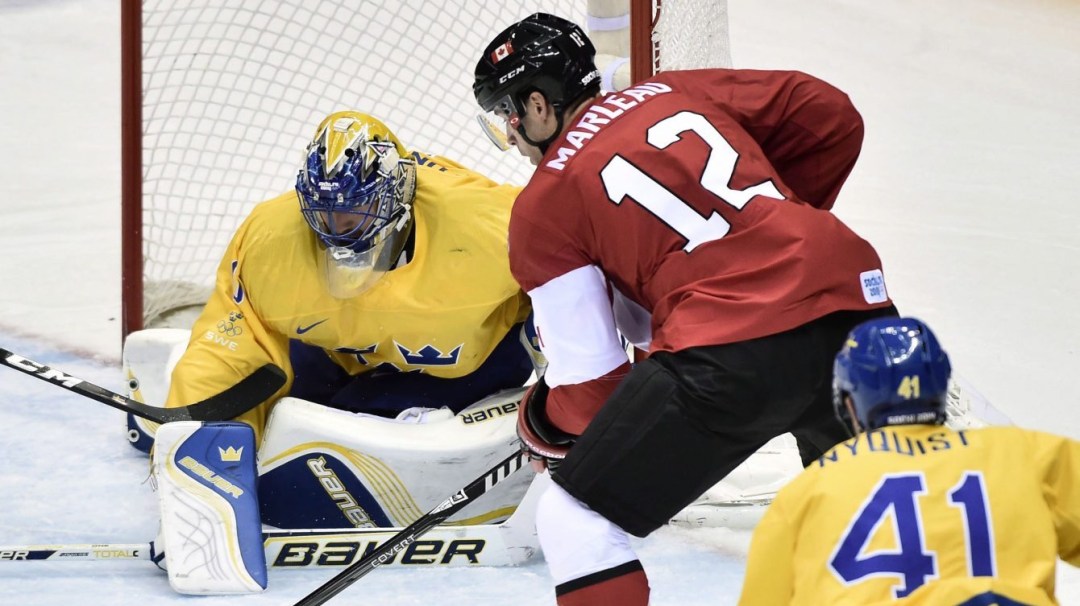 Marleau’s NHL career began with him being drafted second overall by the San Jose Sharks in 1997 and he would go on to play 19 seasons with the organization. Marleau is the Sharks’ all-time leader in games played (1493), goals (508), and points (1082).

Marleau was inducted to the Canadian Olympic Hall of Fame in 2012 with his teammates from the 2010 Olympic hockey team.