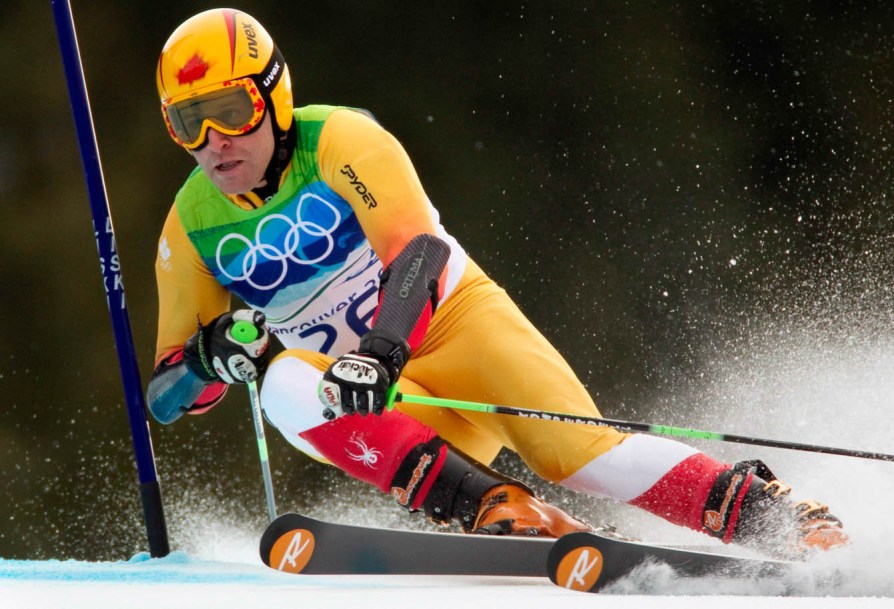 Robbie Dixon has been poised to break onto a World Cup podium, but injuries and concussions have gotten in the way for one of the most gifted speed skiers in Canada.

Dixon first garnered national attention in January 2008 when he finished sixth in his first-ever World Cup super-G race at Kitzbuehel. It was remarkable because he had been 43rd out of the start gate and the top 30-ranked skiers had already gone. Since then he has earned 11 top-10 finishes on the World Cup (five in downhill, six in super-G) and has come agonizingly close to his first World Cup podium. He has four top-five finishes, including one in the super-G at Beaver Creek in December 2011 when he was just five-one hundredths out of bronze medal position.

Dixon missed the entire 2012-13 season after catching an edge and crashing during a downhill race in Copper Mountain, Colorado in November that was intended as a warm-up for the World Cup schedule. He underwent surgery for a broken tibia and fibula in his right leg.

Dixon has also missed a significant amount of time due to concussions. In January 2010 he slipped on some ice and was off skis for a month before returning to make his Olympic debut at Vancouver 2010. A crash in December 2010 caused another concussion which led him to miss the 2011 World Championships. 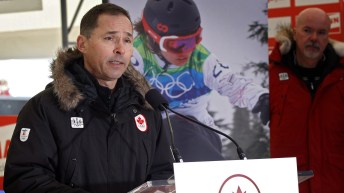 One of the founding members of the Canadian Cowboys, Jan Hudec has persevered through multiple major knee surgeries to remain...