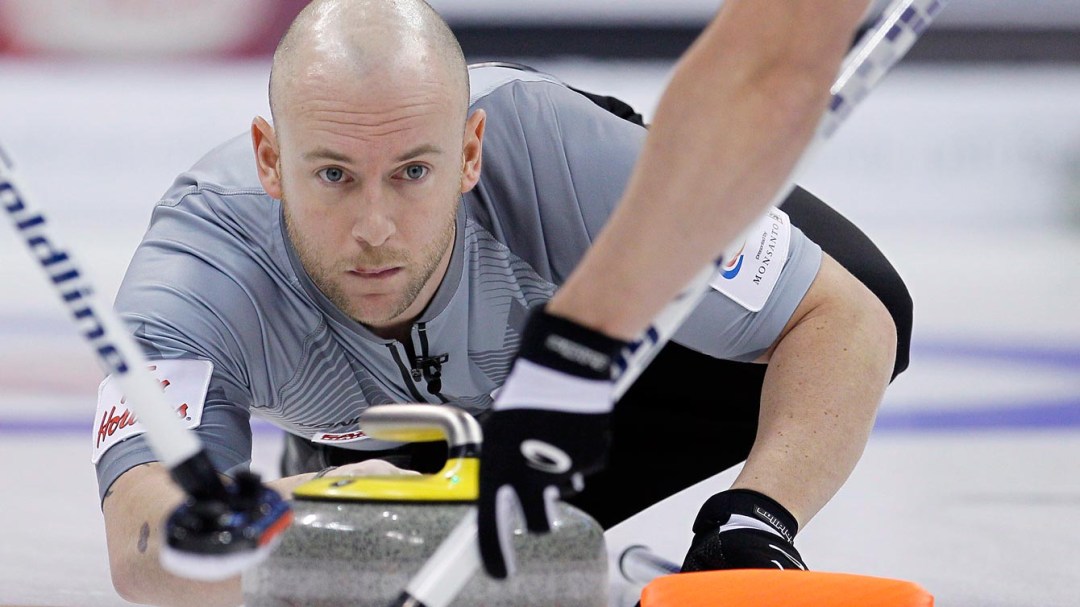 Ryan Fry made his Olympic debut at Sochi 2014 as part of the team that won Canada’s third straight Olympic gold medal in men’s curling. The team skipped by Brad Jacobs posted a 7-2 round robin record in Sochi, before defeating China 10-6 in the semifinal and Great Britain 9-3 in the final.

Fry joined the Sault Ste. Marie-based team as third in April 2012 after leaving Brad Gushue’s Newfoundland-based team. In 2013 they won the first Brier title for Northern Ontario since 1985 and went on to win world championship silver.

Father Barry Fry skipped his team to the 1979 Brier title… Started curling at age five… Enjoys golfing, running and weight training… Nickname: Shmeedium… Favourite Olympic memory is watching Kevin Martin’s team win Olympic gold at Vancouver 2010… Good luck charm is a necklace given to him by his mother… Favourite motto: Train to be the athlete you want to be…

Scott Pfeifer was a member of the “Ferbey Four” which dominated Canadian men’s curling in the early 2000s, winning four…