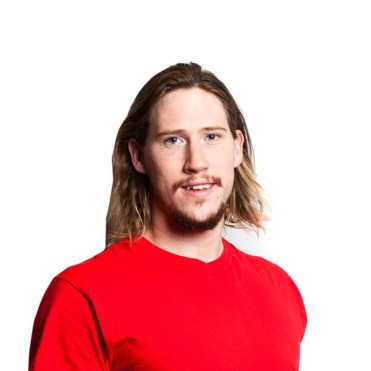 Scott Robinson has progressed through the national team program, winning bronze at the 2007 youth Pan Am Games before helping the Canadian men win their first ever gold at the junior Pan Am Games in 2010. He was then part of Canada’s silver medal-winning senior squad at the 2011 Pan Am Games in Guadalajara. Robinson has made two appearances at the FINA World Championships and helped Canada to a best ever sixth place finish in the 2014 FINA Water Polo World League Super Final.  He currently plays professionally in Croatia for Ovk Posk.

Family: Parents Andrew and Lisa Robinson… Younger sister Cara… Getting into the Sport: Started playing water polo at age 9… Had been a competitive swimmer… Outside Interests: Studying Business at Mount Royal University but on hiatus while playing pro in Europe… Enjoys video games, camping, and playing sports like baseball and road hockey… Odds and Ends: Favourite quote: “There’s heroes and there’s legends. Heroes get remembered but legends never die. Follow your heart and you’ll never go wrong” – Babe Ruth in The Sandlot… Has a specific way in which he jumps into the pool… Always travels with the St. Christopher necklace his grandfather gave him… Nickname: Scotty…

Gurpreet Sohi had her first taste of international success at the 2011 Youth Pan Am Games where Canada won gold.