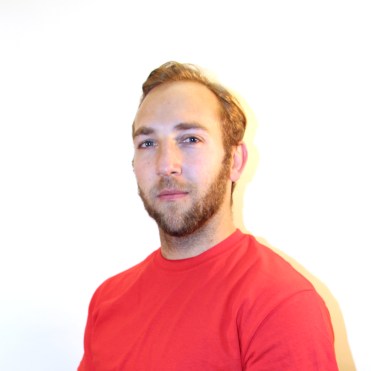 Sean White has become an excellent option in sevens, making a solid impact when given time on the field. Proof of this came at the 2014 Commonwealth Games when he scored six tries on Day Two at the tournament that included a hat-trick in Canada’s 50-7 Bowl Final win over the Cook Islands. He finished the Games as the squad’s top finisher. After missing the first leg of the series, White played in the final eight tournaments during the 2014-15 season. Before joining the Men’s Senior National team, White represented the U17, U19 and U20 teams in international competition. He was a member of the 2011 Rugby World Cup squad and also helped Canada win gold in rugby sevens’ Pan Am Games debut at Guadalajara 2011.

Family: Parents Tim and Laurie… Older brother Kevin… Getting into the sport: Grew up watching his dad play with James Bay Athletic Association, where he was part of a dynasty within BC rugby; being around that winning culture was important to his drive to be a member of Team Canada… Started playing in grade five… Outside Interests: Passionate about cooking… Enjoys doing yoga… Loves going to Seattle to watch Mariners’ games… Self-proclaimed bocce ball champion… Works part time as a caterer, when available… Odds and Ends: Nicknames include Slither, Snake and Whitey… After a mistake always picks grass and lets it go in the wind to re-set his focus… Listens to soft music to relax before a game… Favourite motto: “You can’t always control what happens, but you can always control your reaction”…

With incredible pace and the ability to turn on a dime, Sean Duke has been a player that Canadian rugby…