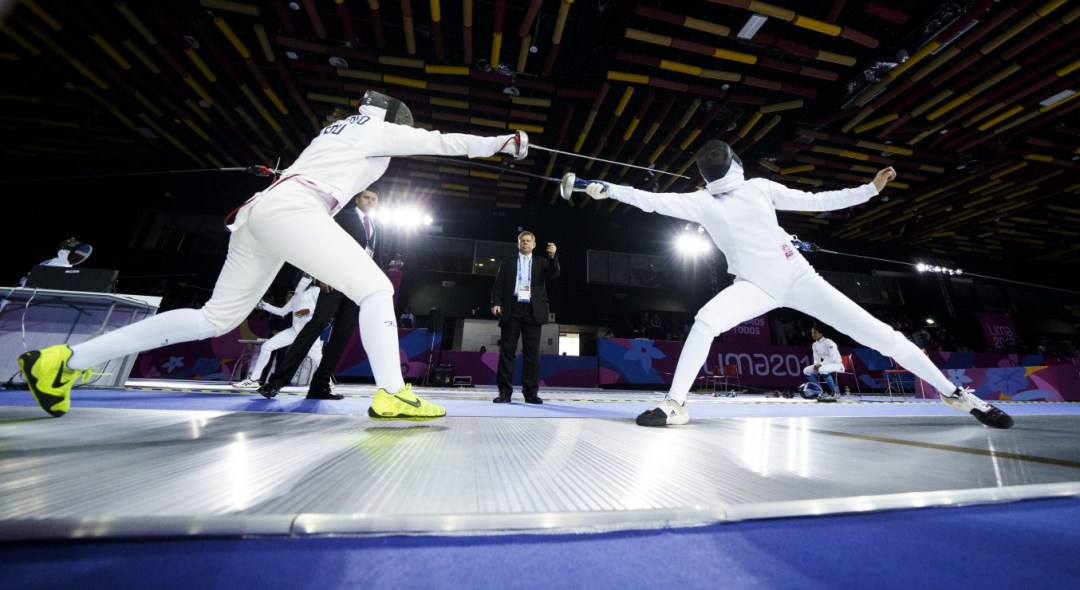 Shauna Biddulph competed internationally from 2013 to 2015 before taking a few years away from modern pentathlon to give birth to her daughter Abigail. She returned to represent Canada at the Pan American Championships in December 2018 before competing in Europe in early 2019.

A LITTLE MORE ABOUT SHAUNA

Getting into the Sport: Started in Pony Club and competed in equestrian before trying out pentathlon as a way to keep fit… Began participating in modern pentathlon in 2010 when she was 23 and competed for the first time in 2012… Had to learn how to swim a 200m freestyle race in her mid-20s which was a huge challenge, but found great support and training mate in three-time world champion Amelie Caze of France… Outside Interests: Earned her Bachelor of Science in Toxicology from the University of Saskatchewan in 2009… Founded the 4:13 Therapeutic Riding Association in 2014 in Calgary… Still competes in equestrian dressage and show jumping… Enjoys activities with her daughter such as gymnastics class, swimming, dancing… Works as an equestrian barn manager… Odds and Ends: Has dreamed of competing for Canada since she was in grade five and watched Catriona Le May Doan win speed skating gold at Nagano 1998… Favourite motto: “Run the mile you’re in” …

Garnett Stevens is an athlete on the rise, having returned to modern pentathlon competition following several years away from the…

Kelly Fitzsimmons competed at her first modern pentathlon national championships in 2001 while still in high school.