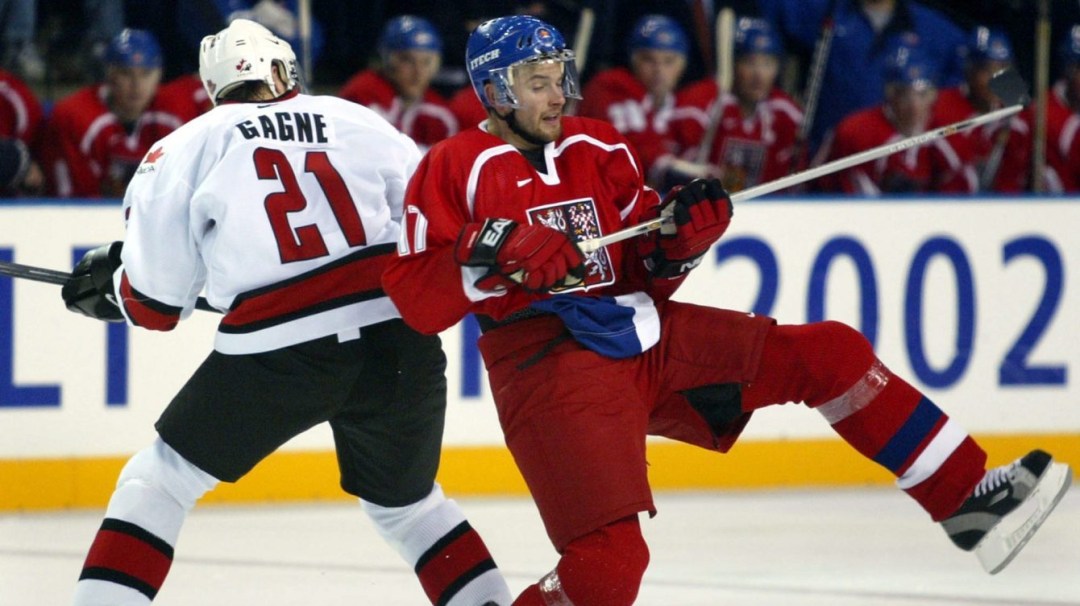 Gagné made his international debut for Canada at the 1999 IIHF World Junior Hockey Championship where he registered seven goals and one assist in seven games, good for second in team scoring as Canada finished with a silver medal. Gagné was a member of Team Canada once again at the 2004 World Cup of Hockey where he totaled one goal and one assist over six games to help Canada capture the gold medal. Gagné also represented Canada at the 2005 IIHF World Championship in Austria, recording 10 points in nine games to place third in tournament scoring as Canada finished with the silver medal.

Gagné was drafted 22nd overall in 1998 by the Philadelphia Flyers and had a 14-season NHL career during which he played for four different teams: Philadelphia, Tampa Bay, Los Angeles, and Boston. Gagné won a Stanley Cup in 2012 with the Los Angeles Kings. Gagné amassed 601 points in 822 NHL games before announcing his retirement from professional hockey in September 2015. He was inducted to the Canadian Olympic Hall of Fame in 2009 with his 2002 Olympic teammates.

Ryan Smyth, often referred to as “Captain Canada”, represented Canada twice at the Olympic Games and eight times at the...