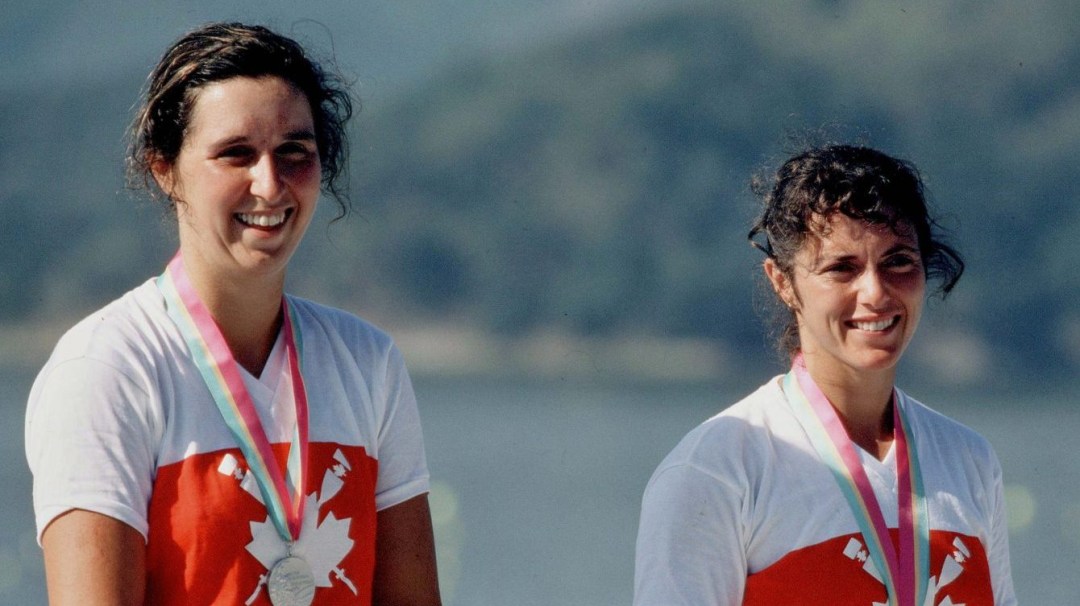 Tricia Smith is a four-time Olympian in rowing who captured silver at Los Angeles 1984 in the women’s pair with Betty Craig.

She had made her Olympic debut eight years earlier at Montreal 1976, finishing fifth in the pair with Craig. Over the next three years, she was a member of the eight at the world championships, winning back-to-back bronze medals in 1977 and 1978. After rejoining Craig in the pair, the duo was nominated to the Olympic team for Moscow 1980 but were unable to compete after Canada joined the boycott of those Games. They got the chance to show what they were capable of in the years that followed, standing on the podium at three straight world championships as they won silver in 1981 and bronzes in 1982 and 1983.

In 1985 Smith began competing in the coxed four and enjoyed more success, winning world championship bronze medals in 1985 and 1986. It was in that boat that she made her final Olympic appearance at Seoul 1988. She had also been a member of the gold medal-winning crew at the 1986 Commonwealth Games.

Smith graduated from law school in 1985 and practiced law in Vancouver during and after her rowing career. She is a partner and Deputy Managing Director at Barnescraig & Associates, a risk management and adjusting firm. She is a recipient of the Order of Canada and a member of the Canadian Olympic Hall of Fame and the BC Sports Hall of Fame.