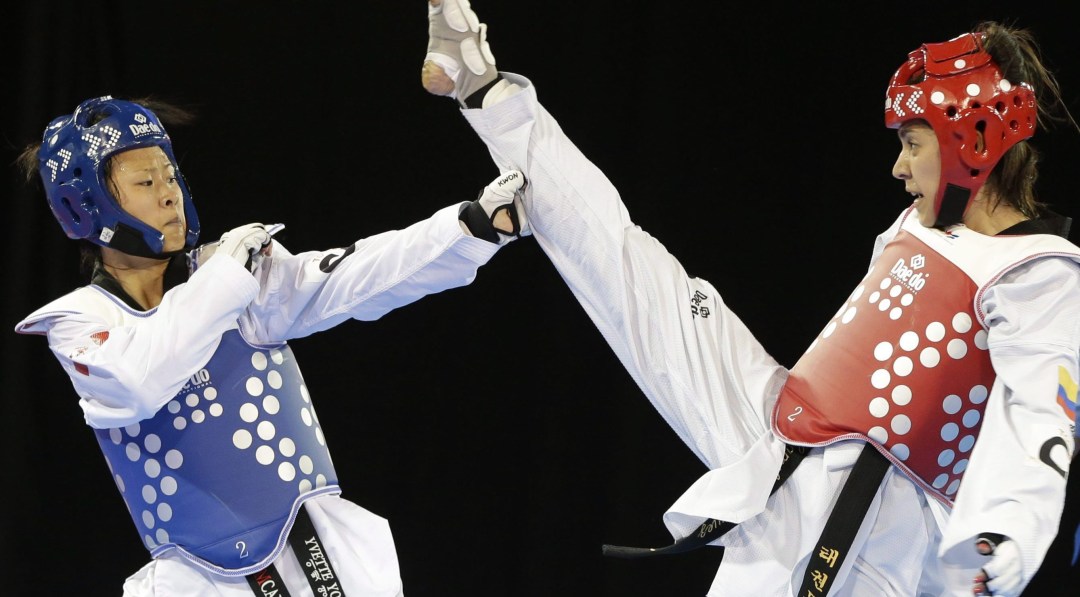 A Little More About Yvette

Getting into the Sport: Started taekwondo at age 9… Her father was a Kung Fu instructor… As an active kid she wanted to join a Kung Fu school but came across a taekwondo club near her house, so started lessons as a birthday present… Outside Interests: Enjoys cooking and baking, as well as reading and writing which helps her concentrate and keep her mind focused…  Odds and Ends: Inspired by her parents who have shown that hard work and determination in everything will lead to success… Collects mini cups or mugs from her travels… Nicknames: Ninja, Little Tiger, Shorty… Listens to music and prays before competing…