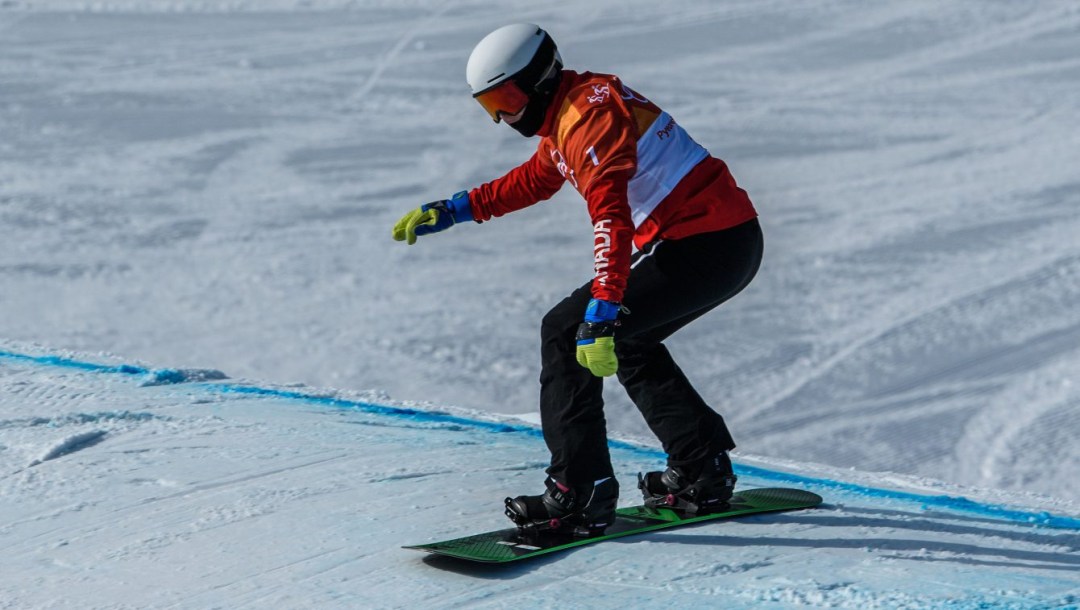 Zoe Bergermann made her World Cup debut in February 2013 on home snow in Blue Mountain, Ontario. In both 2012-13 and 2013-14 she finished second in the overall SBX standings on the Nor-Am Cup circuit, reaching the podium in six of seven races in the latter season, including four wins.

She was all set for her first season as a national team member in 2014-15, but while at a pre-season training camp in South America became exhausted and run down. She was diagnosed with a rare form of arthritis called Still’s disease and endured months of rehab before her strength slowly returned. Her only competitive appearance in 2014-15 was her world championship debut.

Bergermann made a remarkable comeback in 2015-16, ending the season as the top-ranked Canadian woman in the overall World Cup SBX standings with her career-high ranking of ninth. She was helped by her career-best result in her first World Cup back, a fourth-place finish in Montafon, Austria in December 2015. She also made her first appearance at the Winter X Games in Aspen. Through the 2016-17 season, Bergermann had eight career top-10 finishes on the World Cup circuit. She made her Olympic debut at PyeongChang 2018.

A little more about Zoe

Getting into the Sport: Skied recreationally as a weekend activity with her family until her older brother told her snowboard was better and she made the switch at age 9… Entered her first snowboard cross competition at age 10 and won her very first race… At 16 was named to the national development team… Outside Interests: Enjoys mountain biking, hiking and running on trails, camping, swimming at the beach… Works at a Vancouver coffee shop… Odds and Ends: Favourite quote: “Success is not an accident and failure isn’t fatal”… Had only been racing SBX for three years when Maëlle RickeR won gold at Vancouver 2010, sparking her own Olympic dream… Wears the same pair of long johns every race day; has had them since she was racing provincially… 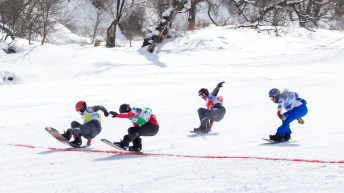 Emily Nishikawa made her Olympic debut at Sochi 2014 the year after she first competed at the FIS World Championships.…