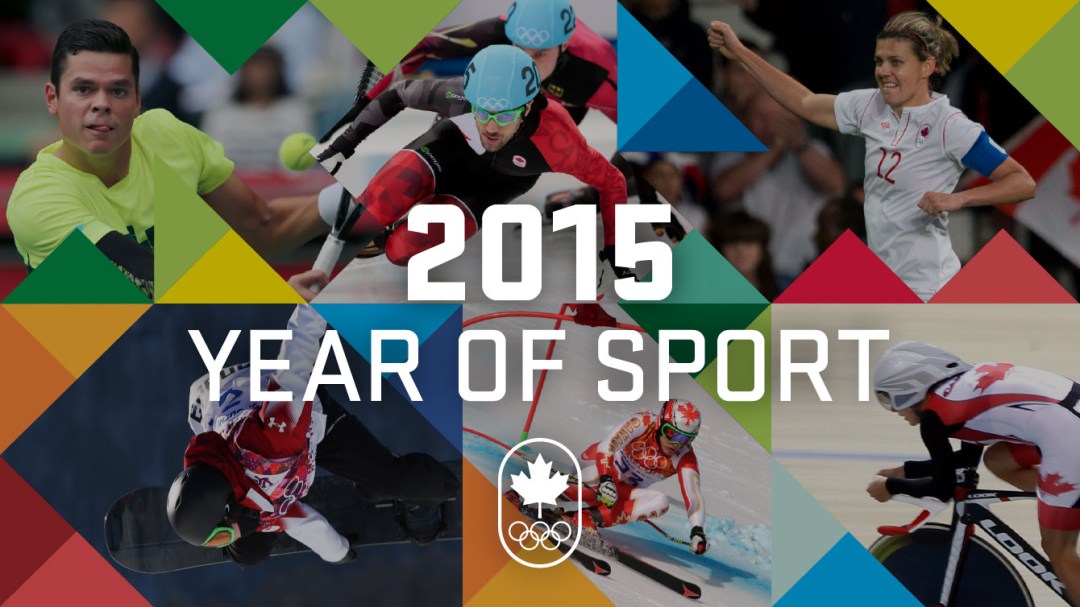 On Thursday, Governor General David Johnston proclaimed 2015 to be the Year of Sport in Canada. A quick look at the sport calendar reveals why.

In 2015, venues in and around Toronto, Ontario will host the largest ever multi-sport event in Canada when the 2015 Pan American Games take place from July 10 to 26. Including Parapan events, #TO2015 expects the arrival of over 10,000 athletes.

From June 6 to July 15, Canada will host the 2015 FIFA Women’s World Cup. The Olympic bronze medal victory following a controversial semifinal defeat to the United States at London 2012 is always on the minds of Canadians who support their country in the world’s game. To exorcise that memory, Canada will hope to hoist the World Cup at home. Host cities for Canada 2015 are Edmonton, Moncton, Montreal, Ottawa, Vancouver and Winnipeg. 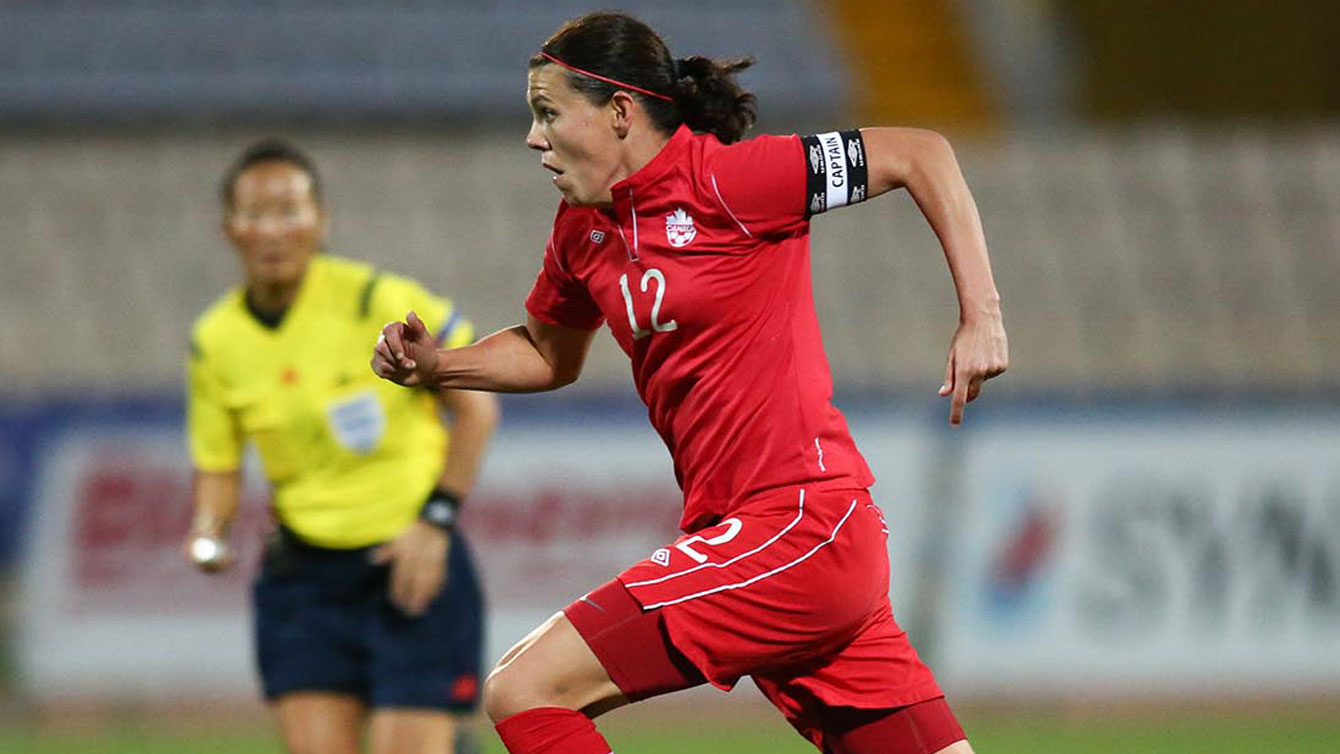 Christine Sinclair will lead Canada to the 2015 Women’s World Cup.

Canadian tennis took a big leap forward in 2014 with singles stars Milos Raonic and Eugenie Bouchard climbing to record heights. In doubles, Vasek Pospisil lifted the Wimbledon title and Daniel Nestor at 42 is still among the best in the world. Canada will have a chance to build early momentum in 2015, with Québec City hosting the first round of Fed Cup in February for women’s tennis supremacy against the Czech Republic. In March, the men will take on Japan in Davis Cup first round action also to be held in Canada. 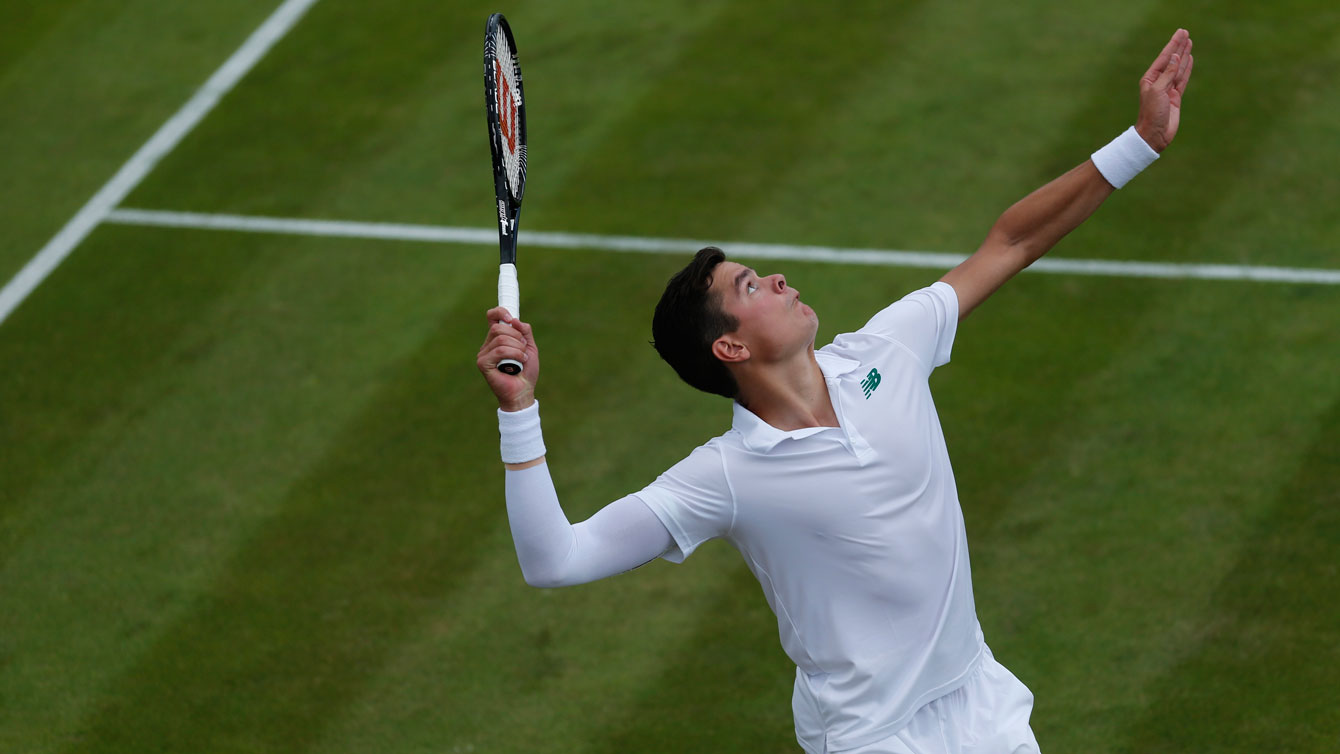 Milos Raonic climbed to sixth in the world – a Canadian record – in 2014.

No country on earth cares more about the World Junior Championship in ice hockey more than Canada, so it’s fitting that in the Year of Sport the tournament will crown a winner on Canadian ice. Games will take place in Toronto and Montreal with a winner crowned on January 5. It is almost a guarantee that there will be future Olympians on display in this Under-20 ice hockey championship. 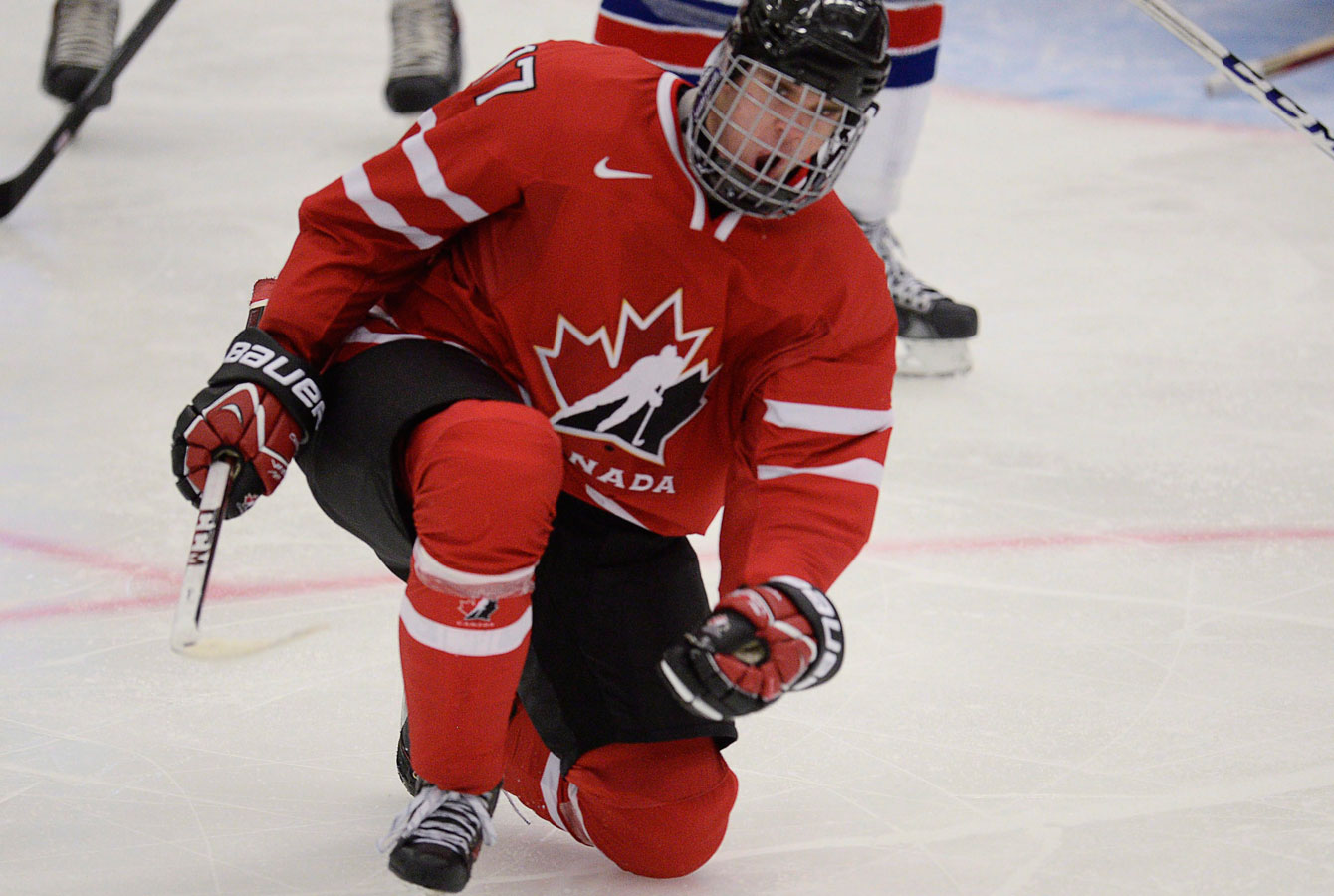 Connor McDavid is a can’t miss player for the future in Canadian ice hockey.

Future Olympians will also be competing in the Canada Winter Games from February 12 to March 1 in Prince George, British Columbia. The winter portion of the Canada Games also includes select summer events such as gymnastics, shooting, judo and others. 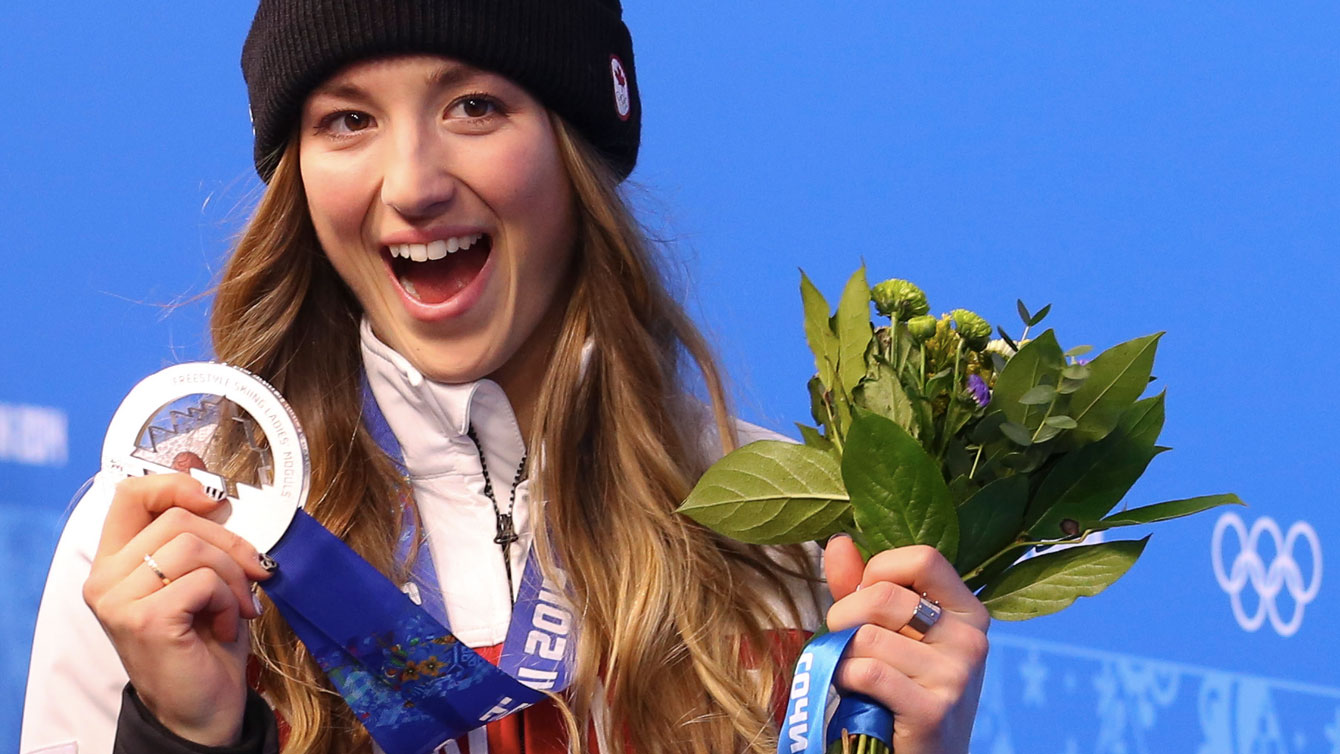 That’s just a handful of highlights to come in 2015. There are many more national and international events that will take place across Canada throughout the year that Olympic.ca will discuss in coming days.