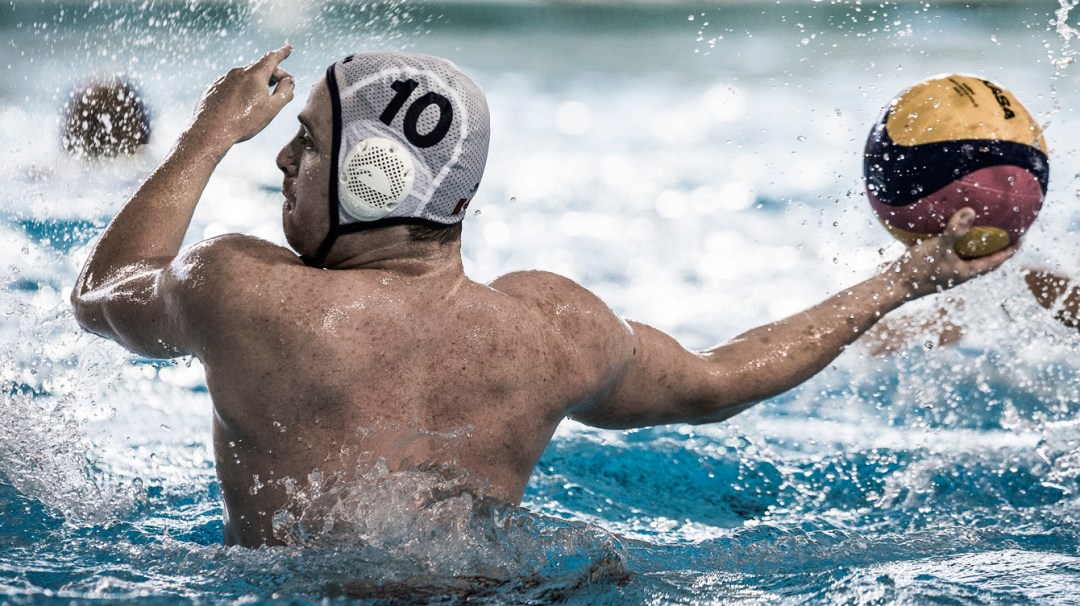 Water Polo Canada selected 13 athletes to play for gold and a spot at Rio 2016 during the Pan Am Games.

Canada’s men’s water polo team has stepped onto the podium every year at the Pan Am Games since 1999. This year the team will look to improve its second place finish at Guadalajara 2011 in order to win gold and punch its ticket to Rio 2016. 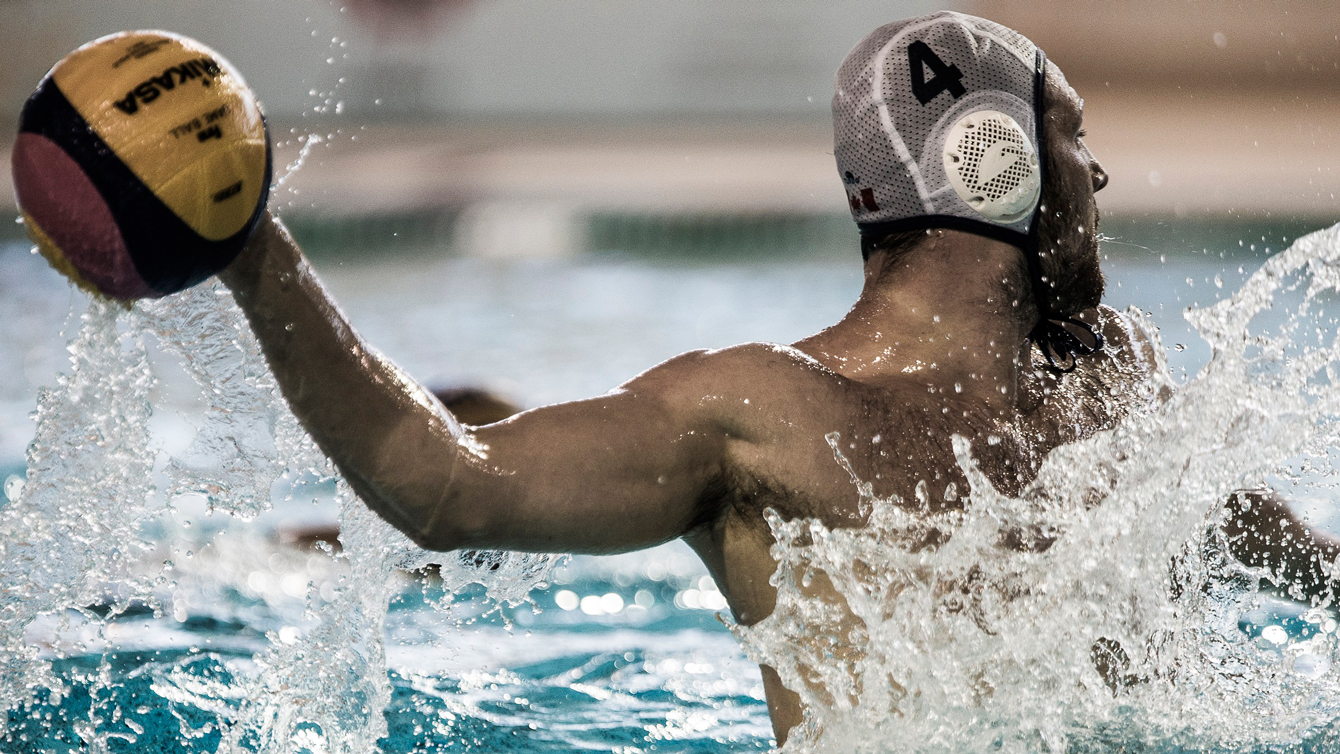 “It is always exciting to compete in front of our home crowd and all the members of our team are honoured to have the chance to display the results of our preparation in such a big way,” said Graham, who represented Canada at Beijing 2008. “We are looking forward to hearing the cheers of the Canadians in the stands in Markham and will continue to work hard to prove worthy of their support.” 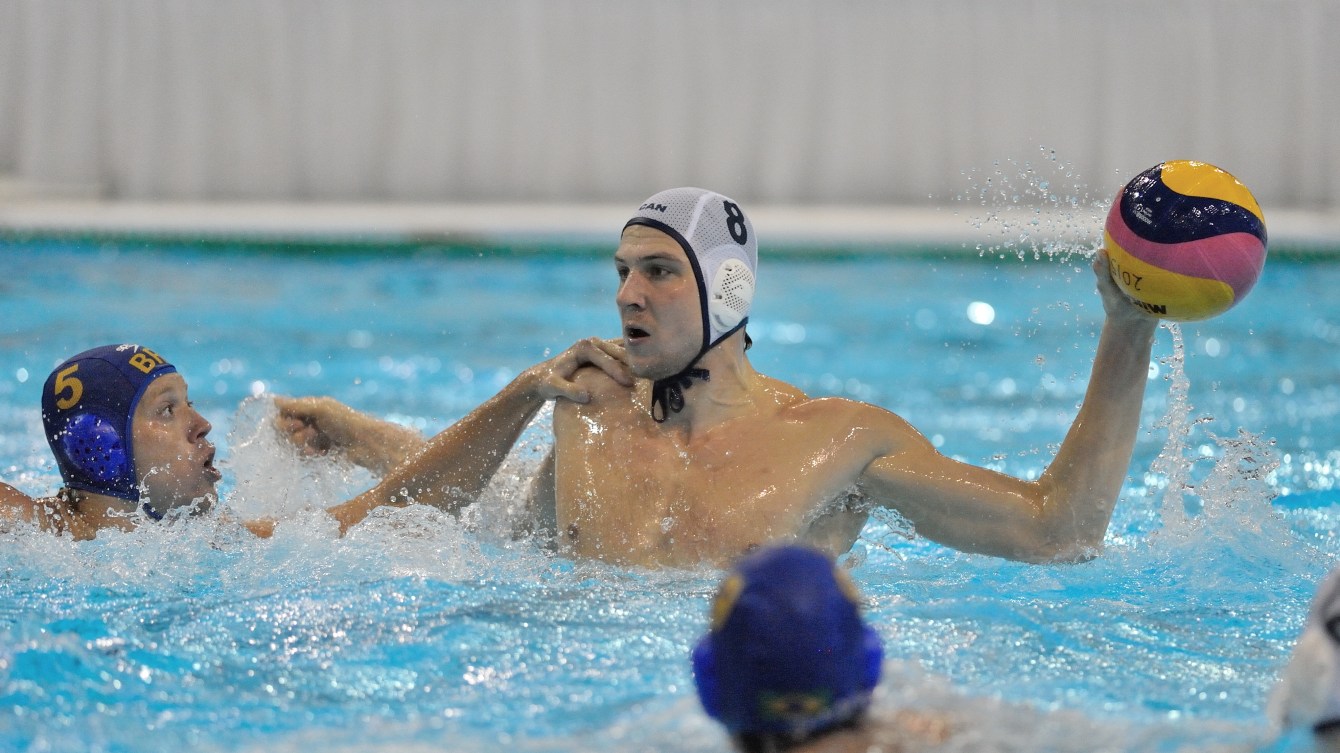 The team’s quest for Rio 2016 will begin on July 7 against Brazil. The water polo competition will run until July 15 at the Markham Pan Am Centre.

Get tickets to men’s water polo at TO2015

Nicolas Constantin-Bicari helped Canada made history in winning gold at the 2010 Junior Pan American Championships. He had joined the…

Justin Boyd has dreamed being an Olympian since watching Simon Whitfield win triathlon gold at Sydney 2000. That dream came...

John Conway first joined the junior national team in the summer of 2007 before centralizing in Calgary with the senior...