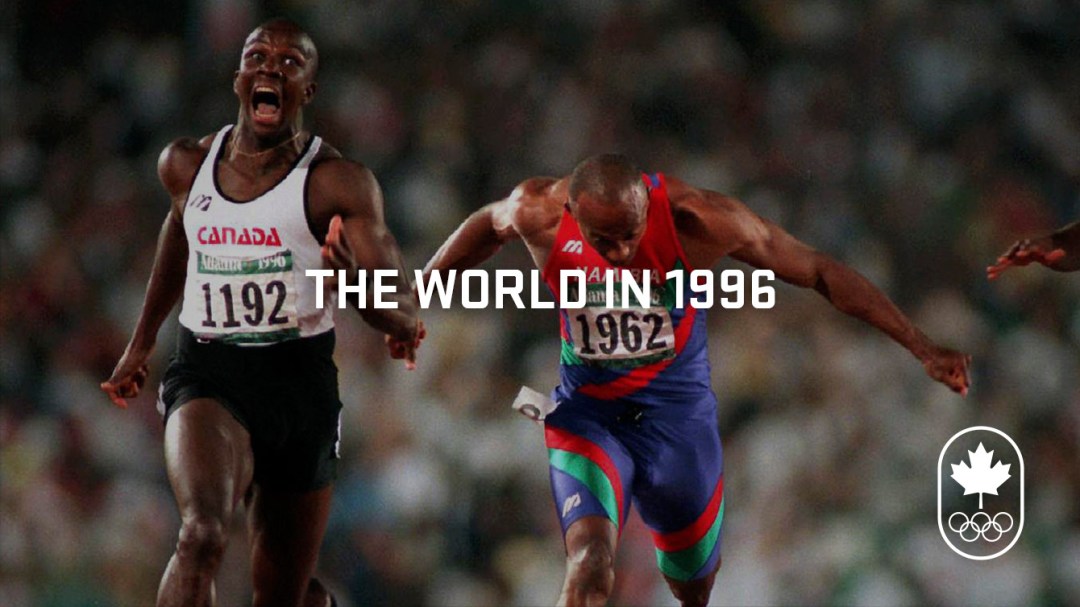 With Andre De Grasse winning Canada’s first Olympic sprint medal since Donovan Bailey did it 20 years ago, it’s time to pay tribute to 1996.

Here’s what the world of entertainment and sports looked like back then. (Yes, my mom helped, I’m not old enough to remember these things. Thanks mom.)

“Macarena” (Bayside Boys Mix) by Los Del Rio became the longest running single in the Billboard top 100 in 1996, peaking at number one and spending 14 weeks on top. 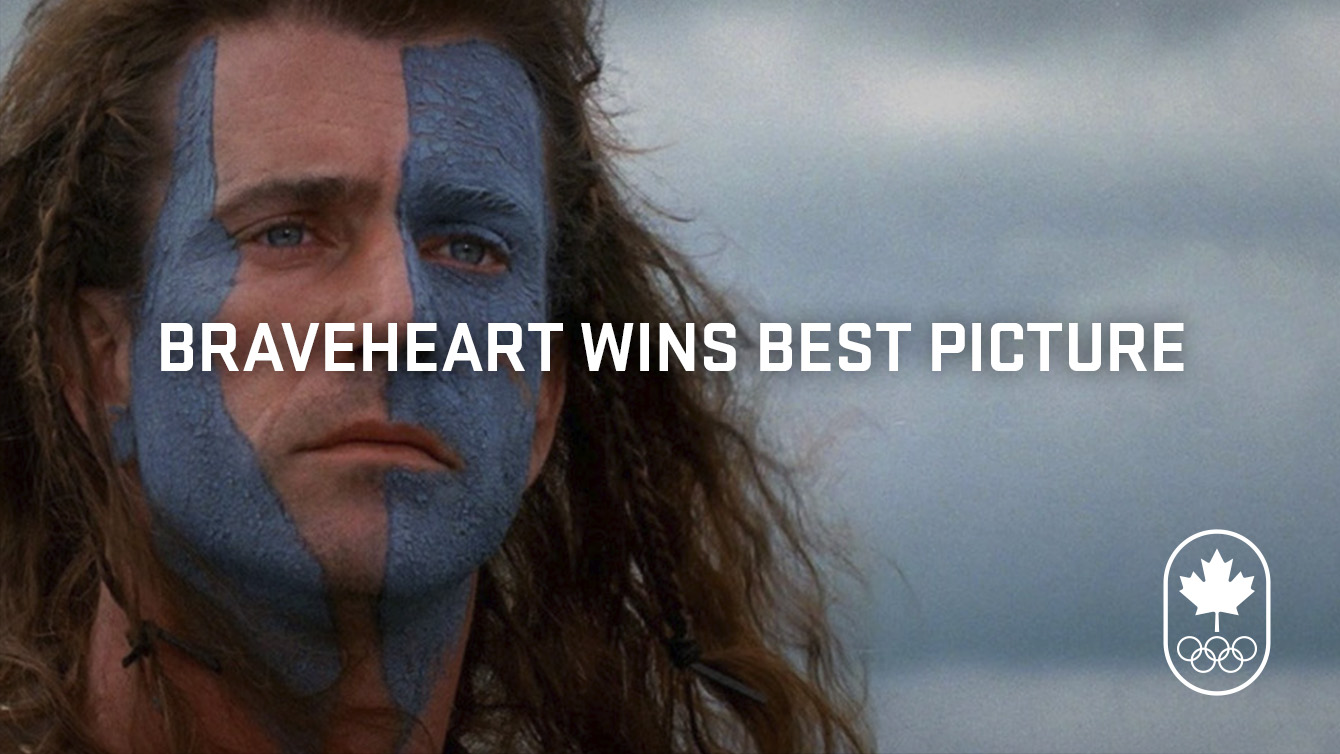 Of films released in 1996, The English Patient starring Ralph Fiennes won the best picture at the following year’s Academy Awards.

The Spice Girls made their debut and got their first number one hit with “Wanna Be” topping the charts in 1996. They were part of the ever-growing British pop movement that swept North America in the mid 1990s.

Other British bands that made a significant impact around that time in Canada were Oasis, Blur and Pulp. Oasis’ “Wonderwall” hit the top of the alternative charts in Canada and remains one of the top karaoke and drunken group songs belted out by those who know (some of) the lyrics. 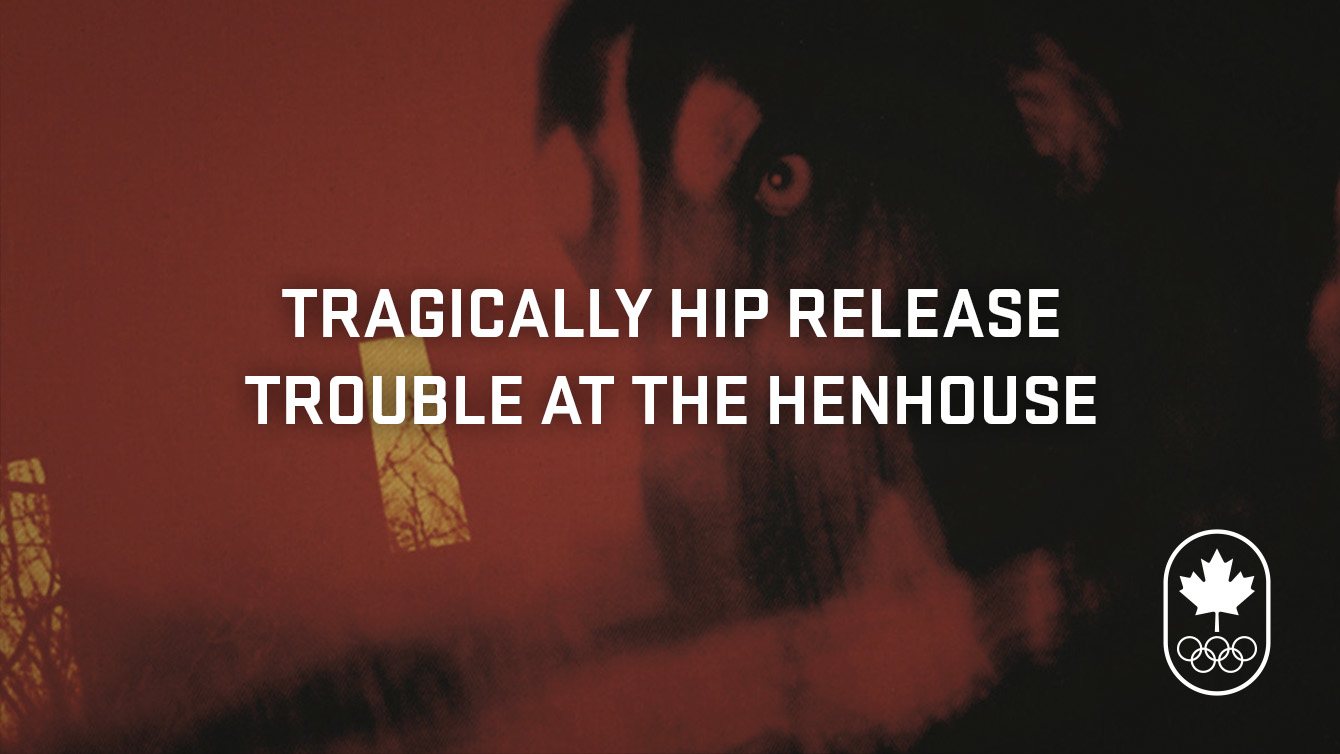 The Tragically Hip release Trouble at the Henhouse

Tragically Hip released its fifth full album, Trouble at the Henhouse, debuting at number one in Canada and staying there for four weeks.

The following year this album and The Hip swept two coveted categories at the Juno Awards in winning Album of the Year and Group of the Year. 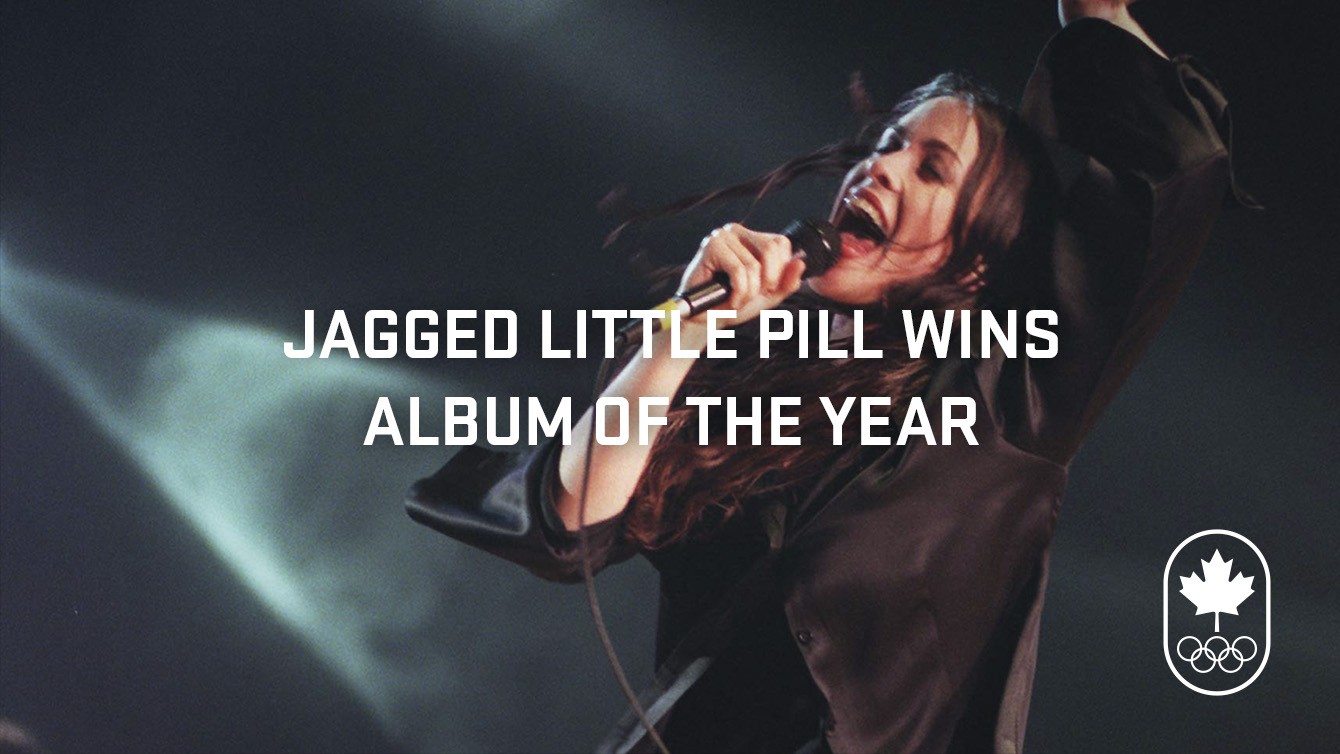 Alanis Morissette’s Jagged Little Pill released in June of 1995, won album of the year at the 1996 Grammy awards. At age 21, Morissette was the youngest person to ever win this award until Taylor Swift did it in 2010.

You oughta know that the album reached the top of the charts in Canada, United States and the United Kingdom. (Yes, there was a pun in that sentence, it’s all I really want.) 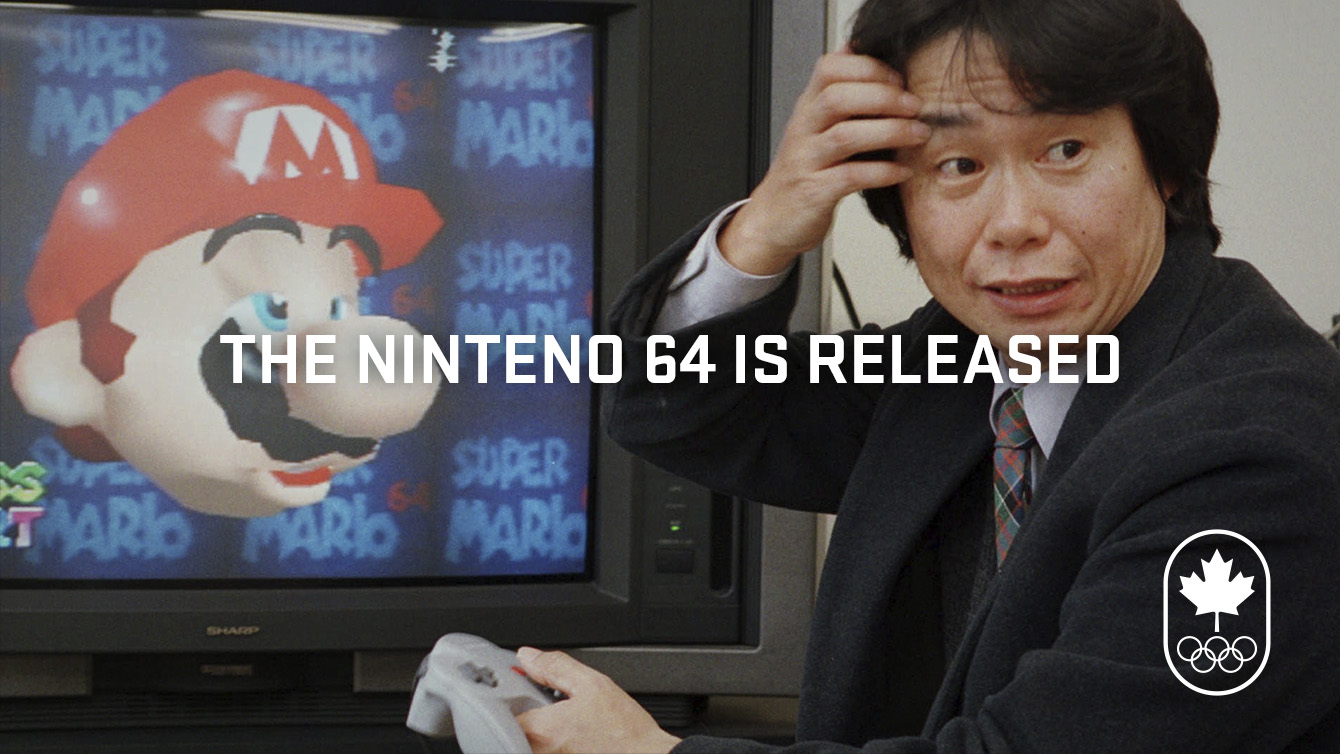 Nintendo released its newest gaming system, Nintendo 64. Some of its most popular games included “Super Mario 64” and “Legend of Zelda: Ocarina of Time.” 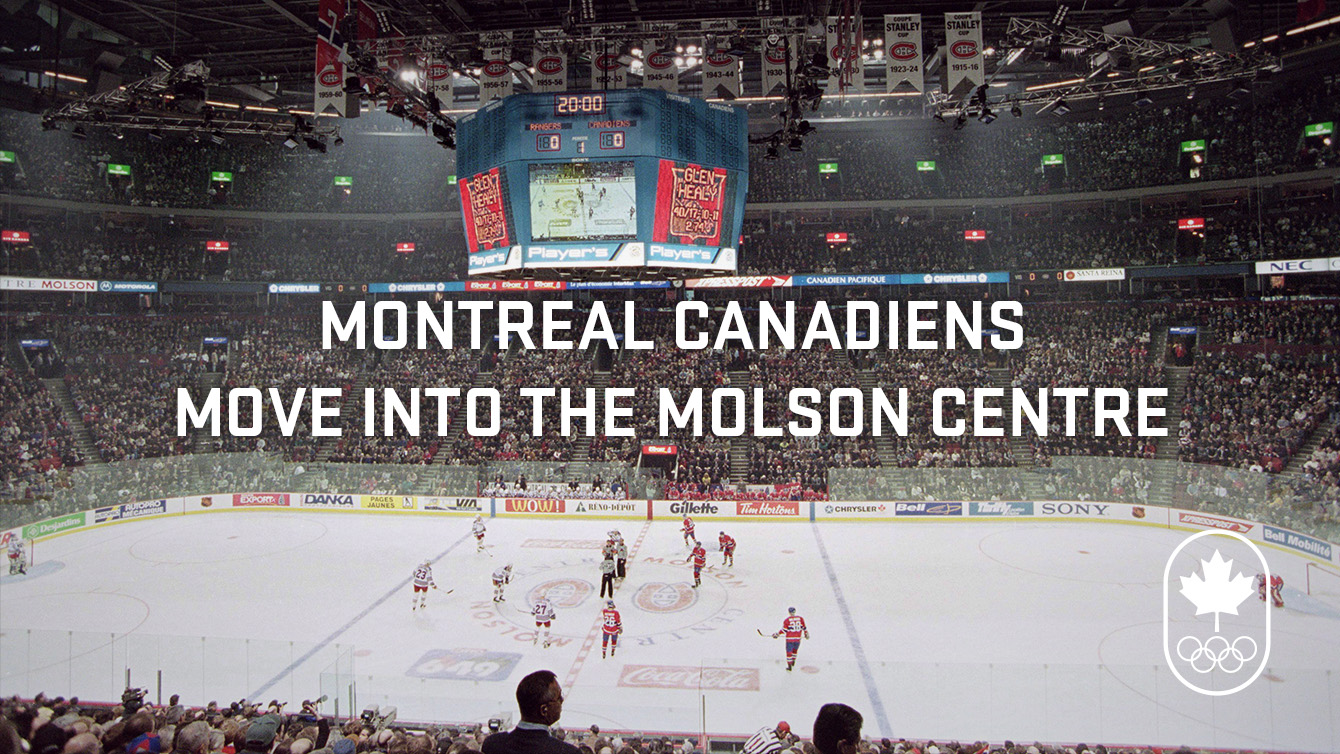 What’s up in 1996: Montreal Canadiens move into the Molson Centre

The emotional move from the storied Montreal Forum (and its famous “ghosts”) helped the Canadiens to the biggest arena in the National Hockey League. The first game was against the New York Rangers. 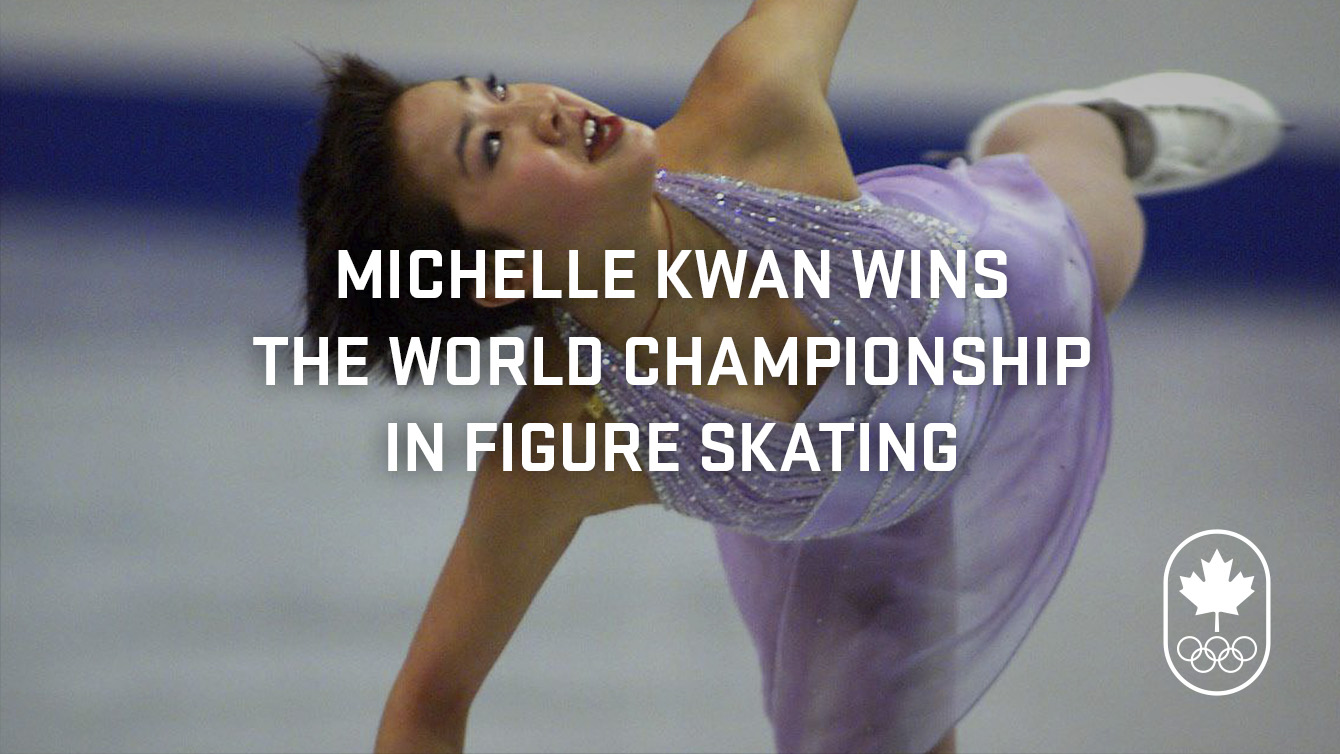 Kwan went on to win this title four more times in the coming years. 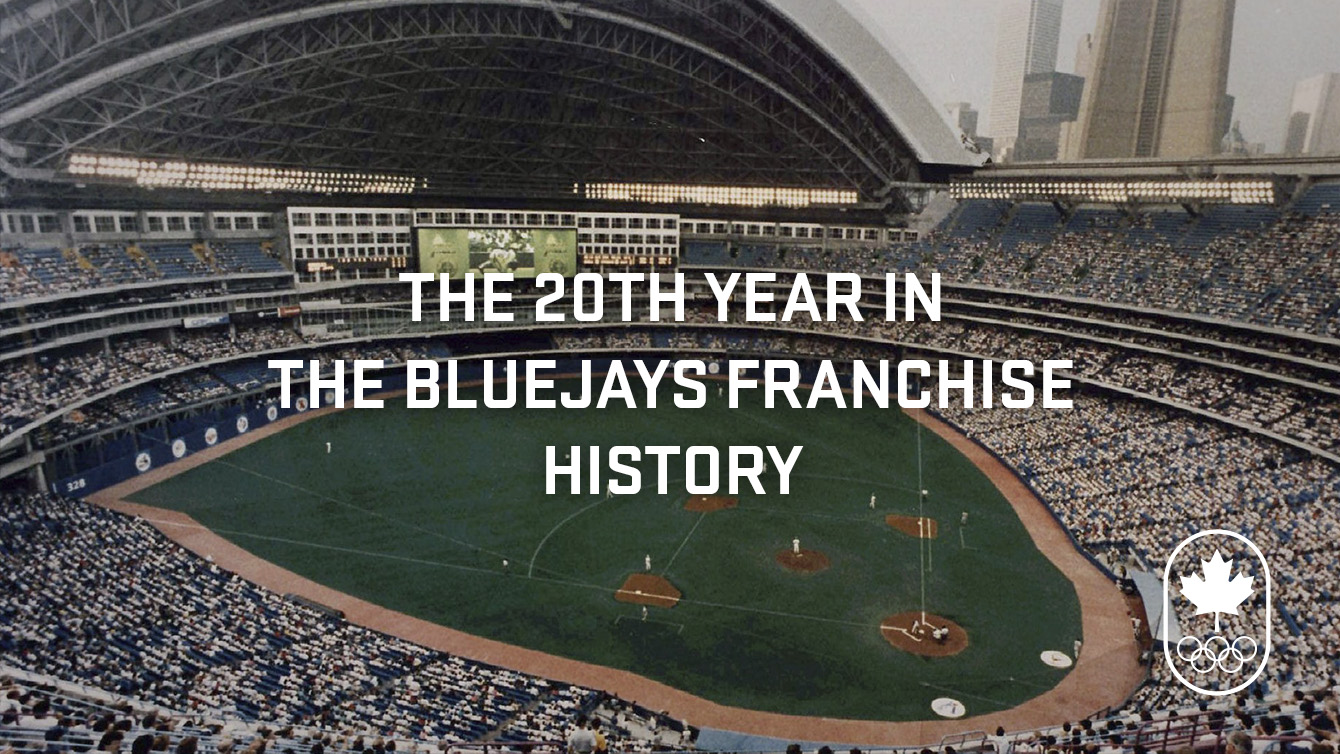 The Toronto Blue Jays entered their 20th year in franchise history in 1996 and finished fourth overall.

At this time, the venue in which they play was still called the Toronto SkyDome, and nostalgic fans still prefer to go by that name. 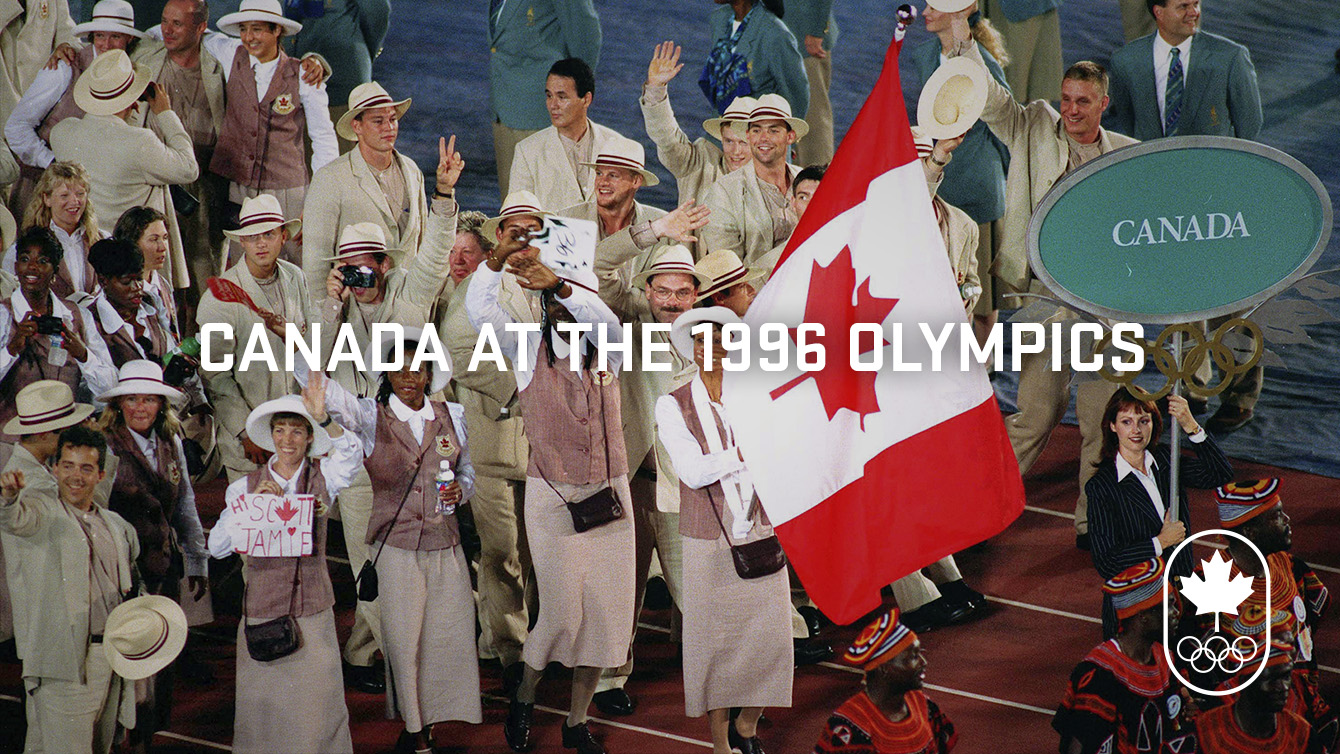 Team Canada attended Atlanta 1996 and had a widely successful medal haul winning three gold, eleven silver and eight bronze. Marnie McBean, Silken Laumann and Clara Hughes are some of the athletes whose feats are still celebrated today, as is this iconic moment… 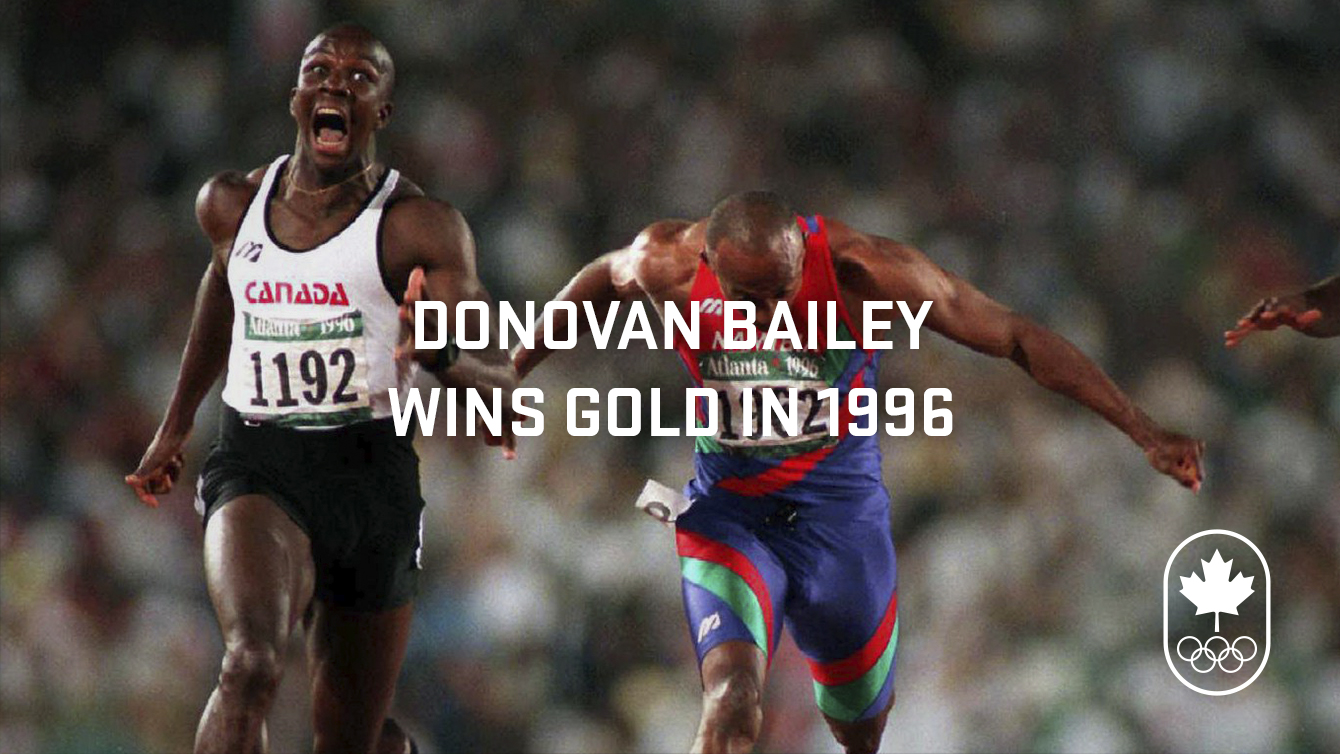 What’s up in 1996: Donovan Bailey becomes the fastest man in the world

On July 27, 1996, Donovan Bailey won Olympic gold in the 100 metres, becoming the world’s fastest man and world record holder in a time of 9.84 seconds. 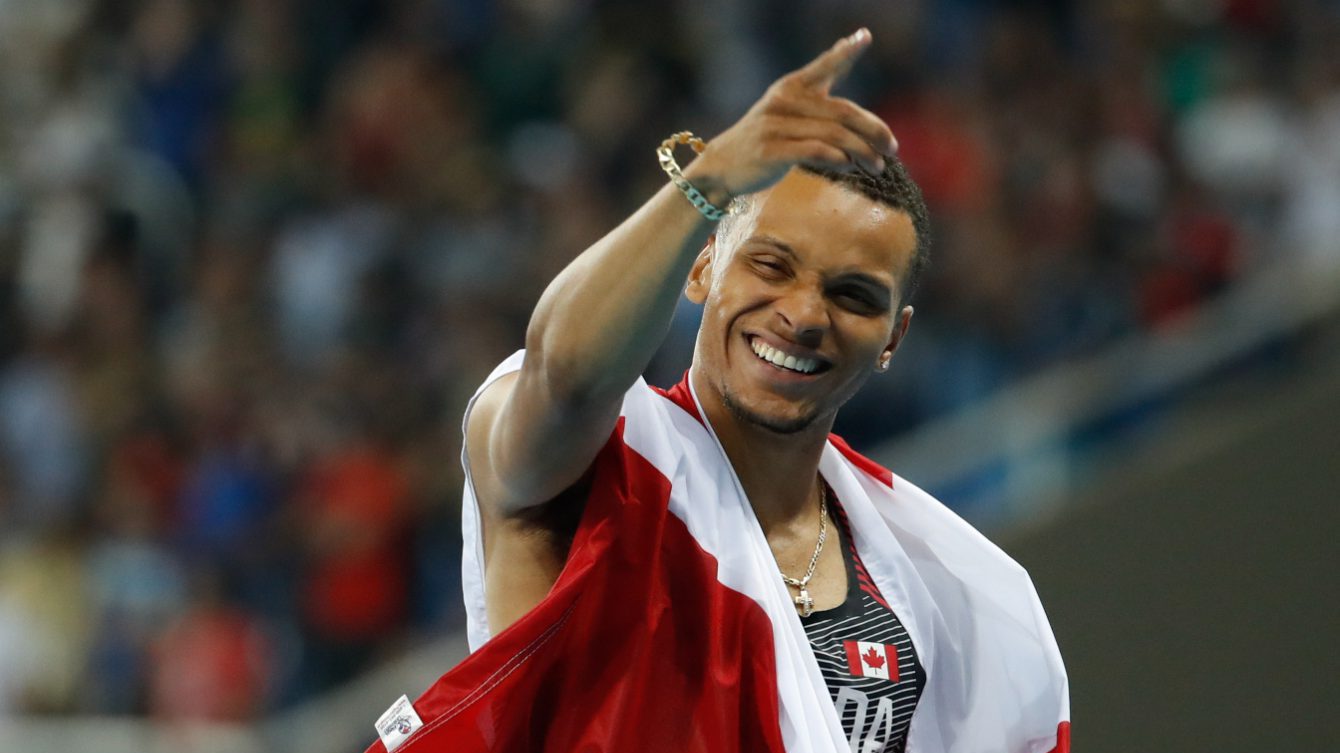 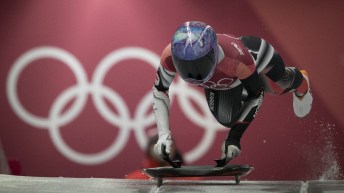