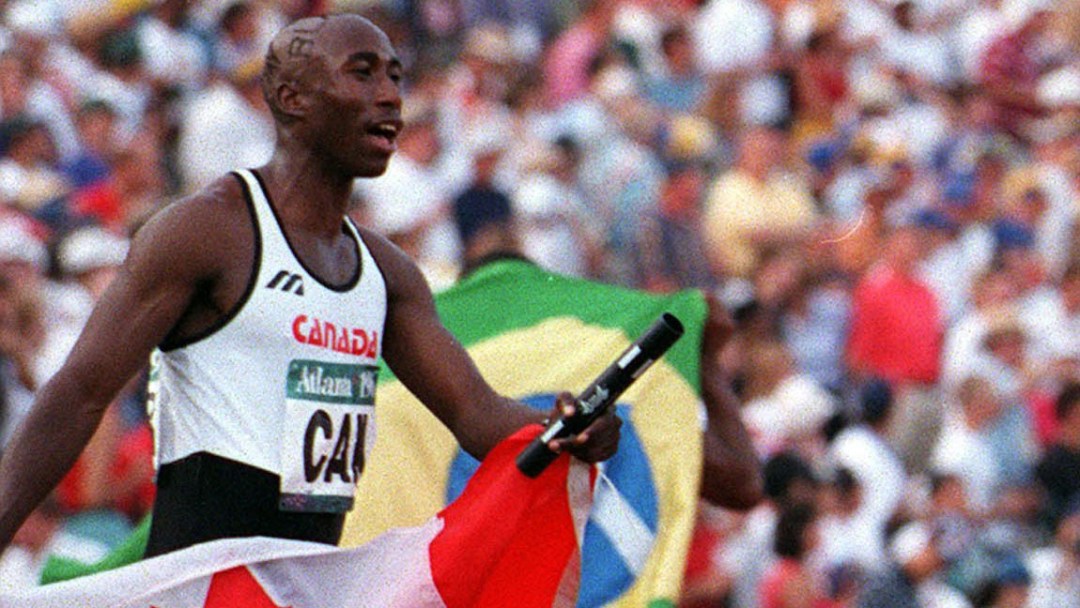 Robert Esmie became an Olympic champion in seconds after running his first and only Olympic race during one of the most memorable moments in Canadian sports history — the 4x100m relay at Atlanta 1996.

Esmie confidently stepped into the role of lead runner after Carlton Chambers, who ran in the first two rounds, was injured. Alongside Glenroy Gilbert, Bruny Surin, and 100m Olympic champion Donovan Bailey, Esmie ran the race of his life to help Canada become the first team to ever beat the United States to the finish line at the Olympic Games. 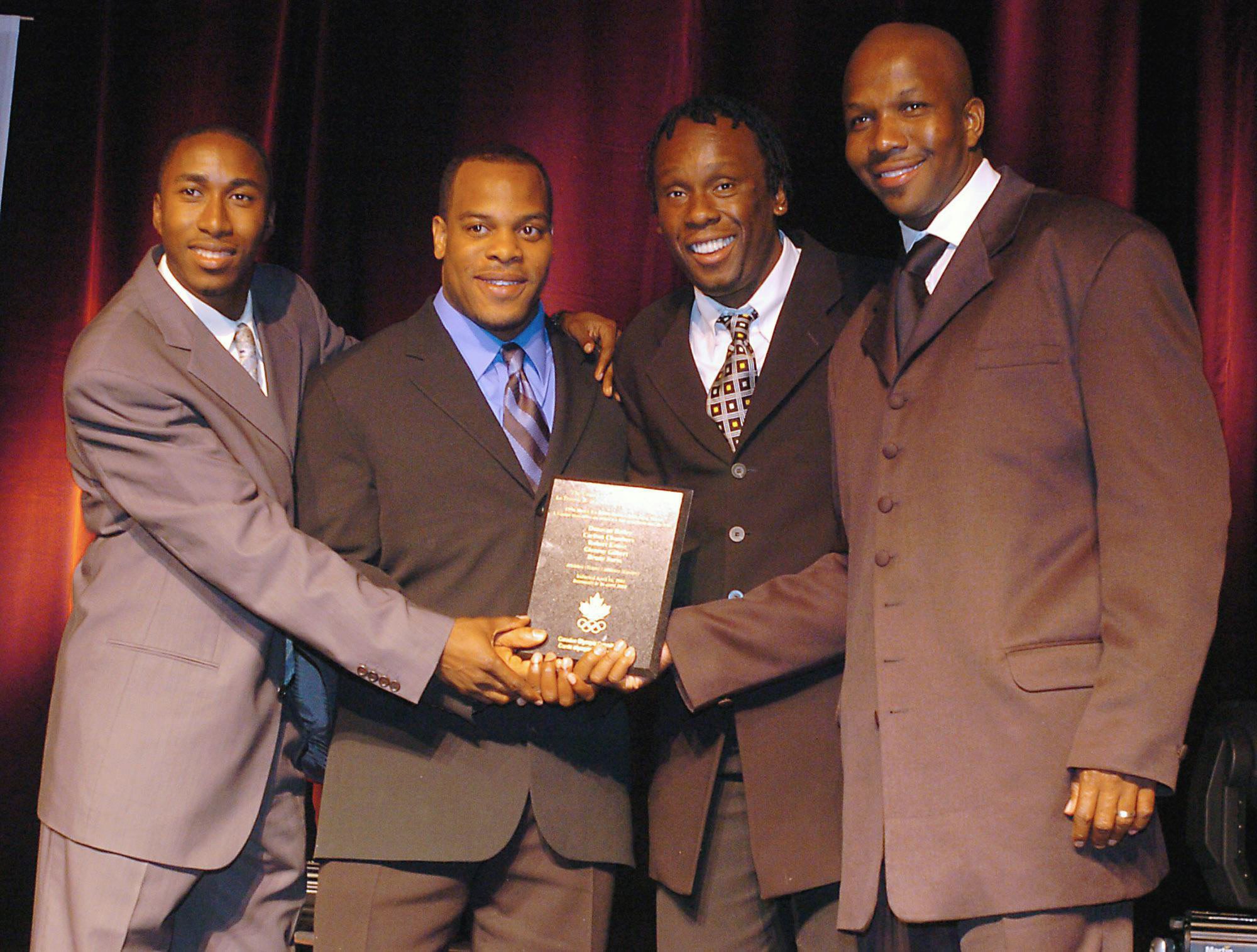 Esmie and his family moved from Jamaica to Sudbury, Ontario when he was 7. Following his athletic career, he found himself settling down in Vancouver, British Columbia as a businessman before recently returning to his hometown with his family to care for his mother and to fulfill his desire to coach. With his knowledge and experience, Esmie was able to start a sport and high-performance track and speed training program called, AirBlastoff – Need for Speed to help athletes reach their fitness goals.

Esmie works with a team of athletes that range from ages five to 17. The goal is to develop technical form and enhance the art of speed with a track and field base, no matter the type of sport the athlete participates in. This is something that he takes from his roots and uses as the foundation of the program. He is working to build champions on and off the track, and give his athletes a backbone to success. Notably, one of these athletes is his own son, Nehemiah. At the age of seven, Nehemiah takes strong strides and continues to train alongside the other athletes in his father’s program. He recently received gold in the boys seven-and-under 50m dash and silver in both the 150m and 300m.

Robert Esmie continues to be an important influence for his son and young athletes alike, which allows him to continue his journey as an athlete and coach. This allows him to prioritize his family, while rejoicing in the “good ol’ days” by inspiring and teaching the next generation of athletes to relax and blast off. 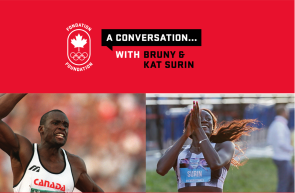 Webinar: A Conversation With Bruny and Kat Surin