A team of four men and three women were nominated to represent Canada in snowboard slopestyle and big air at PyeongChang 2018.

Mark McMorris and Max Parrot were prequalified based on their 2016-17 season results. Joining them on the men’s team will be fellow Sochi 2014 Olympian Sébastien Toutant and Olympic rookie Tyler Nicholson. 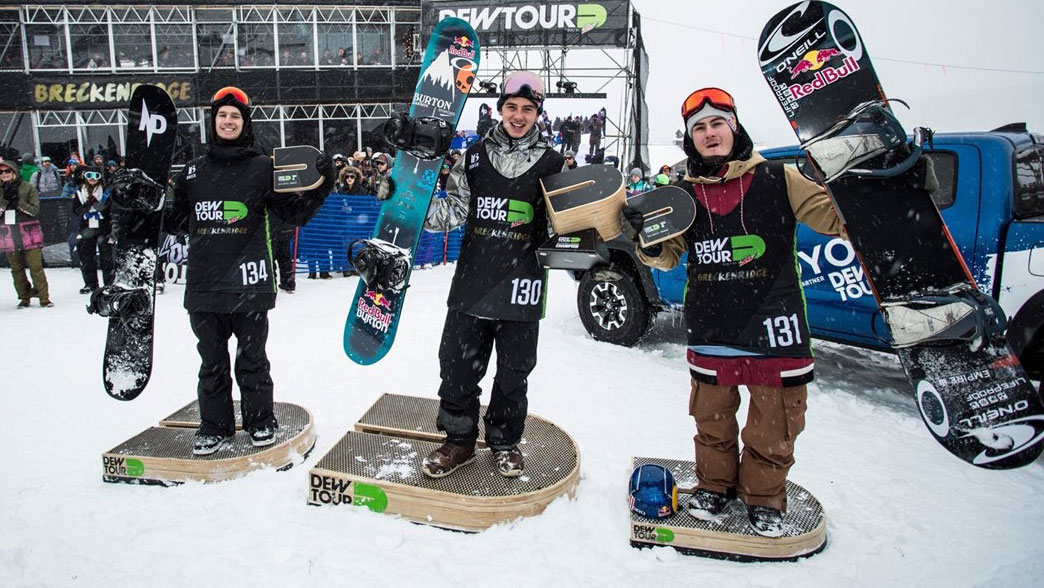 The women’s team will be led by returnee Spencer O’Brien, who will compete alongside Laurie Blouin and Brooke Voigt.

McMorris, who won slopestyle bronze at Sochi 2014 while competing with a broken rib, is making another comeback from injury this season. After recovering from a horrific backcountry incident that occurred in March 2017, he won his first competition back, collecting a big air World Cup gold medal in Beijing in November.

Since placing fifth in slopestyle in Sochi, Parrot has earned five X Games medals including a pair of back-to-back big air golds in Aspen in 2016 and 2017. The latter victory saw him land the first ever switch quadruple underflip in big air competition.

It’s been said that it might be harder to make the Canadian Olympic men’s slopestyle/big air team than it is to make the Olympic podium, but Toutant and Nicholson are the other two who will get that chance.

“Seb Toots” is known for his progressive rail skills, demonstrated by his consistent top-10 finishes. In 2017 he won his sixth career X Games medal, taking slopestyle bronze in Norway. He also captured a gold in slopestyle at a FIS World Cup in Quebec City.

After being an alternate for Sochi 2014, Nicholson will get his shot on the big stage. Nicholson made a name for himself in 2016 when he claimed the overall season title in men’s slopestyle on the World Snowboard Tour. Unfortunately, towards the end of a successful 2016-17 season, which included his third World Cup podium and first X Games medal, he underwent ACL surgery. Despite that, he was able to qualify for PyeongChang 2018 and returned to competition at the Dew Tour in December 2017. 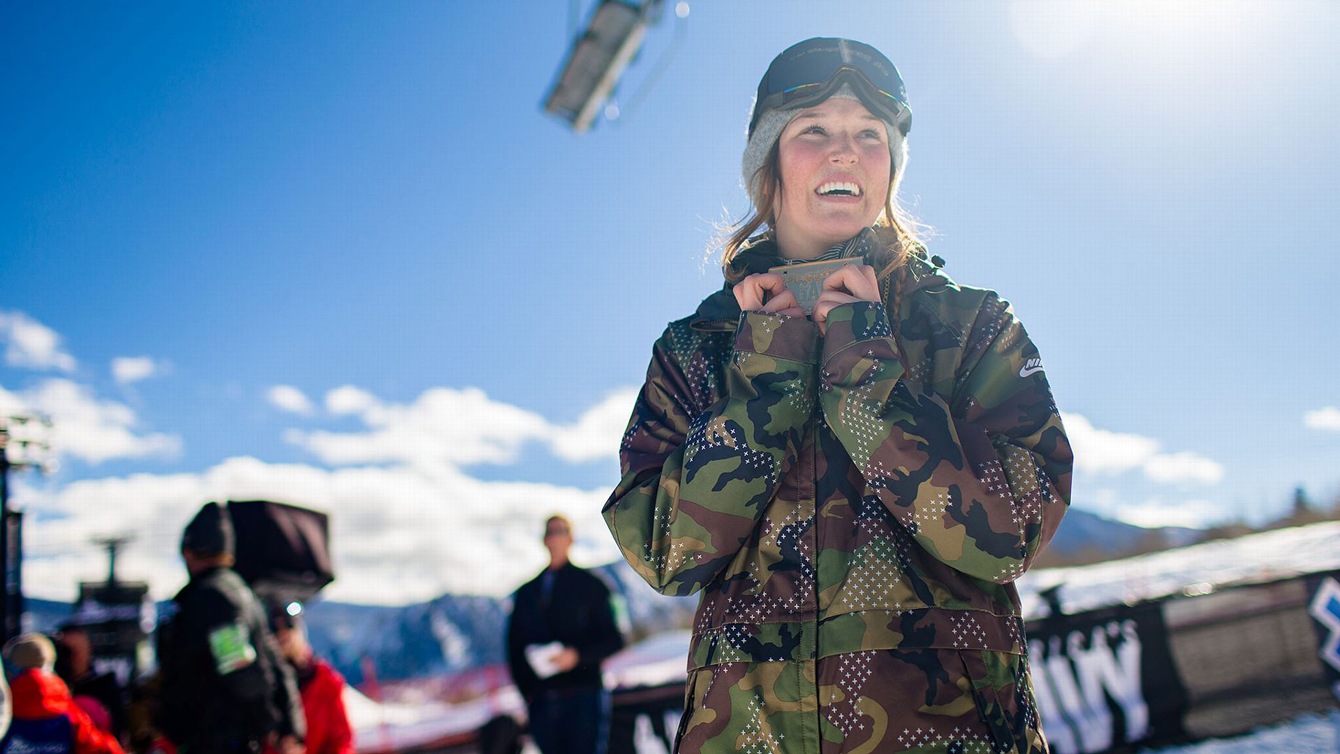 O’Brien rounds out the quartet returning from Sochi 2014. She had entered those Games as the reigning world champion, but unbeknownst to the general public, had been diagnosed with rheumatoid arthritis just a couple months prior. Like a true competitor, she did not want to attribute her 12th place finish to her diagnosis, even though her training was heavily interrupted.

Post-Sochi, she came roaring back into competition by landing the first ever backside 900 in women’s slopestyle snowboard competition at the 2015 X Games. She followed it up the next year by fulfilling a lifelong dream in winning gold at the 2016 X Games.

Newcomer Blouin shocked the world in 2017 when she won slopestyle gold at the world championships in Sierra Nevada, Spain by just half a point. She has shown great potential since winning gold at the 2013 FIS World Junior Championships. Other highlights from her 2016-17 season include a World Cup silver from Italy and gold at a World Snowboard Tour event in Andorra.

Woow! What a day today. So happy to take home ? here in Spain at the World Championship // #Snowboarding pic.twitter.com/4U3bixJpYw

Like Nicholson, Voigt was also an alternate for Sochi 2014. She’s a versatile athlete, winning FIS World Cup medals in both big air and slopestyle. Some of her highlights from the past season include a top-10 finish at the big air Olympic test event in PyeongChang, a World Cup slopestyle bronze, and a second-place finish at the same Andorran World Snowboard Tour event as Blouin.

Before heading off to PyeongChang, some of the snowboarders will be competing in various events, including the Laax Open in Switzerland (January 15-20) and the X Games in Aspen (January 25-28), where McMorris, Nicholson, O’Brien, Parrot, and Toutant are invitees.

The Canadian snowboarders who will compete in parallel giant slalom, snowboard cross and halfpipe will be announced later this month.