5 Koreans to watch in PyeongChang

As PyeongChang 2018 approaches, many Korean athletes prove to be tough competition for a spot on the Olympic podium.

The Republic of Korea is well known for displaying utter excellence – and in PyeongChang there will be no exception. Many Korean rising – or already risen – speed skating and skeleton stars will be tough competition for Canada at the upcoming Olympic Winter Games.

Here are five Korean athletes to watch for in PyeongChang as they compete against the Canadian team, and strive for Olympic gold. 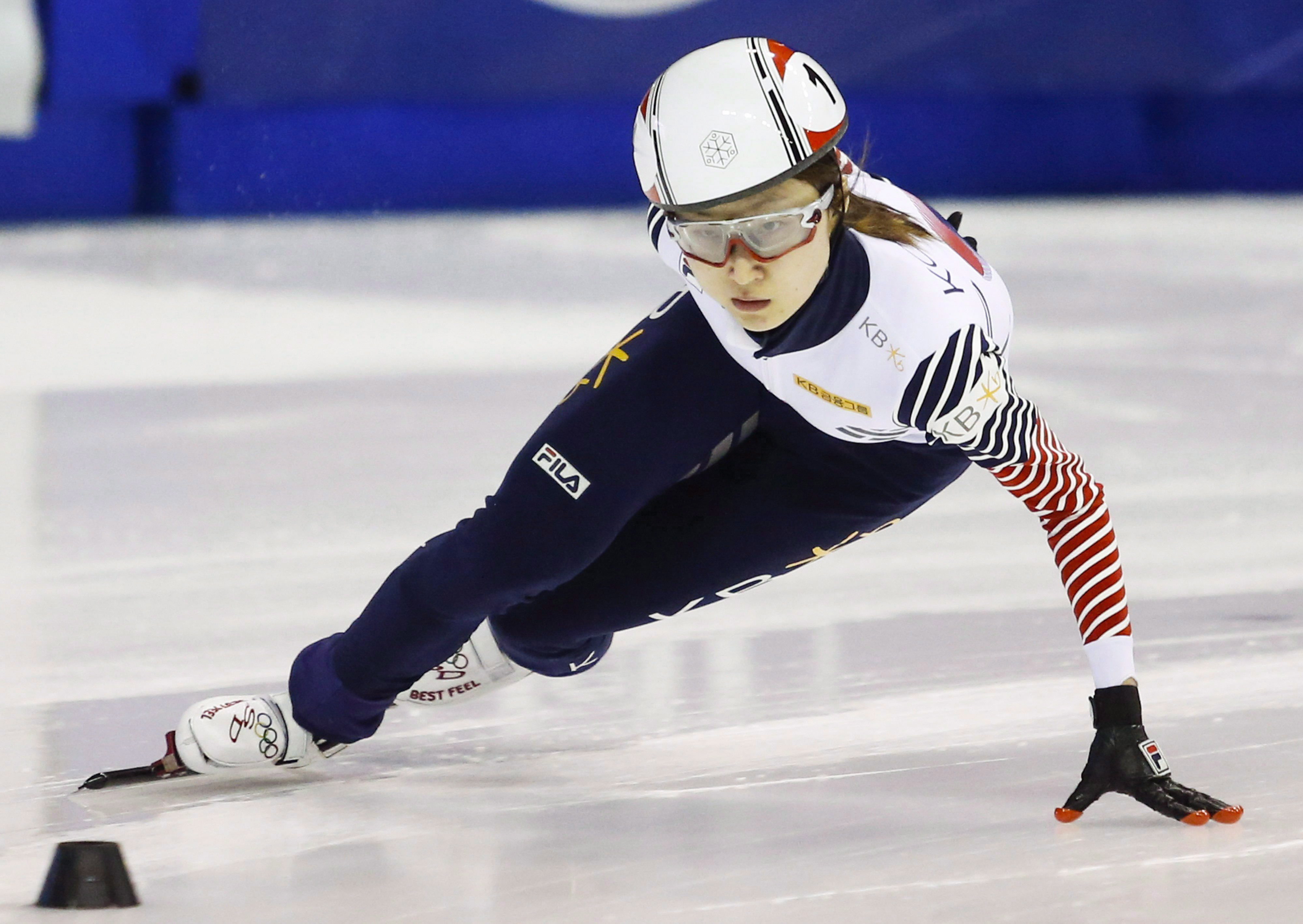 Choi Minjeong has continuously pushed her own standard of excellence, training 10 hours a day during the short track season. She has worked her way to winning seven world championship titles and first place finishes at 39 World Cup events since her debut in 2014.

Choi will be in close competition with Canadian athletes Kim Boutin and Marianne St-Gelais in a pursuit for gold at the upcoming Olympic Winter Games.

This past fall at a World Cup in Dordrecht, Choi placed second in the 1000m and 500m, falling just short of Boutin’s time in the 1000m and St-Gelais’ time in the 500m. However, Choi claimed first for the 1500m, and is hungry to win numerous gold medals this upcoming Games. 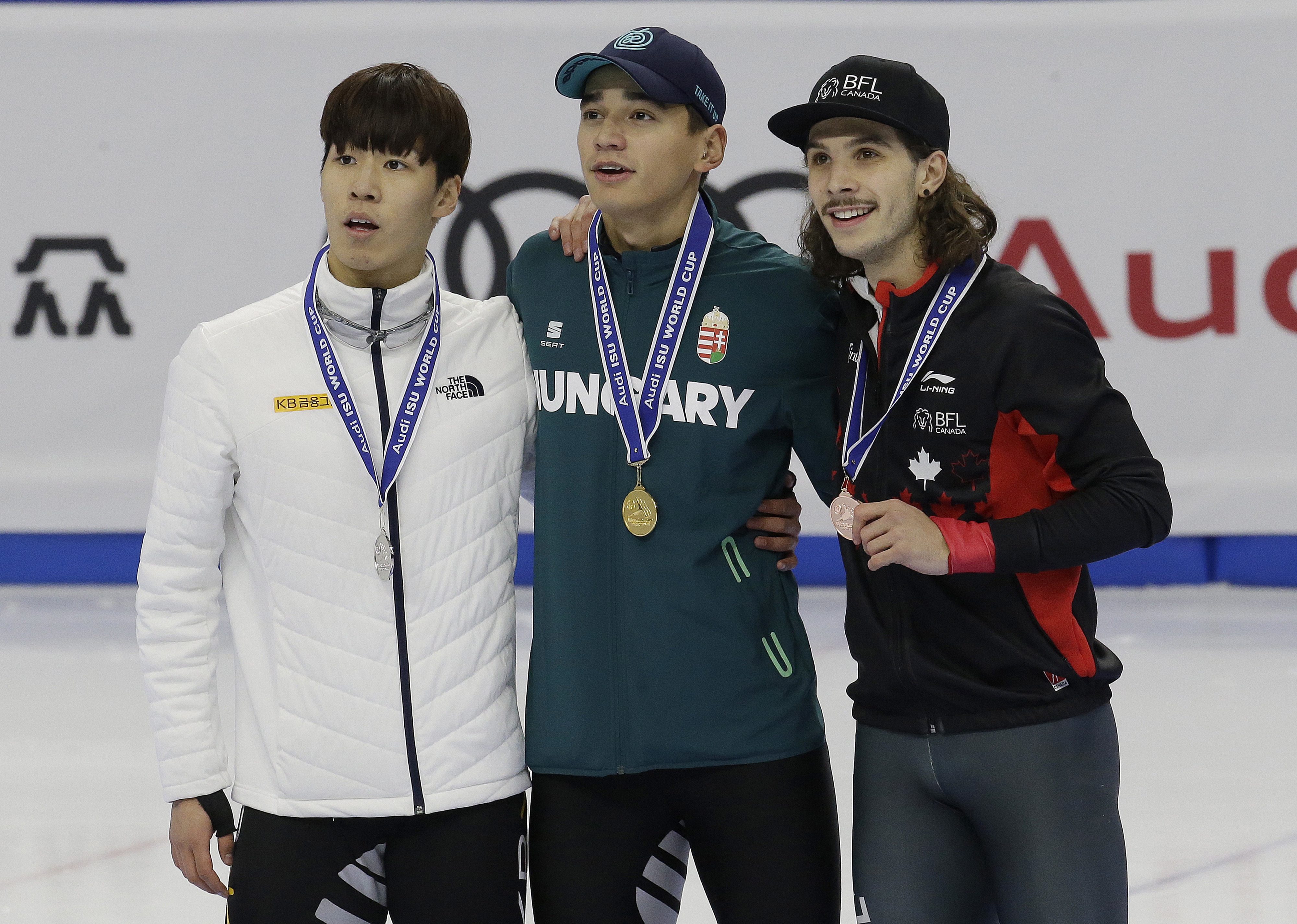 Hwang Daeheon has made name for himself in short track speed skating during the 2016-17 season when he claimed his first World Cup gold in the 1000m and was named Rookie of the Year by the Korean Skating Union.

Hwang has been in a tight battle with Canadian athlete and four-time Olympic medallist Charles Hamelin. At the World Cup Seoul, Hwang fell behind Hamelin, placing second in the 1500m race, but won silver  in the 1000m. Samuel Girard won the bronze behind him. Hwang captured gold in the 1500m later in the 2017-18 season at World Cup Dordrecht. He also won bronze in the 500m at World Cup Dordrecht, which allowed him to place third in the 2017-18 overall rank for the 500m. 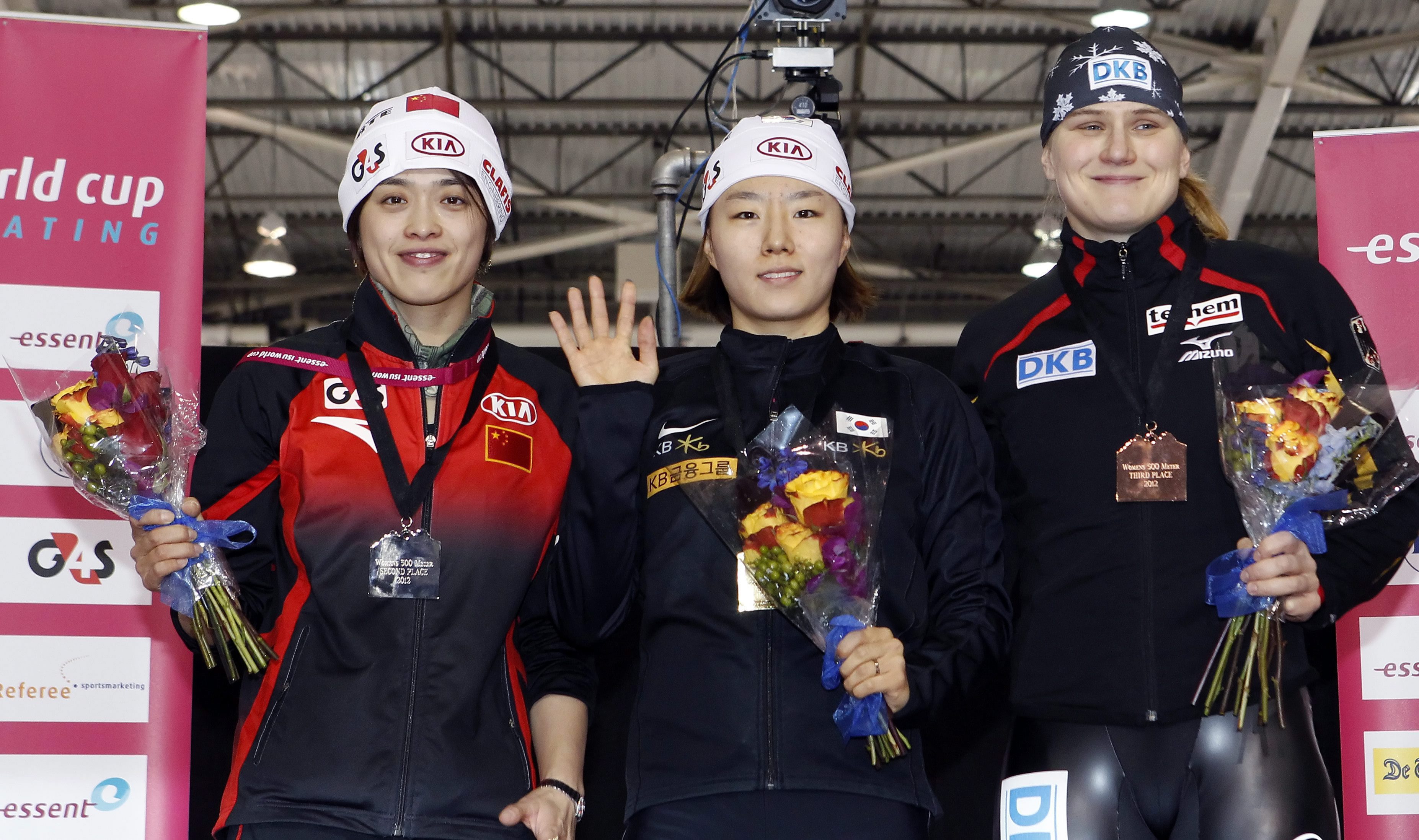 Lee has competed at three Olympic Winter Games. She lived out her Olympic dream winning gold in the 500m at Vancouver 2010 and Sochi 2014, after placing fifth at Turin 2006. Lee is working hard to stand back on top of the podium in PyeongChang, which would make her just the second woman to win three straight 500m Olympic gold medals.

Kim Boreum decided to make the switch from short track to long track speed skating in 2010 due to the influence of Korean athlete Lee Seung-Hoon, who made the same switch and proceeded to win medals at the 2010 Olympic Winter Games.

Kim set her eyes on winning gold in PyeongChang after becoming a mass start world champion, and placing first at World Cup Nagano and World Cup Heerenveen during the 2016-17 season. This season, Kim placed third in mass start at World Cup Salt Lake City. Kim’s drive has made her an athlete to look out for at PyeongChang 2018 as she competes against Canada’s mass start star Ivanie Blondin. 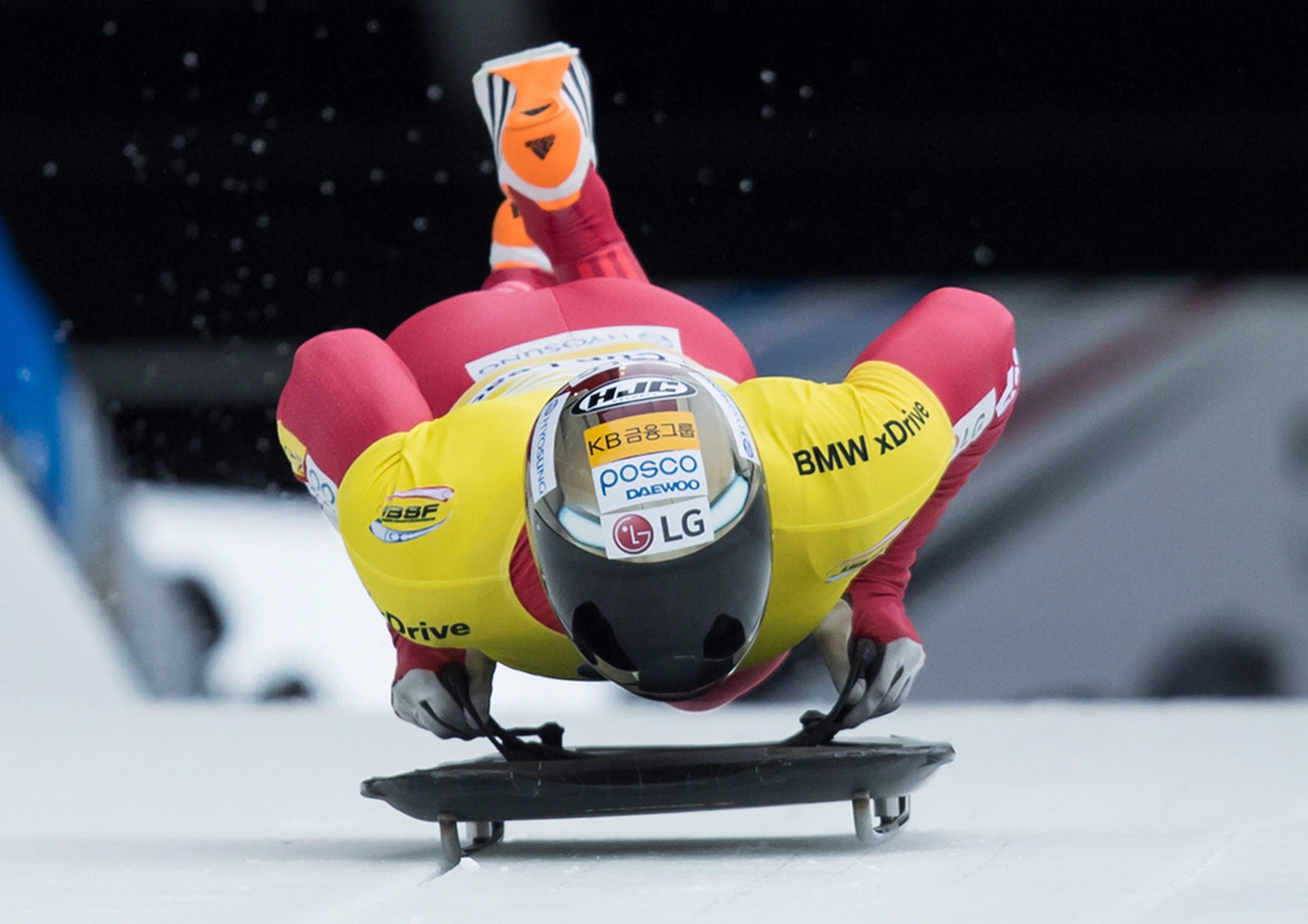 First-place finisher Yun Sungbin, of South Korea, races to a course record on his first run during a World Cup Skeleton race in Whistler, B.C., on Saturday, November 25, 2017. THE CANADIAN PRESS/Darryl Dyck

After placing 16th at the Sochi 2014 Olympic Winter Games, Yun Sungbin has slid his way to the top in men’s skeleton. Sungbin was ranked number one on IBSF World Cup for the 2017-18 season.

Yun placed first in Park City, Whistler and Winterberg, as well as second in Lake Placid and Innsbruck. He has proved to be a top competitor against Canadian athlete Dave Greszczyszyn, who recently won his first World Cup medal, coming third in Winterberg, and was ranked eighth overall for the 2017-18 season.