The wins keep coming for Canada’s curlers, as Kevin Koe’s rink began round-robin play in the men’s event at PyeongChang 2018 with a hard-fought victory.

The 5-3 win for Team Koe over Italy on Tuesday evening (Canadian time) came less than 24 hours after Kaitlyn Lawes and John Morris made history by winning the first-ever gold medal in mixed doubles curling.

After a week of mixed doubles action that often felt like a heavyweight boxing match, with haymakers flying in both directions, Team Koe’s opener more closely resembled a chess match. But the strategic style ultimately suited Koe’s rink just fine. 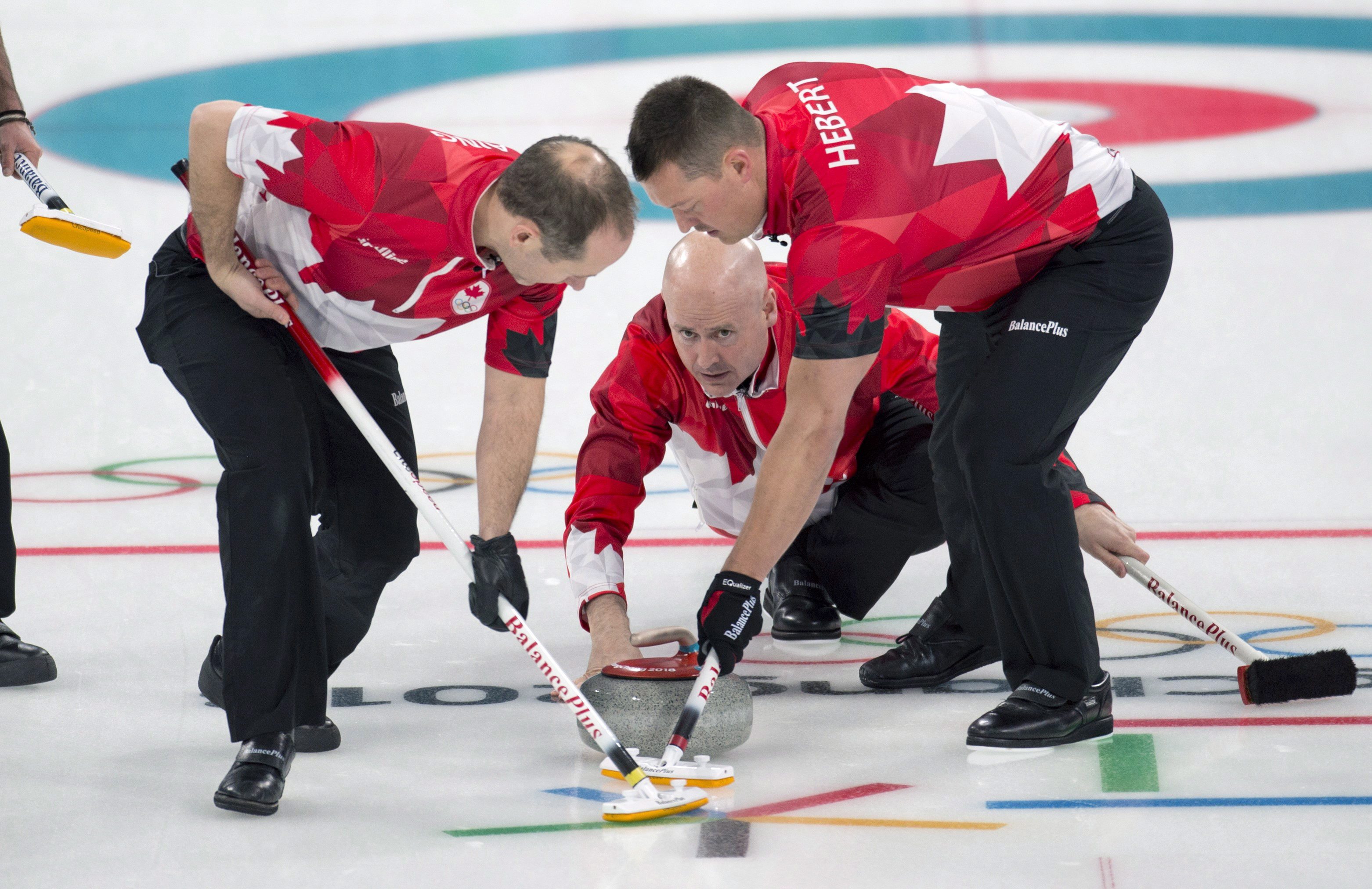 Koe, along with third Marc Kennedy, second Brent Laing and lead Ben Hebert, came into the competition as medal favourites—but their opponents hung tough in Draw 1. The underdog Italians efficiently blanked the first three ends, hoping to hold the Canadians at bay for as long as possible.

The two rinks hunkered down somewhat in the fourth end, which culminated with the Canadians forcing Italy to score a single and concede the hammer. But Italy returned the favour in the fifth end, leaving the score tied 1-1 at the game’s halfway point.

Italy’s questionable shot selection with the hammer in the sixth end allowed Canada to steal one and take the lead for the first time. But then Italy’s Amos Mosaner hit and stuck for one in the seventh end, tying things up once more. 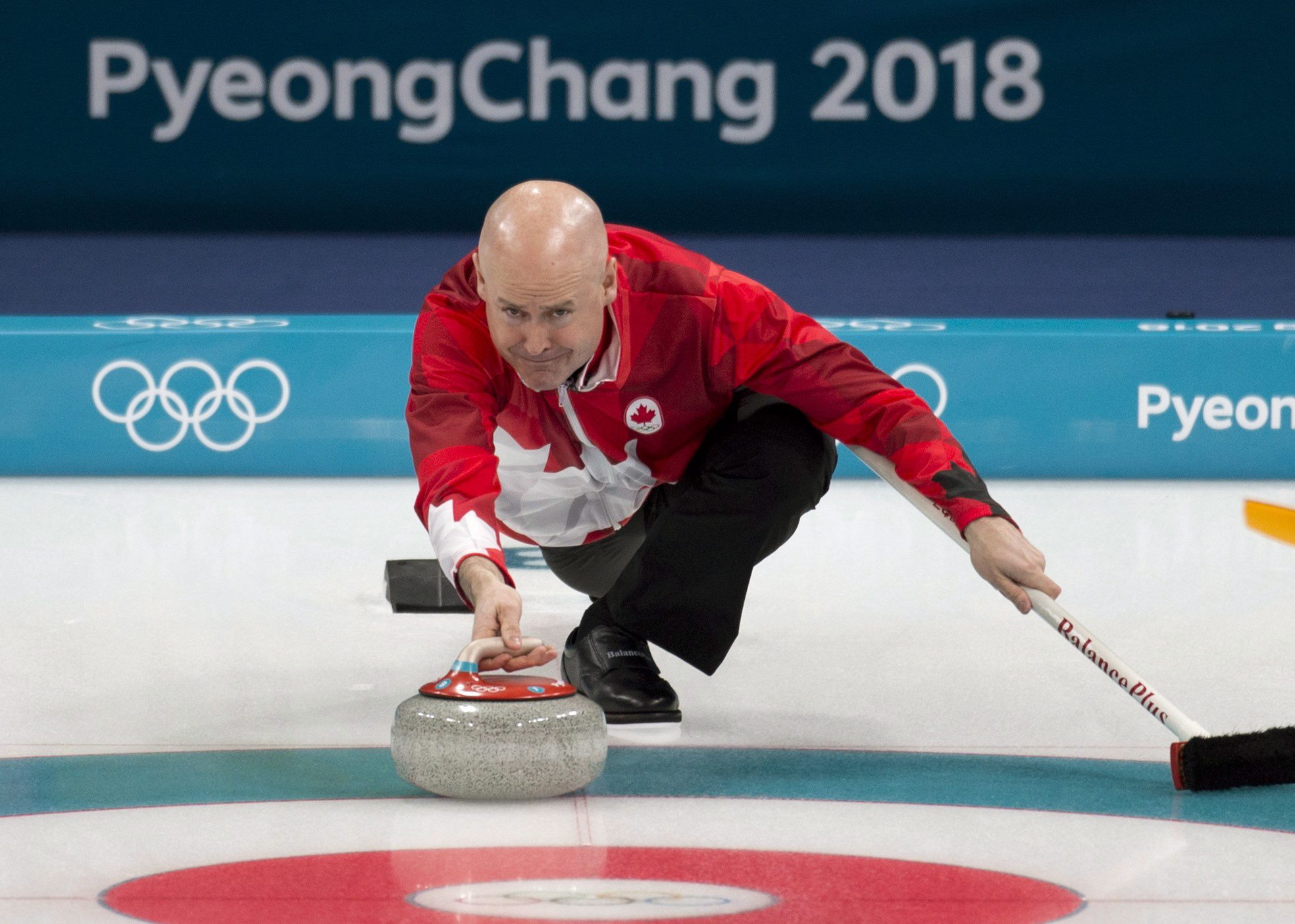 Canada used their one timeout to strategize partway through the eighth, knowing it was likely to be a highly decisive end. With the hammer, Koe had the chance to possibly score four, but a measurement confirmed it was only two. Still, Canada led 4-2 with just two ends left.

A slight miscalculation on the final Canadian stone of the ninth end gave Italy the chance for a double takeout to score one. The Italians pushed the game all the way to the final shot of the 10th end, forcing Koe to execute a tense double takeout and score a final, perfunctory point.

Team Koe is right back in action on Wednesday morning at 6:05 a.m. ET/3:05 a.m. PT against Great Britain. Meanwhile, the Canadian women—skipped by Rachel Homan—begin their own round-robin competition at 7:05 p.m. ET/4:05 p.m. PT against South Korea.