Canada will face the rival United States in Wednesday’s final after defeating the Olympic Athletes from Russia (OAR) 5-0 in Monday’s semifinal at the Gangneung Hockey Centre. The US, meanwhile, advanced to the final with a 5-0 semifinal victory over Finland. 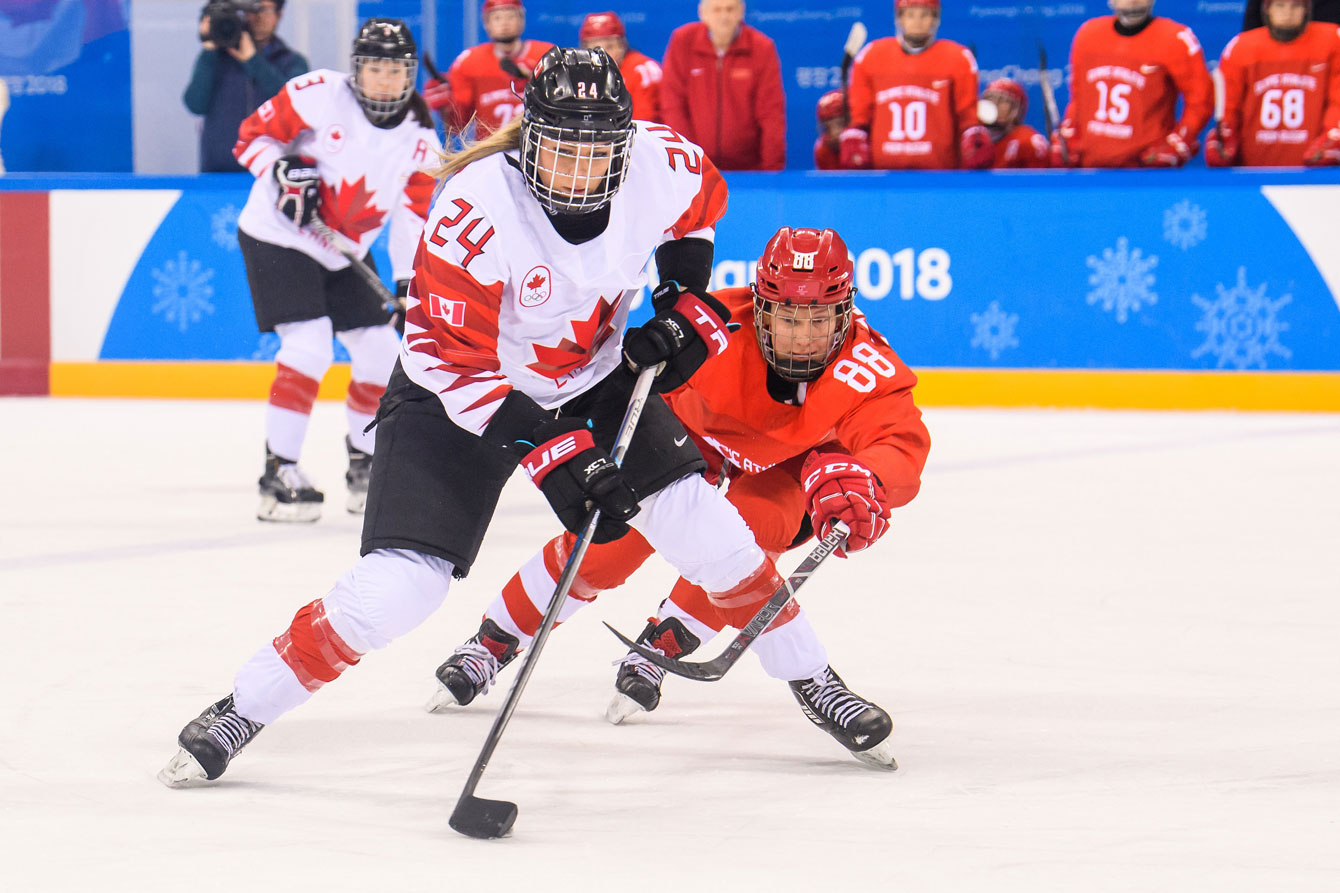 The Canadians will be looking for a record setting fifth straight gold medal. Wednesday’s final will be the fifth time Canada and the US have played for gold in women’s ice hockey at the Olympic Games. Canada has won four of those meetings, with their only loss coming at Nagano 1998.

Canada once again opened the scoring early. Just 1:50 into the first period, Natalie Spooner was behind the net and fired a pass in front, finding Wakefield who beat OAR goaltender Valeria Tarakanova upstairs. 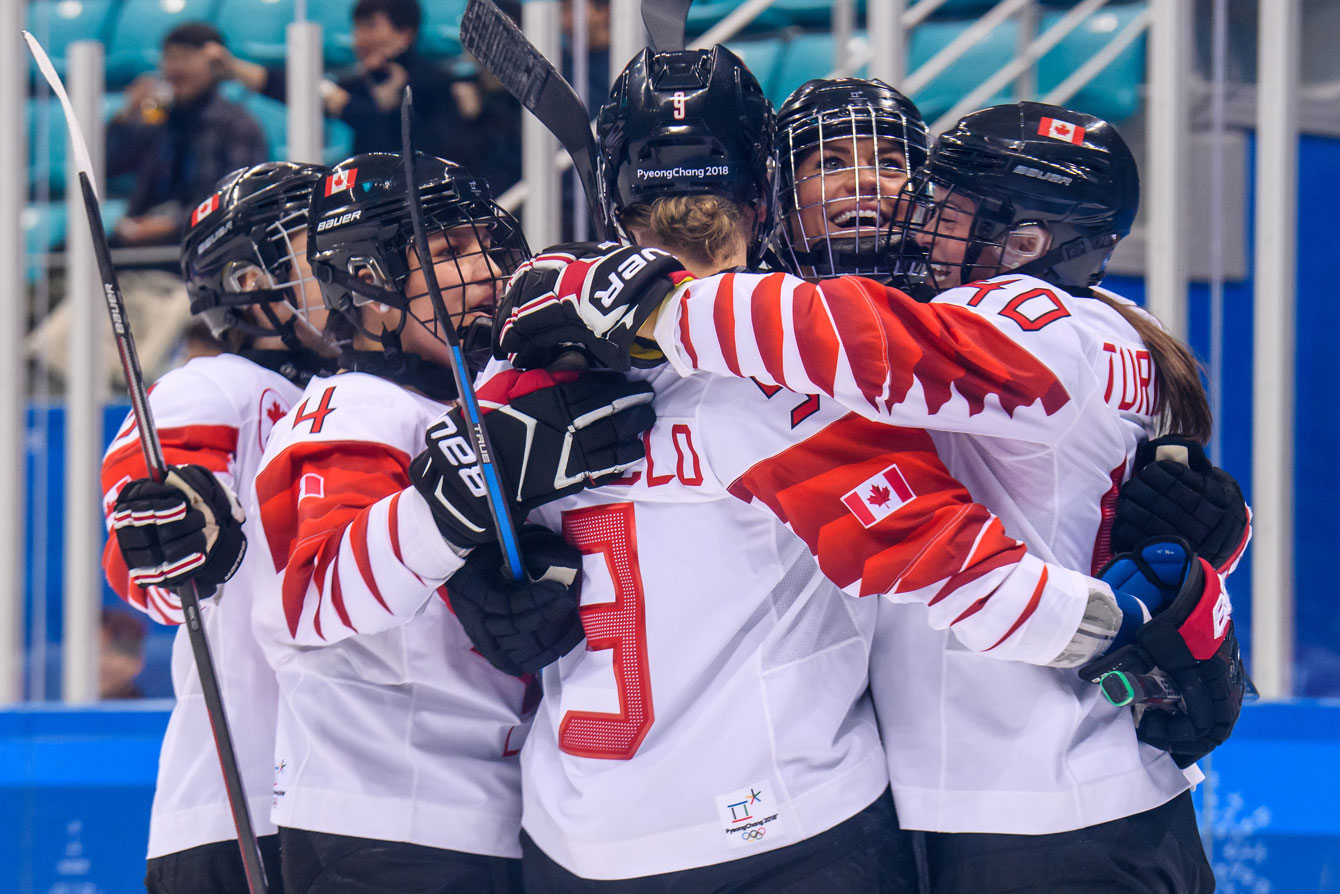 PYEONGCHANG, SOUTH KOREA – FEBRUARY 19: Canada forward Jennifer Wakefield (9) celebrates with teammates after scoring the first goal of the semifinal game between Canada and the Olympic Athletes from Russia at the PyeongChang 2018 Winter Olympic Games at Gangneung Hockey Centre on Feb. 19, 2018. (Photo by Vincent Ethier/COC)

Poulin gave Canada a 2-0 lead at 3:10 of the second period, firing a backhand shot from inside the circle through some traffic and past Tarakanova.

Canada wasted no time doubling their lead early in the third period. At 1:59, Wakefield scored her second of the game, finding some open space as the OAR netminder hugged the post. 31 seconds later, the puck was thrown in front where Clark grabbed it and scored, quickly making it 4-0.

Team Canada, now a perfect 4-0 at PyeongChang 2018, has won 24 straight games at the Olympics. Their last loss was in the gold medal game at Nagano 1998.