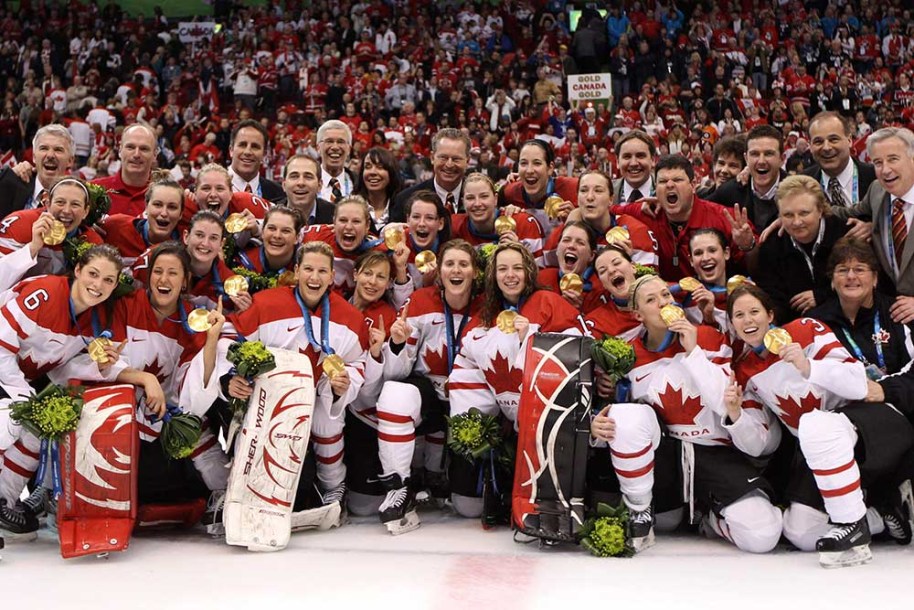 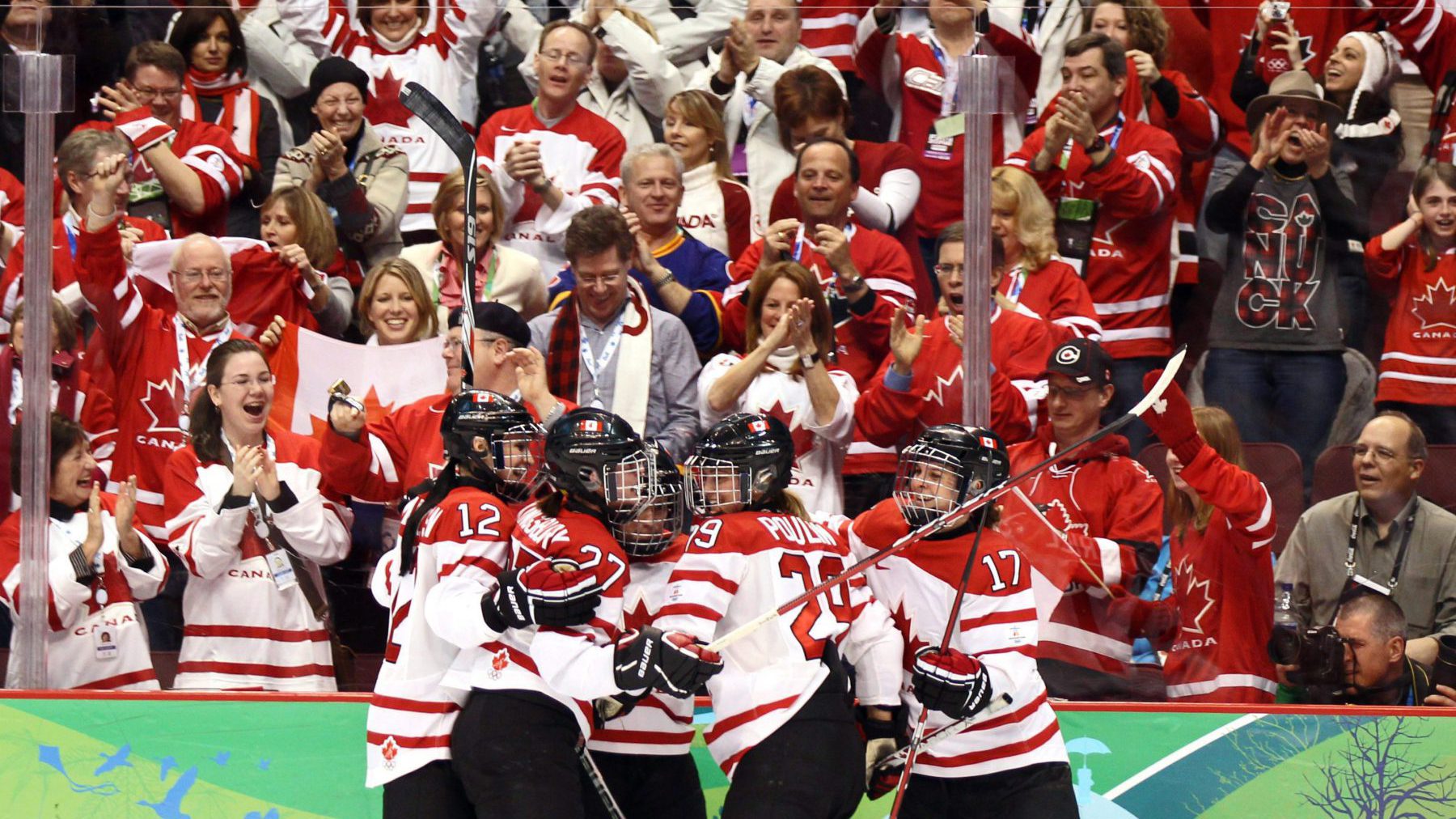 The feel of the blade on the ice, the sound of the puck hitting the back of the net and the roar of the crowd after a win.

Team Canada is no stranger to Olympic Gold in hockey, which made for an even more intense show off between Canada and the US in the women’s gold medal hockey game in Vancouver.

But our women took the game early. Scoring two quick goals in the first period, they took a comfortable lead into the second and never gave it up. 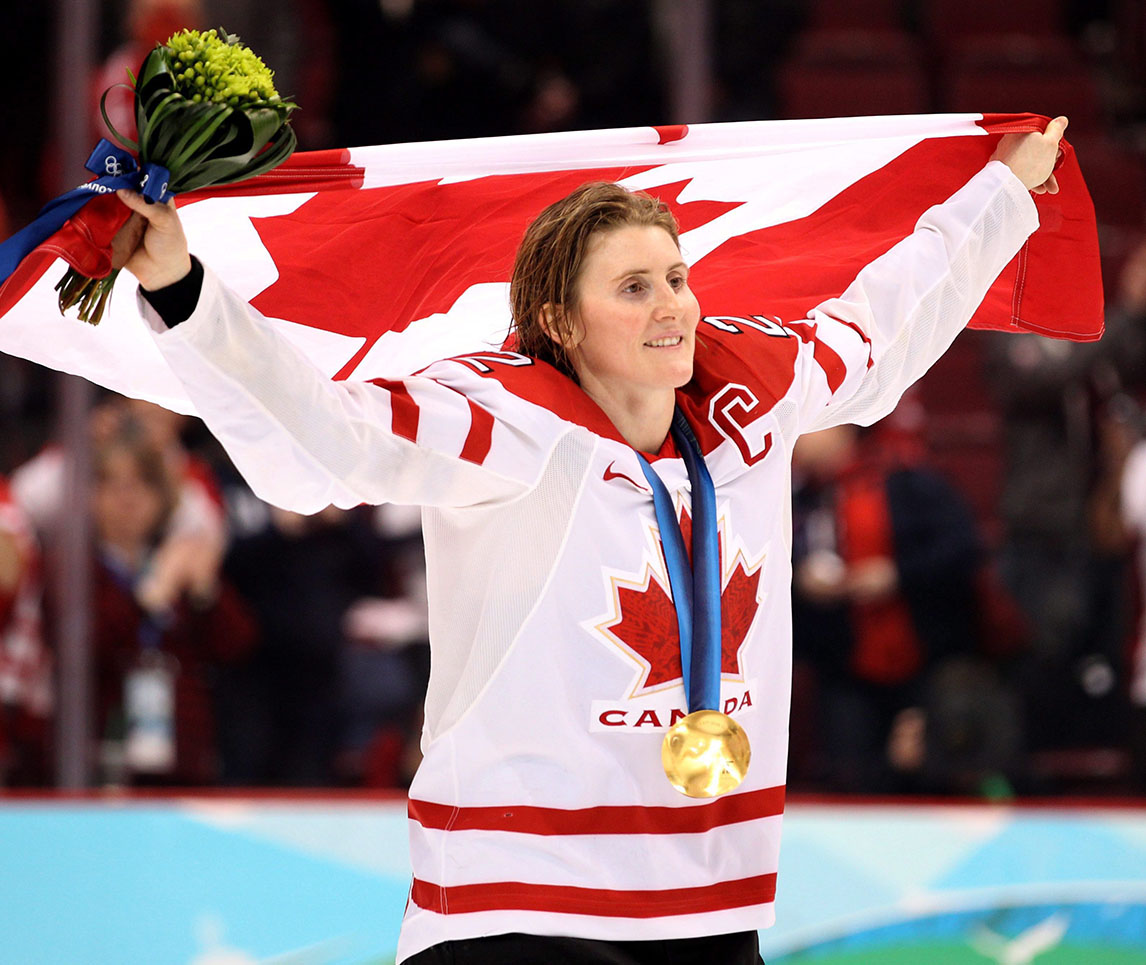 That would be the final score.

The Canadian women’s hockey team locked it up and threw away the key.

The home-town crowd erupted into cheers while the players embraced on the ice. Marie Philippe Poulin, Hayley Wickenheiser and the team celebrated as gold medals were hung around their necks and the Canadian flag was raised.

After all was said and done, the Canadian women’s team celebrated as any good Canadian would a hockey game, by sharing beers as a team, on centre ice.

It is hard to believe 10 years have passed since the Canadian women’s hockey team triumphed in Vancouver. From the beginning of the tournament they were an unbeatable force which propelled them to a shutout 2-0 victory. Their determination, persistence and grit are why we want to relive this moment and more leading up to the 10 year anniversary of the Vancouver 2010 Olympic Winter Games. 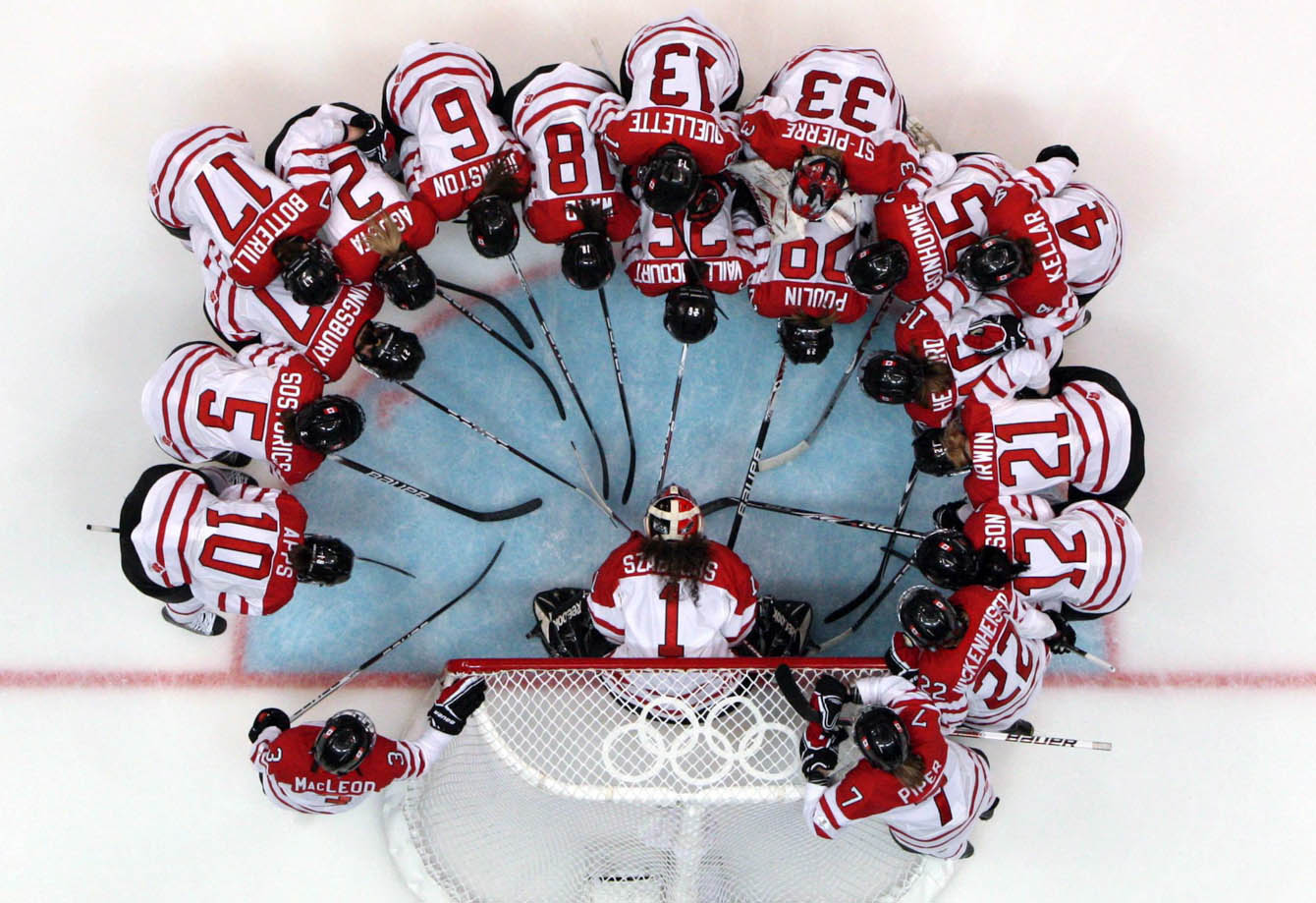 In his Olympic debut at PyeongChang 2018, forward Mason Raymond helped Team Canada win the bronze medal. In the leadup…