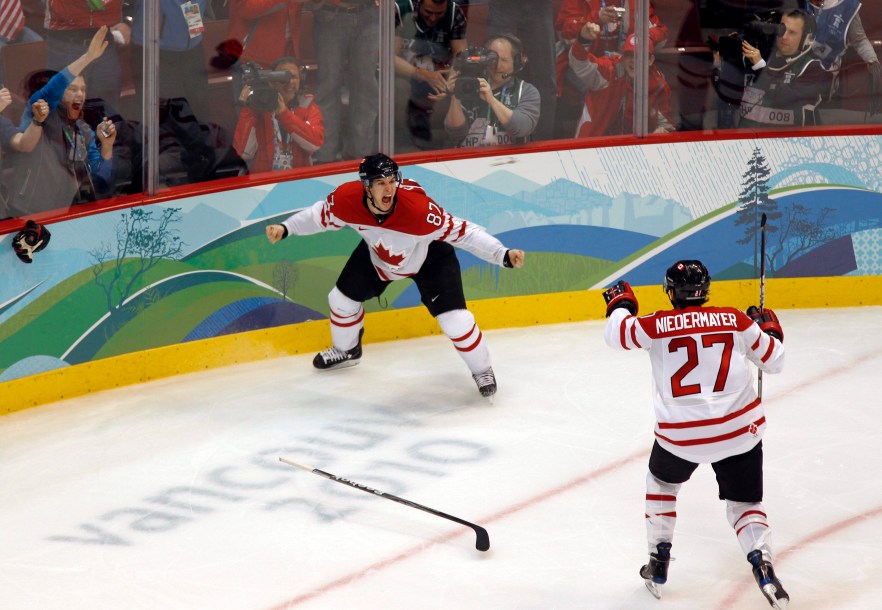 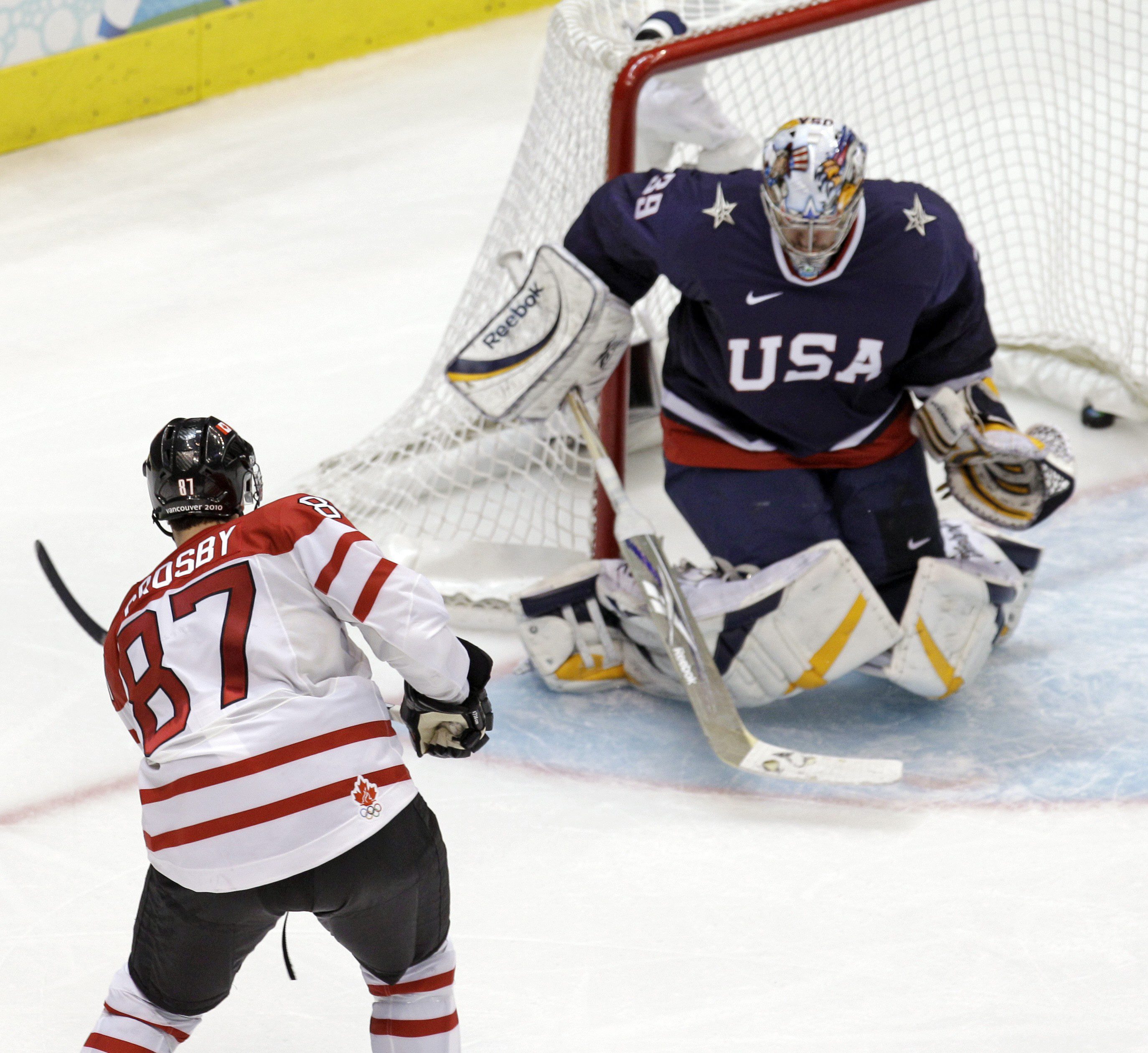 The arena was tense. Team Canada lead the gold medal hockey game 2-1 against our number one rivals the USA. As the third period came to a close, we thought we had it. We thought we had won.

Until the last 30 seconds of play, when Team USA scored to tie the game 2-2 and force overtime.

The building was silent. Canada’s gold medal had slipped just out of their grasp and they had to continue fighting through overtime.

Seven tense minutes of hockey later and there was a chance. Sidney Crosby had possession of the puck, passed to Jarome Iginla who passed perfectly back to Crosby for the shot. 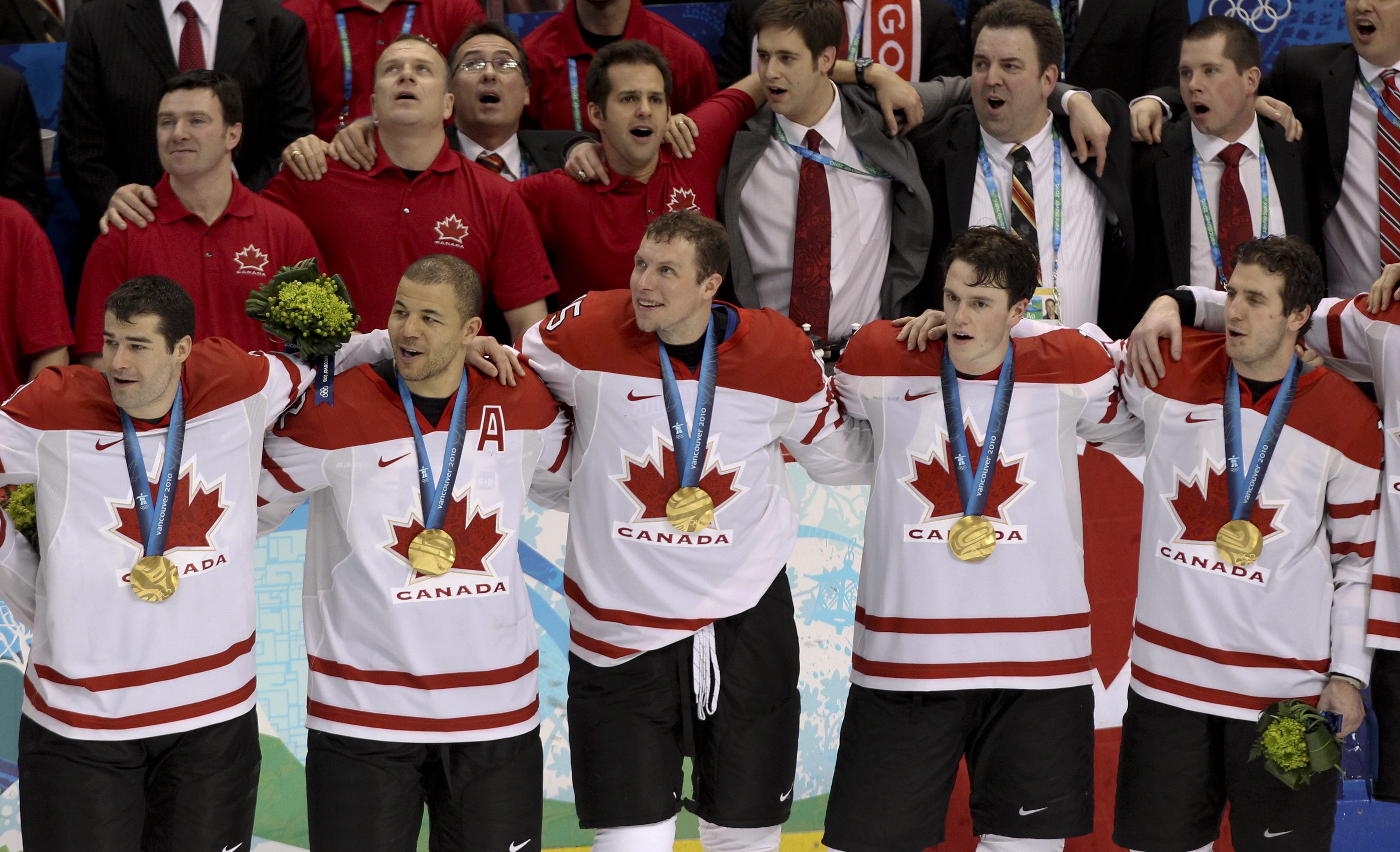 Time felt like it slowed down as the puck hit the back of the net.

And now, we remember. 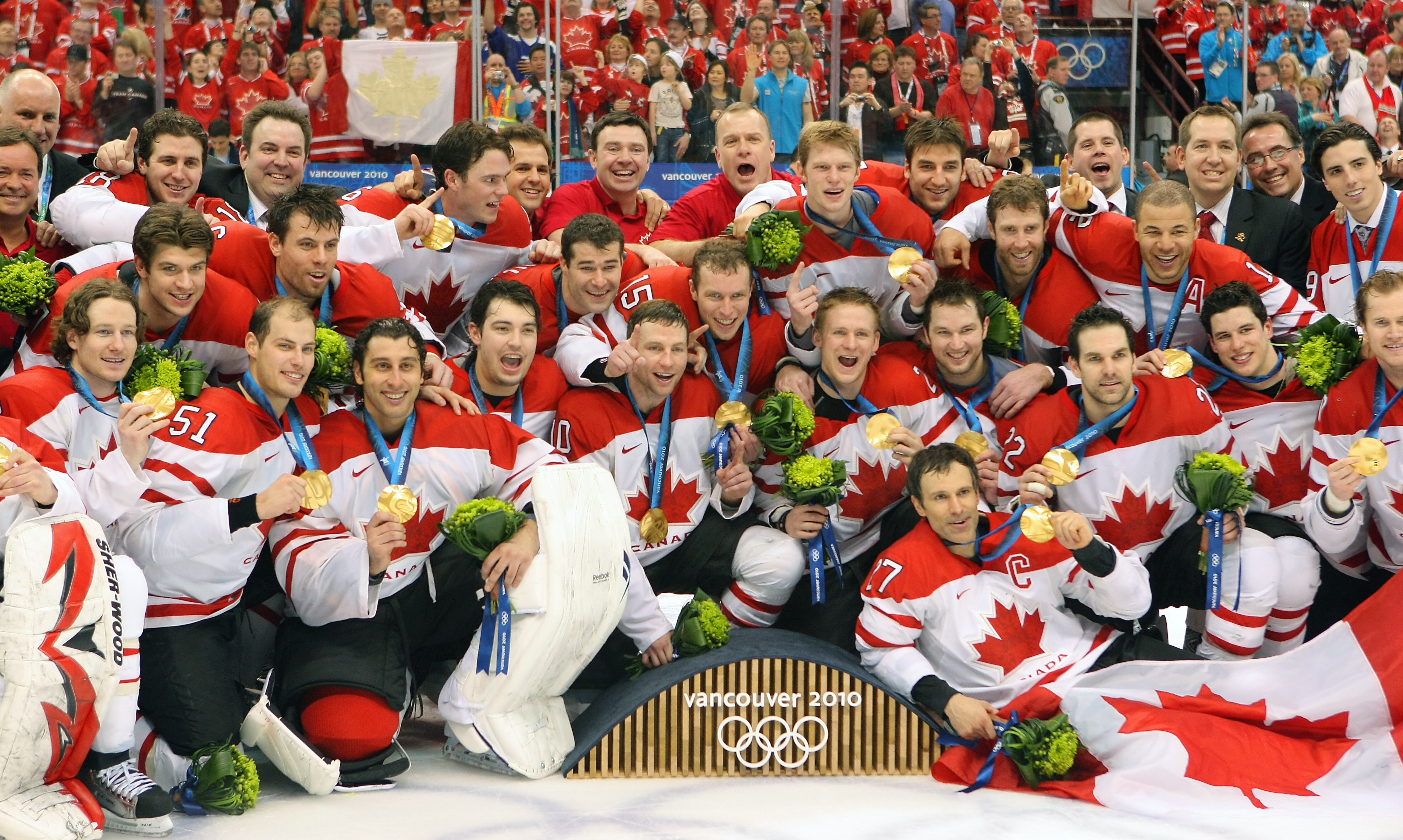 Members of Team Canada pose for the traditional team photo after defeating Team USA 3-2 in overtime during the Mens Gold Medal game to win the gold medal in mens hockey in CHP at the 2010 Vancouver Olympic Winter Games in Vancouver, B.C. (Photo: Dave Sandford/COC)

We remember where we were at the exact moment the buzzer went off. We remember the wave of emotions from the American’s goal to tie the score to the elation we felt as the kid sealed Canada’s fate. We remember the pride in our country as we watched the Canadian men’s team receive their gold medals. And we remember singing the national anthem at the top of our lungs as the flag was raised.

Ten years later, we still remember. And that is why we want to celebrate. The Vancouver 2010 Olympic Winter Games were filled with stories of heartbreak, hard work and triumph. They brought us together as a nation and we want to celebrate the Games on their 10th anniversary. 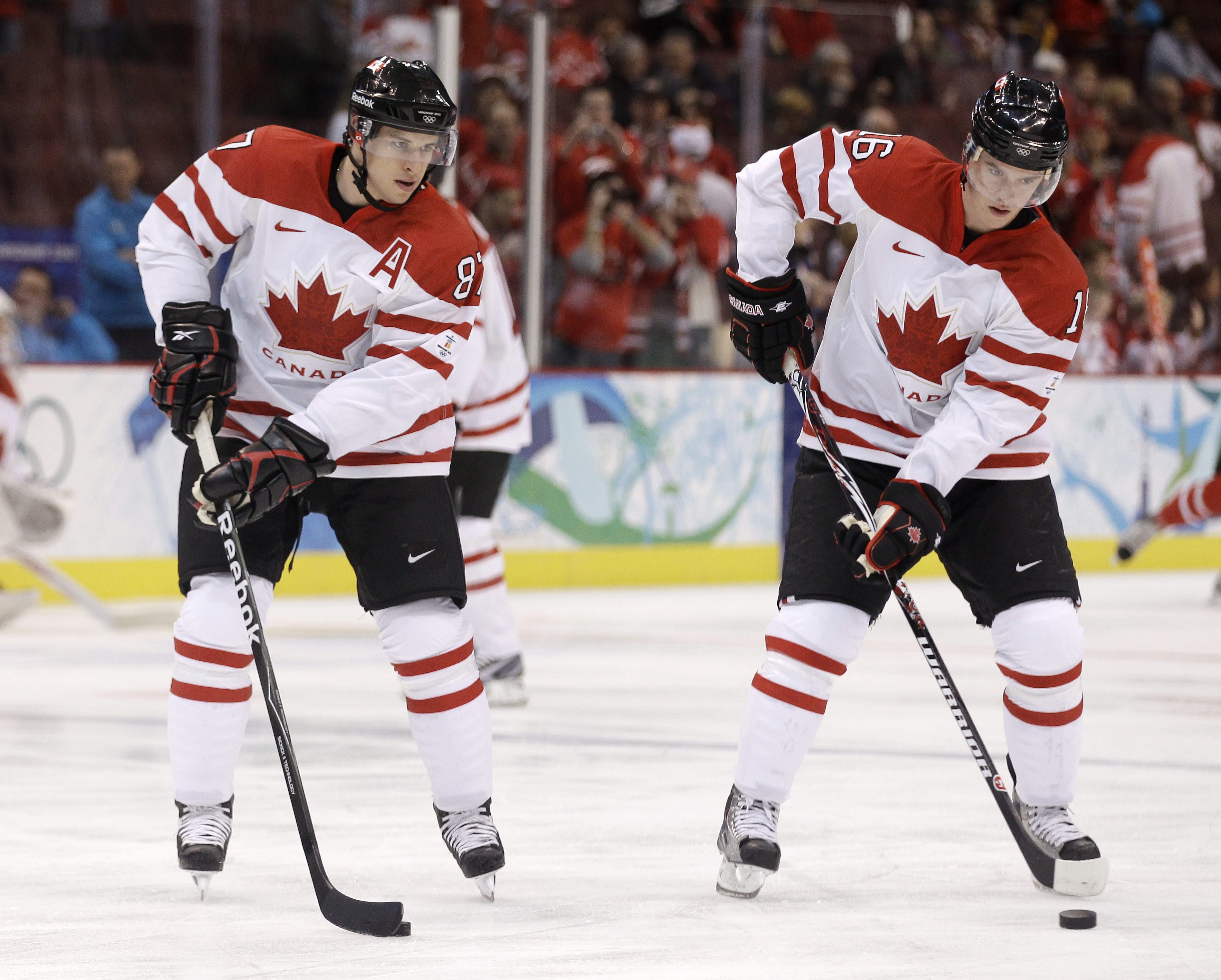 Sidney Crosby and Jonathan Toews during warm up in Vancouver 2010

Thank you for following along to our Vancouver Games Top 10. 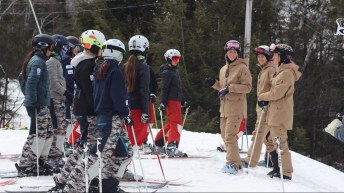