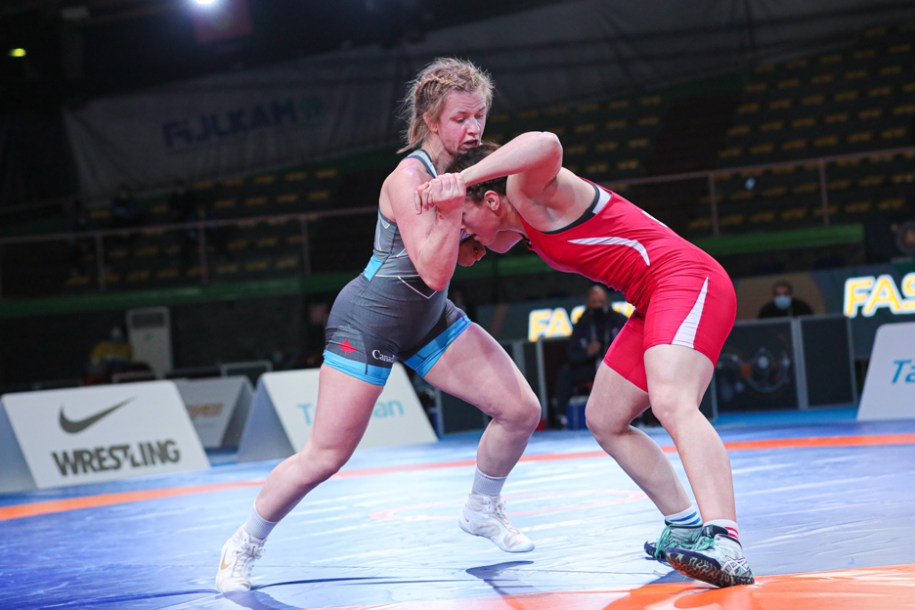 On Friday, Canada’s Erica Wiebe and Michelle Fazzari wrestled their way to gold at the Matteo Pellicone Ranking Series in Rome, Italy.

Canada ends the day with two golds and a bronze#WrestleRome pic.twitter.com/KpnqTfnvAz

In the 62kg category, Fazzari won the top prize by defeating Hungarian Marianna Sastin narrowly by 2-1.

Rounding out Canada’s podium finishes for the day was Olivia Di Bacco, who claimed 68kg bronze with a 6-4 win over American Alexandria Gluade.

Competition continues through Sunday in Rome. 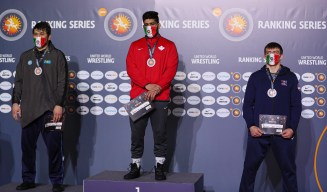