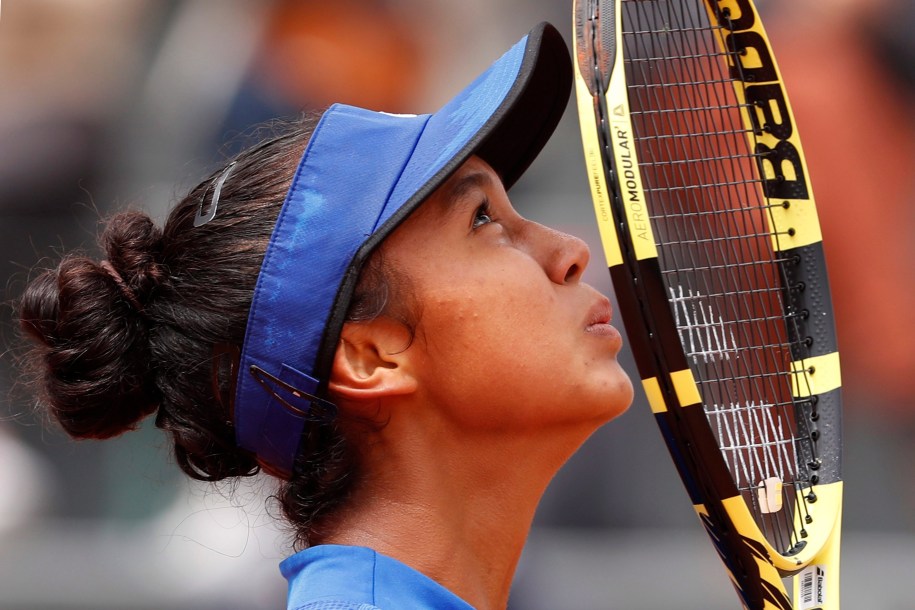 At just the age of 18-years-old, the Canadian appeared more composed than her opponent throughout their clash on Club Sonoma’s Estadio GNP Seguros.

With all eyes on the final game, the young Canadian upset Golubic, jumping to a 5-0 lead early in the first match. Fernandez dominated the first set, cruising past Golubic 6-1 before winning the second set 6-4. The two women fought for each point, but Fernandez was able to keep the upper hand on her opponent.

A moment to remember. pic.twitter.com/5nFkYBR7y8

En route to the final in Monterrey, Mexico, the Quebec native defeated CoCo Vandeweghe of the United States, Slovakia’s Kristína Kučová and Viktória Kužmová, as well as seventh seed Sara Sorribes Tormo of Spain. Sorribes Tormo had defeated Canadian Eugenie Bouchard in the final of the Abierto Zapopan in Guadalajara, Mexico last weekend.

With this victory, Fernandez will enter the top 75 in the WTA rankings next, marking a career-high.