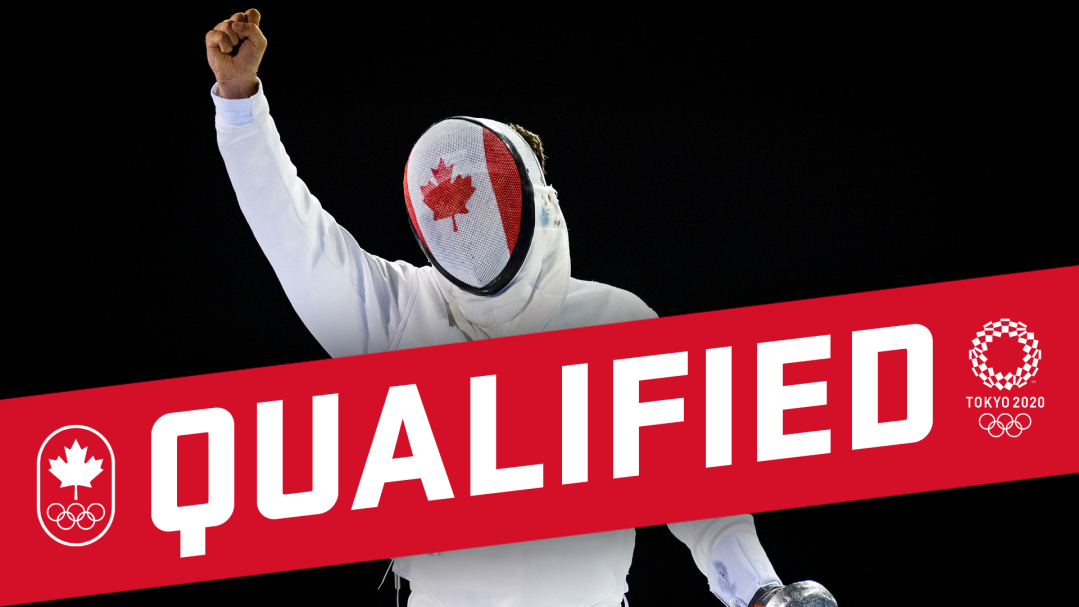 Marc-Antoine Blais Bélanger booked his spot in the men’s épée event in Tokyo after a winning performance at the Pan American Zonal Olympic Qualifier in San José, Costa Rica.

In Tokyo, Blais Bélanger will compete in his first summer Olympic Games. Previously he competed at Lima 2019 in the men’s épée individual event. Notably, he won gold in the same event at the 2018 NCAA Fencing Championships staged at Pennsylvania State University.

He will not be the lone fencing athlete on Team Canada in Tokyo. In early 2020, both the women’s and men’s fencing teams achieved a quota spot for Team Canada in the team foil event for the first time since Seoul 1988. Gabriella Page qualified for Tokyo 2020 in the women’s individual sabre, while Shaul Gordon did the same in the men’s sabre.

Competition continues tomorrow as Leonora Mackinnon will fight in the women’s épée with the hopes of securing a ticket to her second straight Olympic Games. Mackinnon competed at Rio 2016 where she finished in 32nd position in the women’s individual épée.