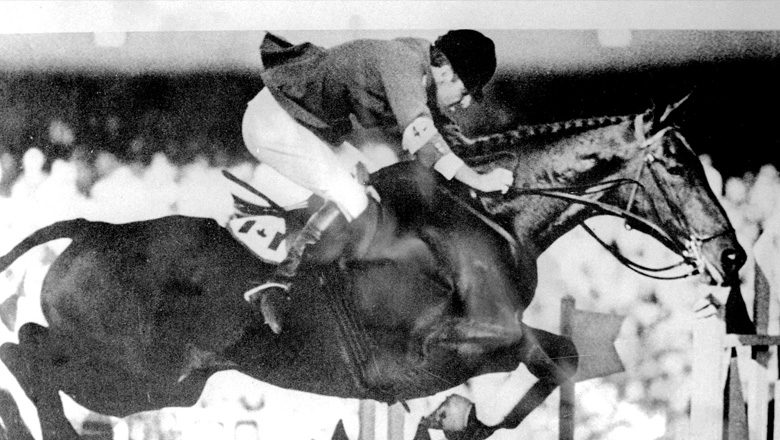 Games of the XIX Olympiad

Mexico City was a somewhat controversial selection as an Olympic host city because of its high altitude – 2300m above sea level. The rarefied air had both positive and negative impacts. While it led to extremely slow times in the long distance track events, many athletes in sprint events posted world record performances, none more spectacular than that of American Bob Beamon in the long jump. His leap was so long that the optical measuring device slid off the end of the rail before reaching the point where his feet had landed. A measuring tape had to be used to determine he had beaten the world record by 55cm, setting a mark of 8.90m that would stand for 23 years.

These were also the Games at which another American, Dick Fosbury, revolutionized the high jump. Instead of swinging one leg over the bar and allowing his body to follow, he won gold using his “Fosbury Flop”, in which he jumped head first with his back to bar.

Canada’s star of the Games was swimmer Elaine “Mighty Mouse” Tanner, who won three medals. She captured individual silvers in the 100m and 200m backstrokes and teamed with Angela Coughlan, Marilyn Corson and Marion Lay to win bronze in the 4x100m freestyle relay. A fourth medal in the pool came from Ralph Hutton who won 400m freestyle silver. The trio of Jim Elder, Jim Day and Tom Gayford won Canada’s first ever Olympic equestrian gold medal in the team jumping event on the final day of the Games.