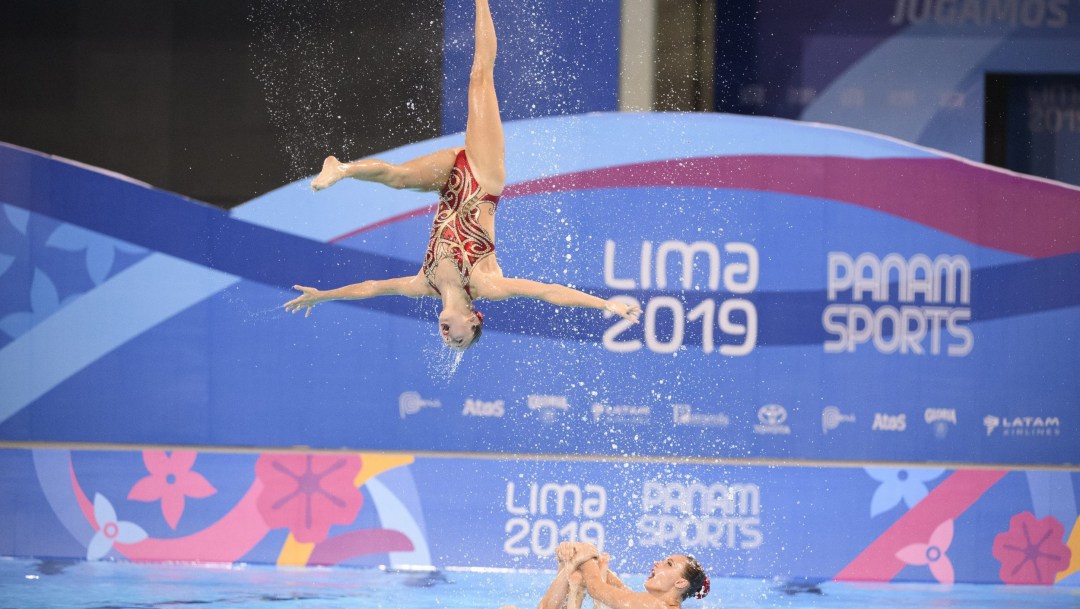 Audrey Joly joined the national program in 2013 as a member of the U15 team at the Pan American Championships. There she won a pair of medals, a silver in the team event and a bronze in the duet with Andrée-Anne Côté. She would compete with the junior team at the same competition in 2015, this time winning a gold medal in the team event and bronze in the solo figures. In 2016 she competed at her first FINA Junior World Championships, finishing sixth with the team.

Joly was named to the senior national team in 2017 and won a team silver medal in her first FINA World Series competition. The next year she swam at two more FINA World Series stops, medalling in all four team events. She also competed at the 2018 Pan American Championships, earning medals in three of the four events she swam, including silver in the individual free.

In 2019, she and the Canadian team reached the podium in all 12 events across four FINA World Series stops, including a pair of golds in both the team highlight and team free. They would finish the season as the overall team champions at the FINA World Series Super Final. At the 2019 FINA World Championships, they narrowly missed out on a podium spot in the team highlight event. She had a personal highlight at the Lima 2019 Pan Am Games, winning team gold and securing a spot for Canada at Tokyo 2020.

A Little More About Audrey

Getting into the Sport: Started artistic swimming at age 7 and began competing at age 8… Was drawn to how artistic swimming combines swimming, dancing and gymnastics… Outside Interests: Studying Biomedical Sciences at Université de Montréal… Would like to pursue pharmacy or physiotherapy or something in sport… Odds and Ends: Favourite motto: ‘In order to succeed, you must first believe that you can’… Inspired by moguls skier Mikaël Kingsbury for his confidence, incredible talent and dominance of his sport as puts everything he has into every competition… Collects shot glasses from competition locations…