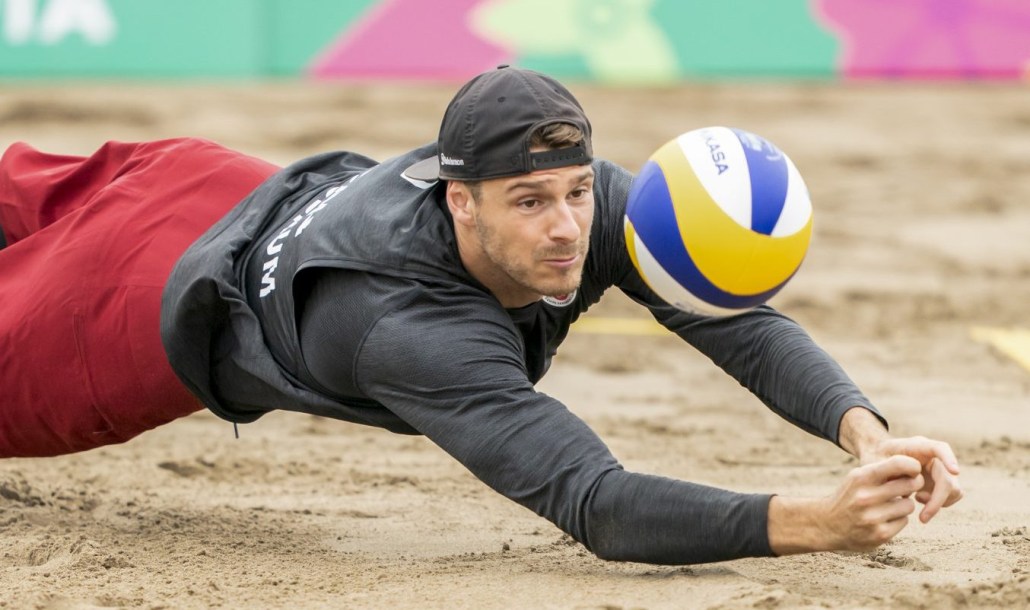 Aaron Nusbaum and his partner Mike Plantinga first competed together back in 2015. After a brief break, they began playing on the FIVB World Tour as a team in October 2017. Six months later, they won a NORCECA continental tournament in Mexico. In late 2018 they finished ninth at an FIVB three-star tournament in China. Nusbaum won silver at the 2013 U21 World Championships with Grant O’Gorman.

A LITTLE MORE ABOUT AARON

Getting into the Sport: Got started in beach volleyball when an athlete from an opposing club approached him during a U13 indoor tournament to play beach during the summer… Outside Interests: Interests include the NBA, ATP and NFL… A proud cat dad…

Mike Plantinga has been playing volleyball since he was 13, but got into beach volleyball in 2009 after a suggestion…