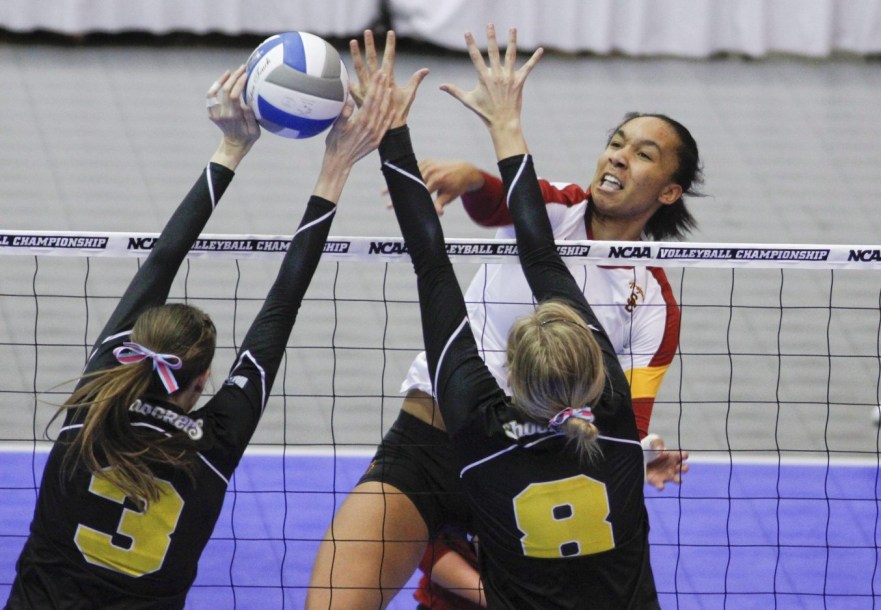 A LITTLE MORE ABOUT ALICIA

Getting into the Sport: Started playing volleyball at age 14… Outside Interests: Graduated from the University of Southern California in 2016 with a degree in Policy, Planning and Development… Odds and Ends: Favourite motto: Everything will be ok in the end, and it’s not ok then it’s not the end

A Little More About Arthur Getting into the Sport: Started playing volleyball competitively at age 17… Has dreamed of competing...

Ryan Sclater made his debut with the senior Canadian team in 2017, narrowly missing the podium at the Pan Am…