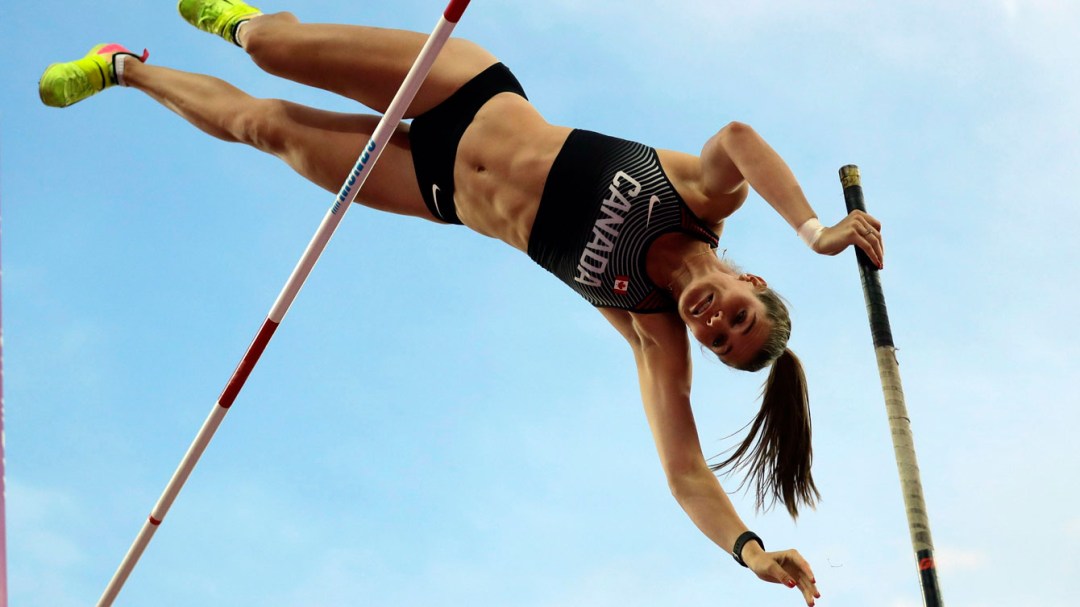 As a young gymnast, Alysha Newman aspired to represent Canada, however an injury forced her to take a year away from sport and retire from gymnastics. To remain active after her recovery, Newman’s mother signed her up for track and field. After breaking records in her first few pole vault meets, her dream to represent Canada returned. Newman became the first Canadian high school girl to vault over four metres and went on to set national youth and junior records. In 2014, Newman represented Canada at the Commonwealth Games, earning a bronze medal. Four years later, Newman set the Commonwealth pole vault record en route to winning the gold medal in Gold Coast, but her 2018 season would be cut short by knee injury. When she returned in 2019, she broke her own Canadian record twice, hitting the 4.77m mark in July 2019 at a meet in Germany.While competing for University of Miami, Newman earned six First Team All-American citations and holds the school record, which she broke on her first ever vault at the university. Newman remains motivated to be the first Canadian female pole vaulter to win an Olympic medal. She made her Olympic debut at Rio 2016

A Little More About Alysha

Getting into the Sport: Initially a gymnast, she transitioned to track and field, first as a distance hurdler and then the 100m hurdles… Joe Ryder of the London Legion Track Club introduced her to pole vaulting at age 16 upon hearing about her gymnastics background… Outside Interests: Enjoys movie nights, shopping, and getting her nails done during the season… Likes going to the beach, hot yoga, and both hockey and football in the offseason… Graduated from the University of Miami in 2016 with a Bachelors of Science in Exercise Physiology … Odds and Ends: Eats pasta two days before competition and her father’s specialty sandwich on the day of… Volunteers with the United Way… Favourite Motto: Never give up, never give in and never take no for an answer… 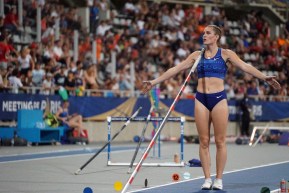 Brittany Crew has dreamed of competing for Canada since she was seven. At first, she wanted to play for the…