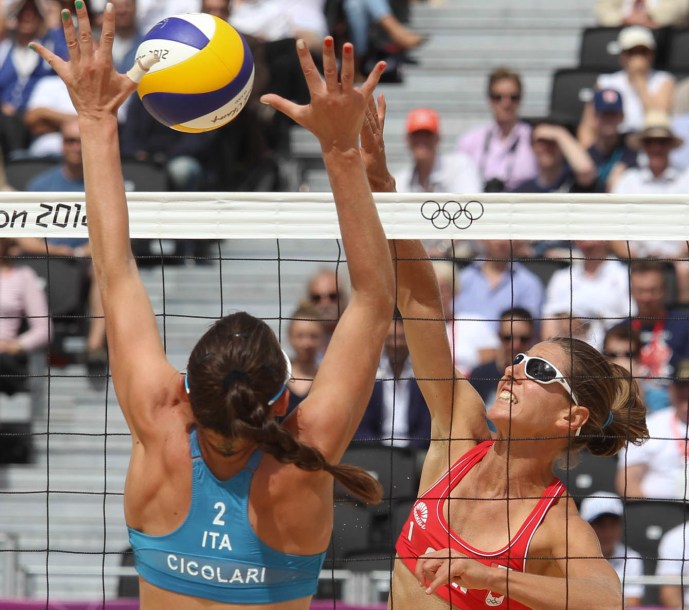 Annie Martin teamed up with partner Marie-Andrée Lessard in her second appearance at an Olympic Games in the sport of beach volleyball and finished in 19th place.

Martin and Lessard defeated the Canadian duo of Liz Maloney and Heather Bansley in a one- game qualifying match in Toronto to earn the right to represent Canada in London. 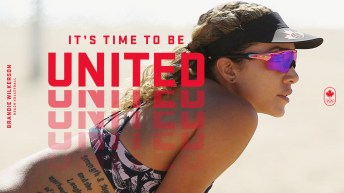 Jamie Broder and partner Kristina Valjas made history in April 2015 when they became the first Canadian women to ever...