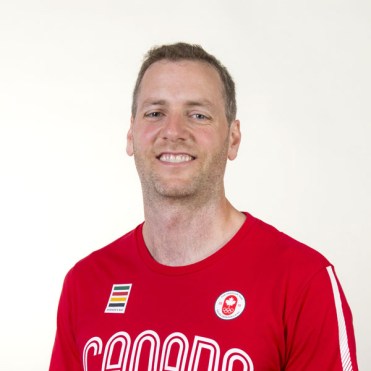 At 38-years-old, Dan Lewis was the oldest member of the Canadian team that finished a best-ever seventh at the 2014 FIVB World Championships. The libero currently plays professionally for Rennes Volley 35 in France after spending time in Poland and Slovenia. He won the Polish Championship twice with Skra Belchatow (2006-08) and the Slovenian Championship four-times with ACH Volley (2009-13). Lewis spent his collegiate career at the University of Manitoba, earning CIS Championship MVP honors when the Bisons won the national title in 1995-96. Lewis’ previous Pan Am Games experience includes the 1999 Games in Winnipeg where he competed in beach volleyball.