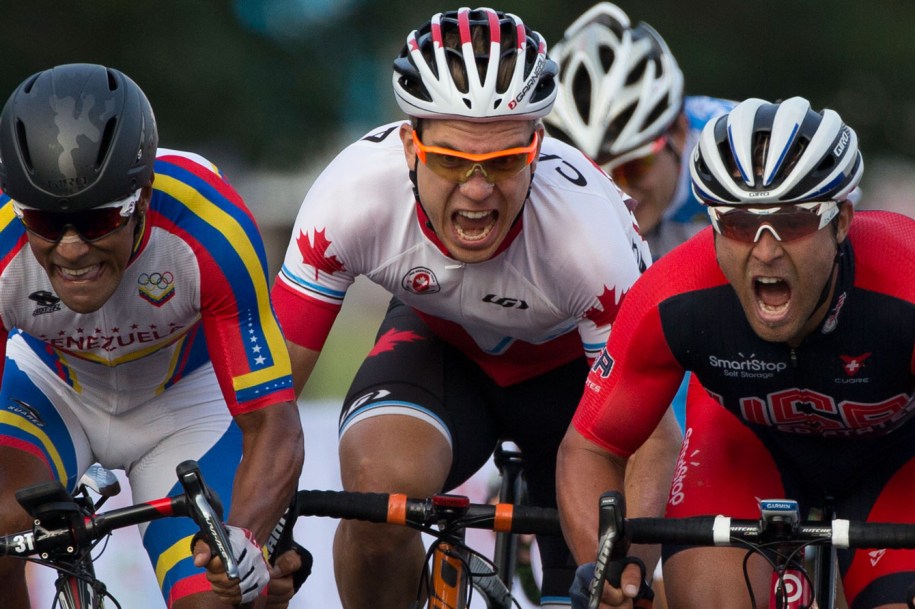 Known for his sprinting abilities, Guillaume Boivin has been a professional cyclist since 2009 when he joined Team SpiderTech, a UCI Continental Team based in Canada that was led by 1984 Olympic silver medallist Steve Bauer. It was also in 2009 that he won the Canadian road race national title. He followed that in 2010 with a bronze medal at the UCI World Championships in the U23 road race. He was the top Canadian in the men’s road race at the 2011 Pan Am Games, finishing 11th in Guadalajara.

In 2013, he joined the UCI World Tour as part of Cannondale Pro Cycling and made his debut in one of cycling’s Grand Tours, the Vuelta a España. He raced in the Vuelta again in 2014, contributing to Cannondale’s second place finish in the Stage 1 Team Time Trial. He earned a top-10 finish in Stage 12.

After Cannondale Pro Cycling folded, Boivin joined Continental Tour teams for 2015 and 2016. In 2015, he won his second national road race title and won bronze in the road race at the Pan Am Games in Toronto. He also competed in the elite events at the UCI World Championships for the first time.

With Israel Cycling Academy, Boivin earned a career-best result at the world championships, finishing 35th in the road race. He raced in the Giro d’Italia for the first time in 2018, highlighted by an 11th– place finish in Stage 13. He returned to the Giro in 2019.

Boivin joined Israel Start-Up Nation on the UCI World Tour in 2020 and in 2021 they welcomed fellow Canadian Michael Woods to the team. Boivin made his first appearance at the Tour de France as a support rider for Woods, who was designated the team leader for the general classification.

A Little More About Guillaume

Getting into the Sport: Played competitive hockey growing up and started cycling during the offseason to stay in shape… Eventually had to choose between junior hockey in Quebec or cycling and decided on the bike… Outside Interests: Plays beer league hockey with friends during the cycling offseason… 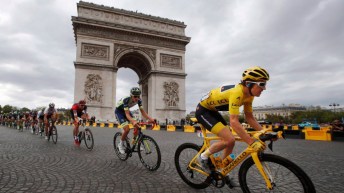 Hugo Houle has been racing professionally on the UCI World Tour since 2013, with AG2R La Mondiale (2013-17) and Astana…