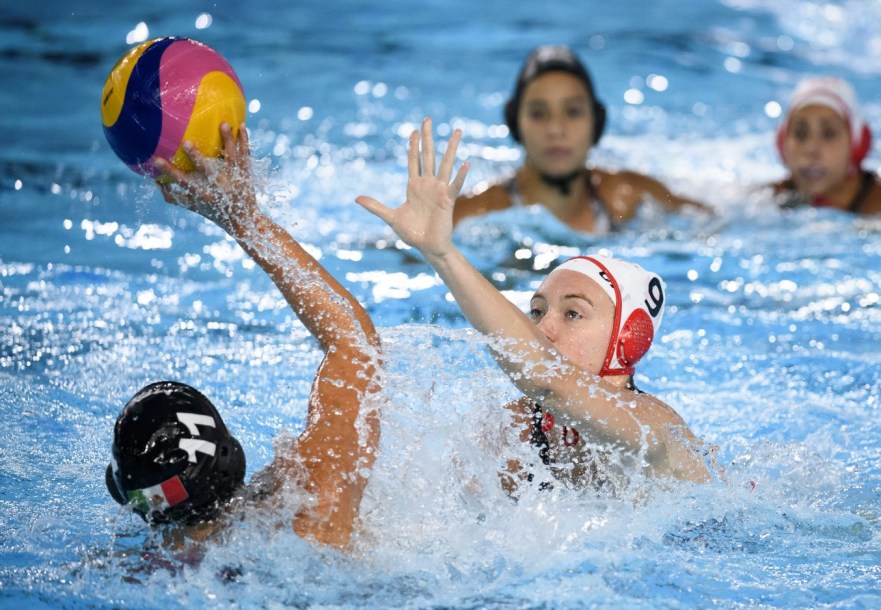 In 2019, McKelvey competed at her second FINA World Championships and helped Canada win the silver medal at the Pan Am Games in Lima, which secured their ticket to Tokyo 2020. In 2021, she was part of Canada’s fourth-place finish at the FINA World League Super Final, the team’s first competition in more than 18 months because of the COVID-19 pandemic.

McKelvey won two NCAA national titles in 2016 and 2018 with the USC Trojans.

A Little More About Hayley

Getting into the Sport: Began playing water polo with the North Delta Sunfish in the Lower Mainland Water Polo League before joining the Pacific Storm in 2010… Was selected to Team BC in the summer of 2010… Outside Interests: Graduated from the University of Southern California with a Bachelor of Arts in Health and Human Sciences with a minor in Occupational Science… Would like to become an occupational therapist and work with children with cerebral palsy… Enjoys reading a good book and watching movies… Odds and Ends: Favorite quote “Laughter is poison to fear.” -George R.R. Martin